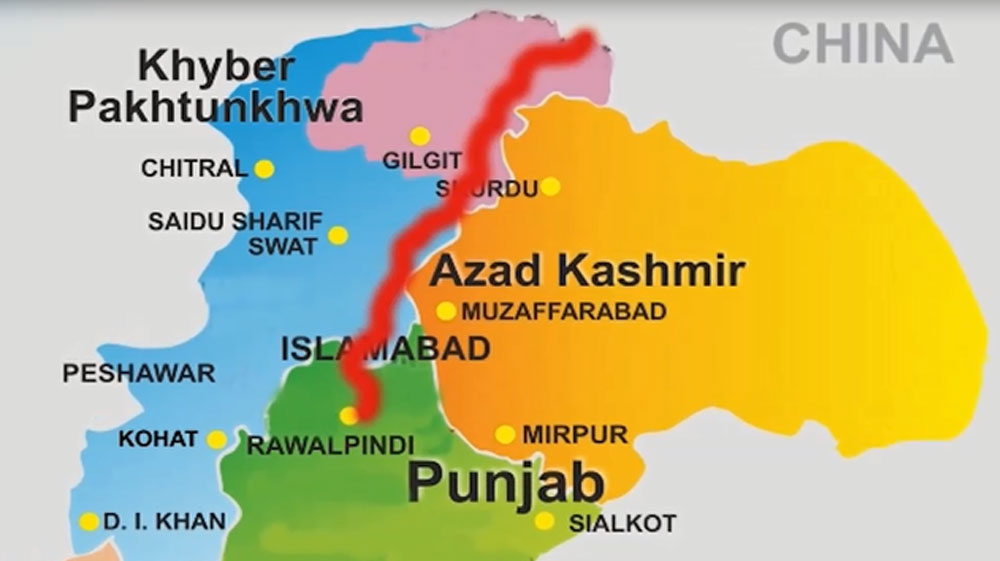 The Pak-China Fiber Optic Cable, which connects Pakistan with China through Khunjerab, was inaugurated and put into service earlier today.

According to details available with ProPakistani, the Pak-China Fiber Optic Cable covers a distance of 822 kilometers and runs from Rawalpindi till Khunjerab pass to connect with China.

The cable will be operated and maintained by Special Communication Organization. Huawei Technologies deployed the project at a total cost of $44 million. 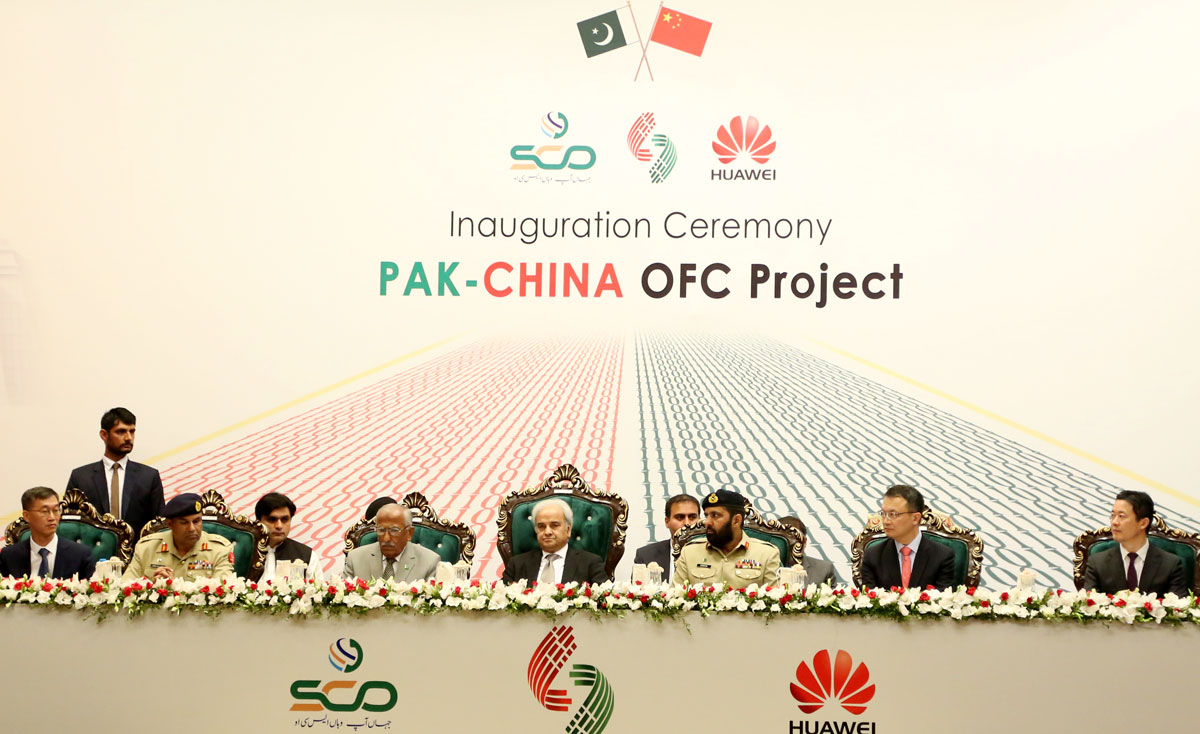 The PM officially inaugurated the project and the first live video call to SCO’s office in Khunjerab was made during the event. A memento for this day was presented to the PM by IG Communication and Information Technology.

It’s pertinent to mention here that the Pak-China Fiber Optic cable is the only ICT based project that’s classified under CPEC.

The following cable is under development and is likely to go live within next two years: