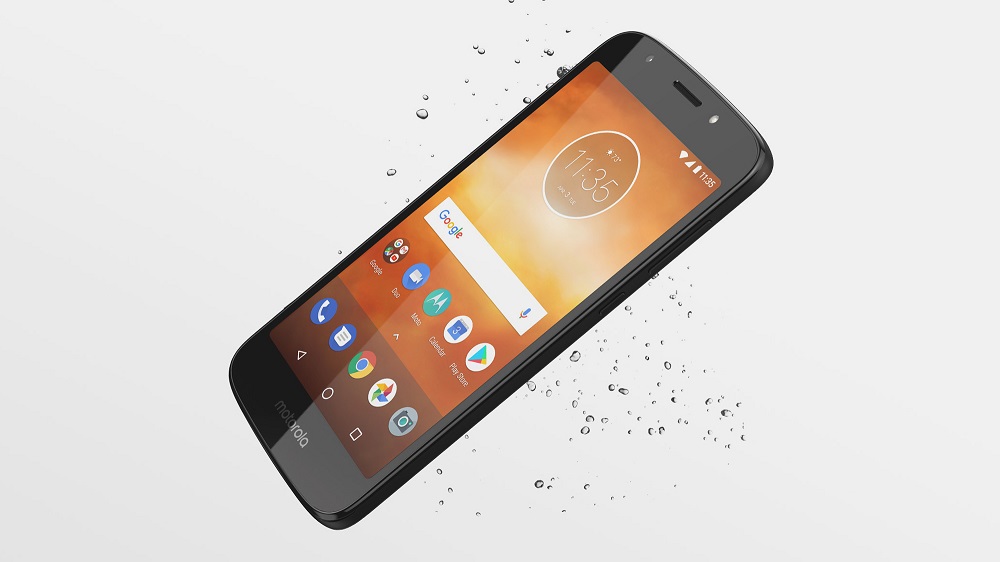 Motorola is re-releasing its budget E5 Play to suit an audience that requires even cheaper phones. Compared to most other Android Go phones, the phone is seeing some notable changes in specifications compared to the standard edition. 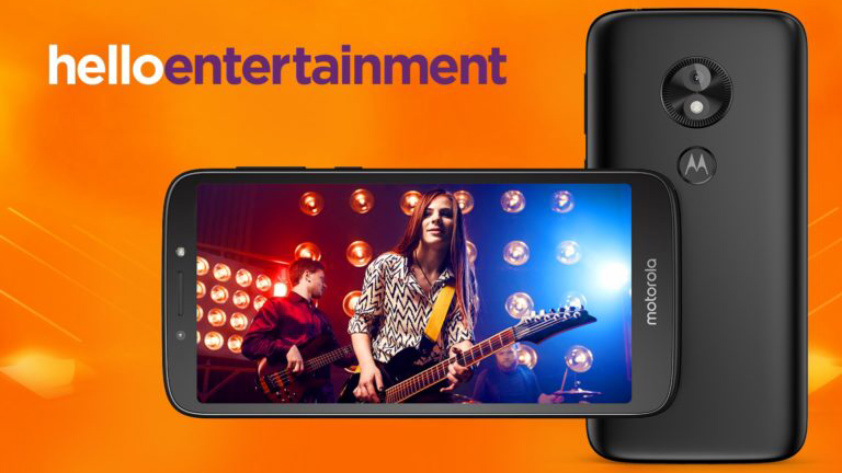 The design remains largely the same aesthetics-wise, even if it is slightly larger due to the bigger display, which is now 5.84-inches, rather than 5.2. The resolution has regressed from 720p to 480p though, unfortunately.

Motorola Is Announcing Something ‘Big’ on 2nd August

It retains the fingerprint sensor thankfully, situated below the rear camera.

Under the hood, you get the same Snapdragon 425 processor, now with a single GB of RAM rather than 2. It also comes with 16 GB of storage, which can be expanded via a microSD card slot.

The back boasts a solitary 8 MP camera, with a LED flash. The front comes with a 5 MP lens, also coupled with a LED Flash.

The phone comes with a smaller 2100 mAh battery, compared to 2800 mAh on the normal model.

Obviously, the main draw here is the software, which should guarantee up to two years of regular updates on a dirt-cheap phone.

The phone will be available by the end of July for around $130.