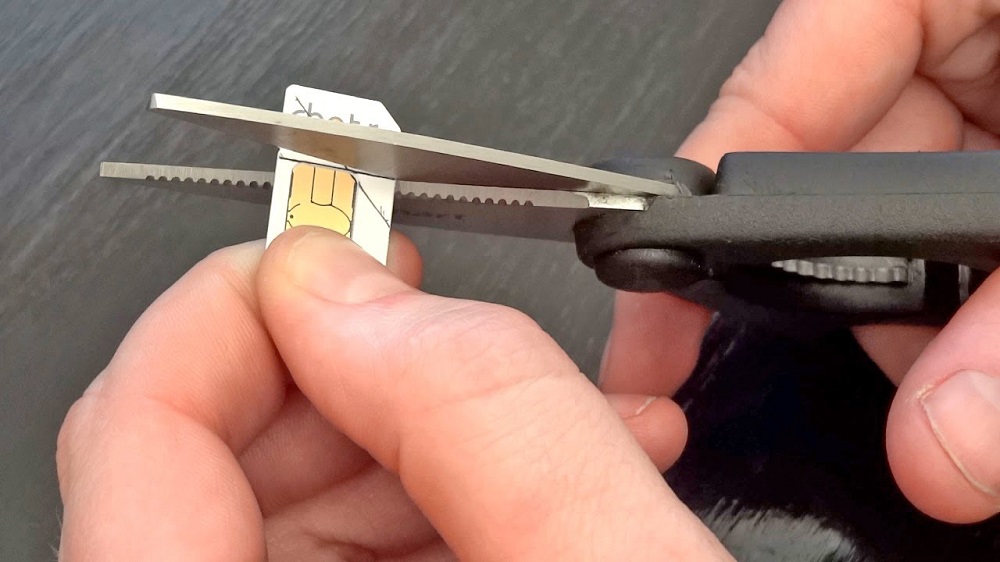 State Bank of Pakistan (SBP) has imposed 100% cash margins on more than 130 items being imported from various countries on a immediate basis.

According to the notification issued:

“State Bank of Pakistan Act, 1956 and other enabling laws, it has been decided that banks, with immediate effect, shall obtain 100 percent cash margin on the import of items.”

The step was taken to control rising imports of these items having undue weightage on the import bills, translating into a high trade deficit and loss of precious foreign exchange.

Cash margins have been imposed on heavily used items such as:

Certain consumer items will be also subjected to this step including mosquito coils and instant gas water heater as well.

For edible items, a 100 percent cash margin has been imposed on:

Interestingly, cash margins have been imposed on imports of horse, sanitary towel and diapers for infants and babies.

The details of the items can be viewed here.

On the unabated depreciation of Rupee against the US Dollar, State Bank of Pakistan issued its statement saying that the banking regulator has taken administrative measures and increased policy rates that will adjust the parity between the two currencies.

“SBP is of the view that this adjustment in the exchange rate along with the increased policy rate and other administrative measures, would help contain domestic demand in general, and reduce the imbalances in the country’s external accounts in particular.”

As noted in the recent monetary policy statement, FY18 ended with real GDP growth at a thirteen-year high level. However, this high growth has been accompanied with a notable deterioration in the country’s balance of payments. Despite a double-digit growth in exports (YoY 13.2 percent in Jul-May FY18) and a moderate increase in remittances, strong demand for imports (YoY growth of 16.4 percent in Jul-May FY18) have pushed the country’s current account deficit to the levels not sustainable beyond the short run.

SBP says it will continue to closely monitor the evolving fundamentals of the economy, and stand ready to ensure stability in the financial markets.