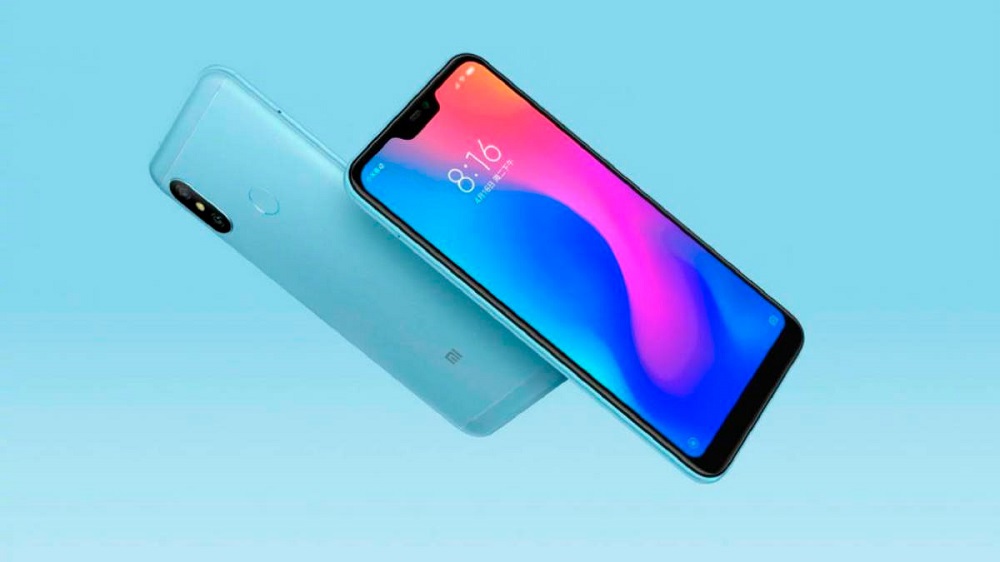 Xiaomi is going ahead of its schedule to release the budget Mi A2 Lite smartphone. The smartphone was first launched via AliExpress in China and has been up for almost a day now.

Let’s dive into its features. 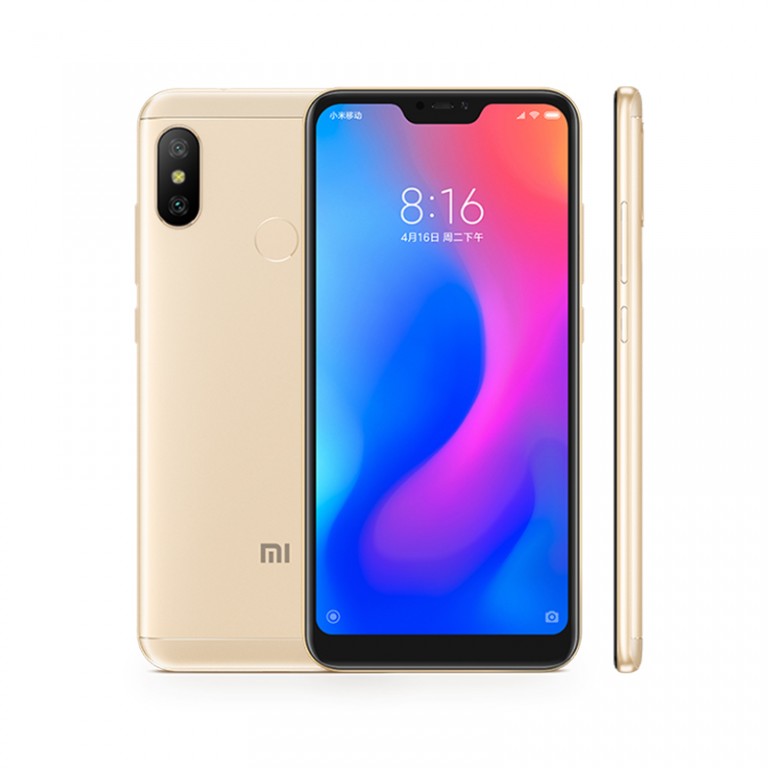 The 5.84″ Mi A2 Lite has a design that consists of a metal chassis with a notch above the display to convey a more premium look. It will be available in Black, Blue, and Gold.

Under the hood, you get a Snapdragon 625 processor, which is not the latest but still gets the job done. Xiaomi’s other phones in this range themselves have an SD 650 now. It is accompanied with 3/4 GB RAM, and 32/64 GB of expandable storage.

The back consists of a dual-camera setup, with a 12 MP f/2.2 + 5 MP telephoto lens, LED Flash and 4K video recording. A fingerprint scanner sits underneath the vertically-placed setup.

The front 5 MP camera comes with AI-assisted modes, too.

The battery capacity is set at 4000 mAh, though, it likely misses out on fast-charging.

The pricing of the Mi A2 Lite is set at around $190, which should be much lower than what the phone will be priced elsewhere, which was expected to be around $280.