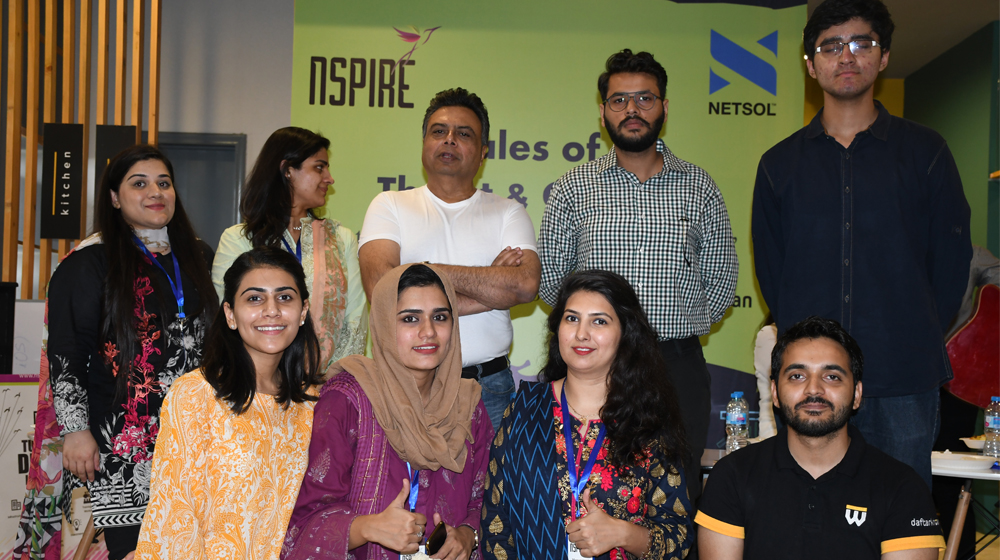 An Inspiring Get Together – featuring those who believed in their Ideas.

NSPIRE organized an event “Tales of Thrust & Crust” at DaftarKhawn on Saturday, 21st July 2018. The event revolved around “How to convert failures into success”, with many entrepreneurs telling it all.

The event featured a host of self-made entrepreneurs who all shared their journeys; from the shaky first steps to their need of strategic planning, and how they eventually achieved success, building from their failed ventures.

NSPIRE; a business & tech incubator by NETSOL Technologies has been developed to help budding entrepreneurs realize their dream of a better future for Pakistan.  Out of a number of startups who graduated from this platform, four successful alumni were invited on the event day. All of them shared their invaluable insights on the journey of persistence, elaborating on NSPIRE’s contribution in realizing their dreams.

Alumnus Mr. Osama – Founder KitaabKhana – shared the story of how he worked from a minor café for some time before he was finally able to buy that same building, and how he kept his ambition from crumbling into nothingness. He also expressed his gratitude for Nspire.

Moving forward, the event was divided into two panels, both of them comprising of entrepreneurs with diverse backgrounds and experiences who had the passion to stay committed to their destinations, even when the winds against them blew backwards.

Nspire proudly announced the soft launch of one of its graduates’ startup, “HospitAll”, founded by Mr. Ayub Ghauri with the vision of revolutionizing the health care industry.

Towards the end Mr. Saleem Ghauri shared his thoughts that the success of an entrepreneur is not due to one step but rather a succession of events, each one leading to the final destination. NSPIRE hopes to do the same for entrepreneurs and help them achieve the highest levels in their success.

Take the word ‘failure’ out and replace it with the word ‘un-successful’. You will see the change in perspective that choice of words will bring to your insight!

NSPIRE is also taking applications for its fifth batch. Want to work on your business idea with the help of NSPIRE? To apply, click here. 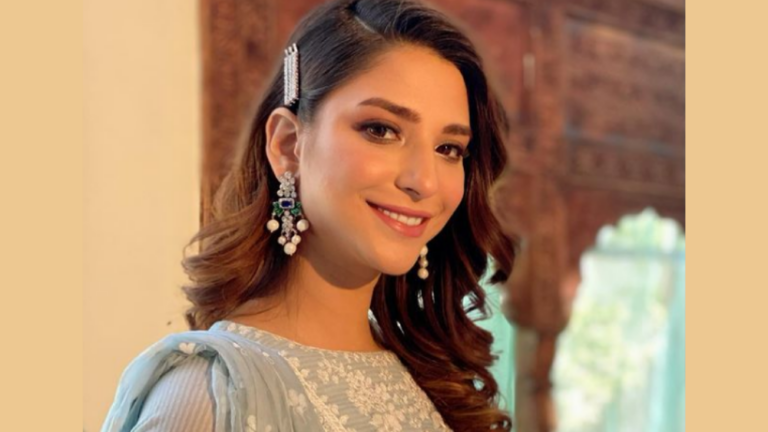 Ramsha Khan Reveals Her Crush from Across the Border

Why Is Drama ‘Aulaad’ Becoming An Emo…