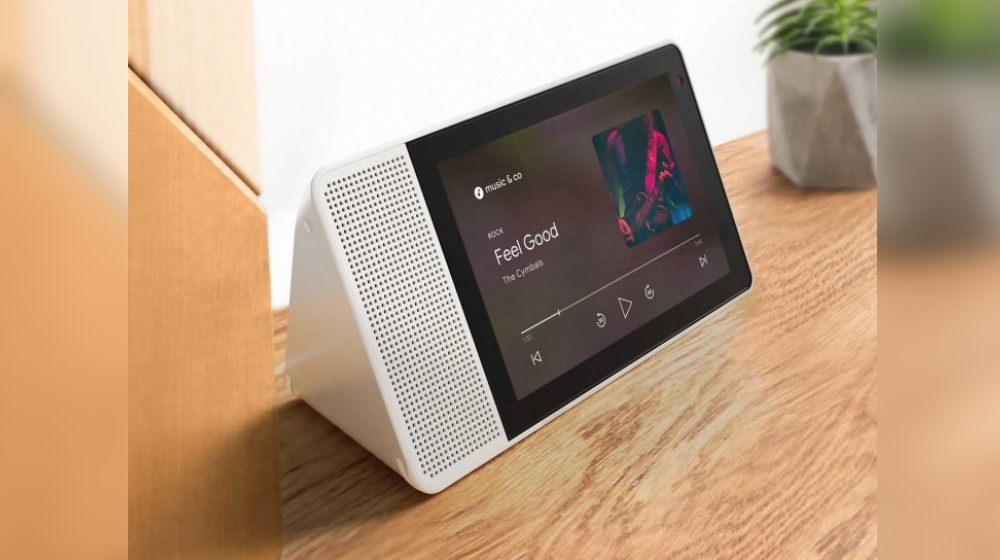 Lenovo’s new take on a smart assistant/speaker offers much more than Amazon Echo and similar solutions.

Lenovo has unveiled a new home assistant called Smart Display, which is more of a smart speaker (like Amazon Echo) with a display.

Smart speakers have become popular over the years, and usually come with an AI assistant so it can be easily used in homes. These devices play music for you or do other tasks such as handling reminders and work by listening to your voice commands.

Lenovo’s new home assistant has a display too, along with a large speaker, that supports Google Assistant. It gives you a visual answer accompanied by an audio feedback from the AI.

It’s not exactly an Android tablet, the display just shows you content based on your Google Assistant requests. Underneath, it is powered by Qualcomm’s Home Hub Platform, that comes with an octa-core Snapdragon 624 and 2 GB RAM. There’s also 4 GB internal storage to handle minimal tasks that require storage.

The good thing is that this Smart Display allows video calls using Google Duo, so you can video chat with your buddies while checking out kitchen recipes. It connects to the internet via a 802.11 Wi-Fi adapter. 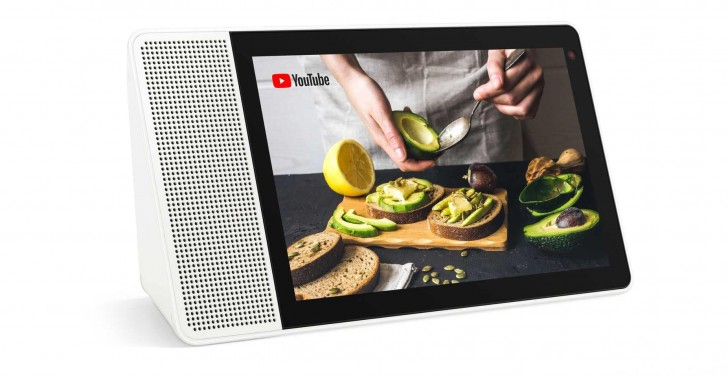 As stationary camera devices for homes can be somewhat dangerous for privacy, Lenovo added a physical shutter that covers the 5 MP front camera when its not being used. The sensor can also record 720p videos, and also works alongside a mutable microphone.

Lenovo paired it with some neat after-sale offers. To start off, users will get three months of YouTube Premium. Other than that, the Smart Display can also play content from Spotify, Google Play Music, Pandora, HBO Now, and Youtube Music. There’s also support for podcasts and audiobooks.

The best thing is that it’s fairly cheap, and has two 8″ and 10″ IPS variants that cost $199.99 and $249.99 respectively. It can be purchased from the company’s website – shipping will start this August.