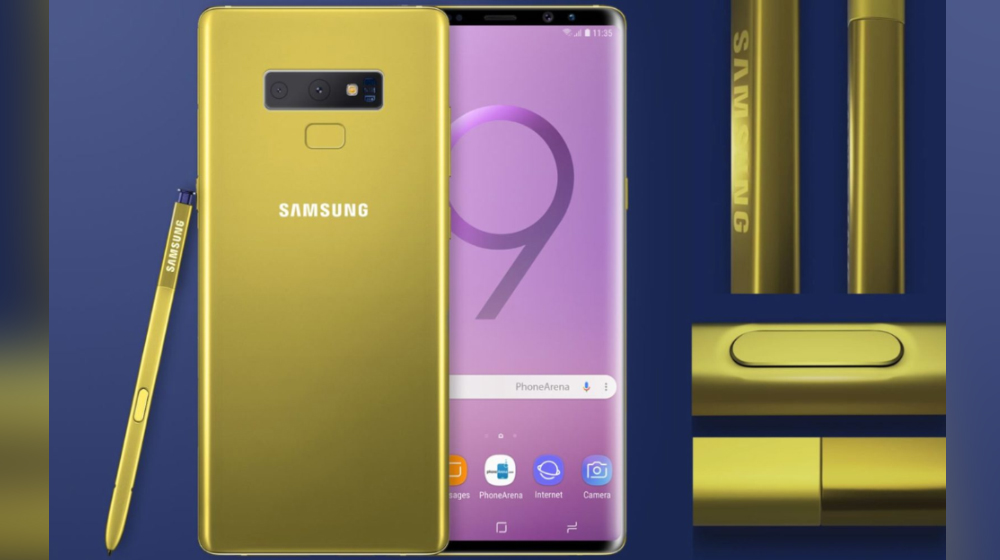 The videos hint at the extensively leaked specifications of the upcoming Samsung Galaxy Note 9.

As with any major phone launch, the internet is rife with leaks, rumors and prototypes strewn about.

This time we have Samsung itself uploading teasers for its upcoming flagship, the Galaxy Note 9. The teasers focus on 3 different strengths of the Note 9 which we’ll take a look at down below.

The video portrays the fear of every person out there – their smartphone dying before the end of the day. It’s frustrating when you are in an important call or waiting for a text reply and your smartphone dies on you.

This teaser points towards rumors that the Note 9 will have a 4,000mAh battery which should, in theory, help it last one whole day on a single charge. Moreover, you’ll be able to get over 25 hours of continuous video playback at maximum brightness.

This is a huge improvement over the Note 8 and it will be interesting to see how it works out for Samsung as the last time they experimented with large batteries, it didn’t go too well for them.

This is perhaps the second most feared thing about a smartphone – running out of storage. This seems to be a common problem with most phones but not with flagships, even Samsung’s own.

The third and last video teased by Samsung shows how users have to face their smartphones slowing down overtime. Samsung’s older flagships like the S4 and S5 suffered from these problems as well.

Hopefully, the Note 9 won’t be facing these issues as it is rumored to come with Samsung’s latest Exynos processor, the 9810, and will most likely have Qualcomm’s Snapdragon 845 too in some regions. RAM will be 6GB but expect to see a 8GB variant too which will be paired with the rumored 512GB of internal storage.

When is it Coming?

The video teasers also remind you of the fact the Note 9 is going to launch on August 9th, 2018 8pm Pakistan Standard Time (PKT) at their Unpacked event. You can register for updates here.