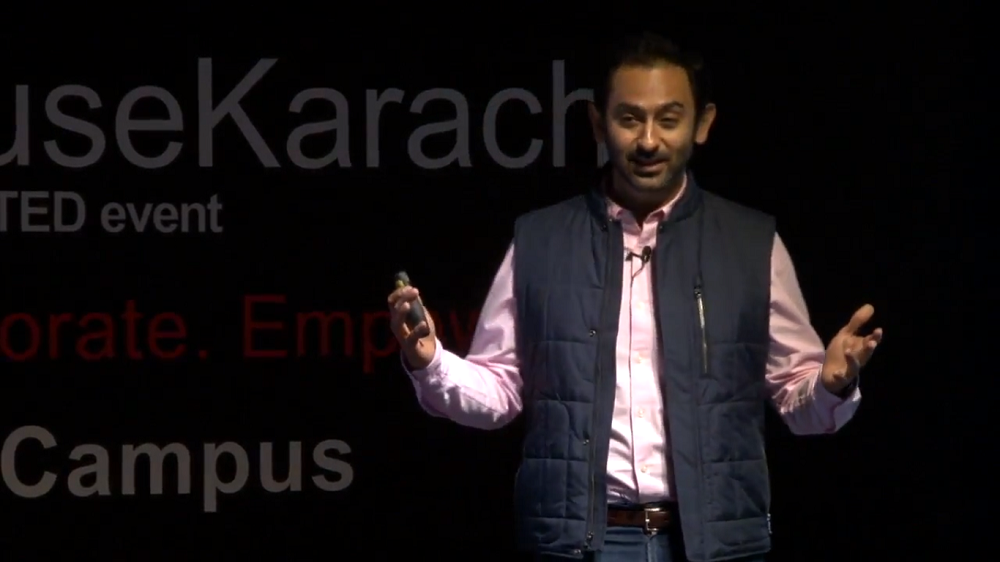 TED Talks encourage people to do try out new things, enjoy all of the possibilities that await you in your journey towards your dream.

We often don’t have the right attitude or the guidance to achieve what we desire. This was the crux of Junaid’s TED Talk where he shared his ideas about how to realize your vision in a clear manner, and to motivate you for a better future that lies ahead.

Here’s how Junaid laid down his approach to creating new things and to accomplish any goal that you put before yourself. 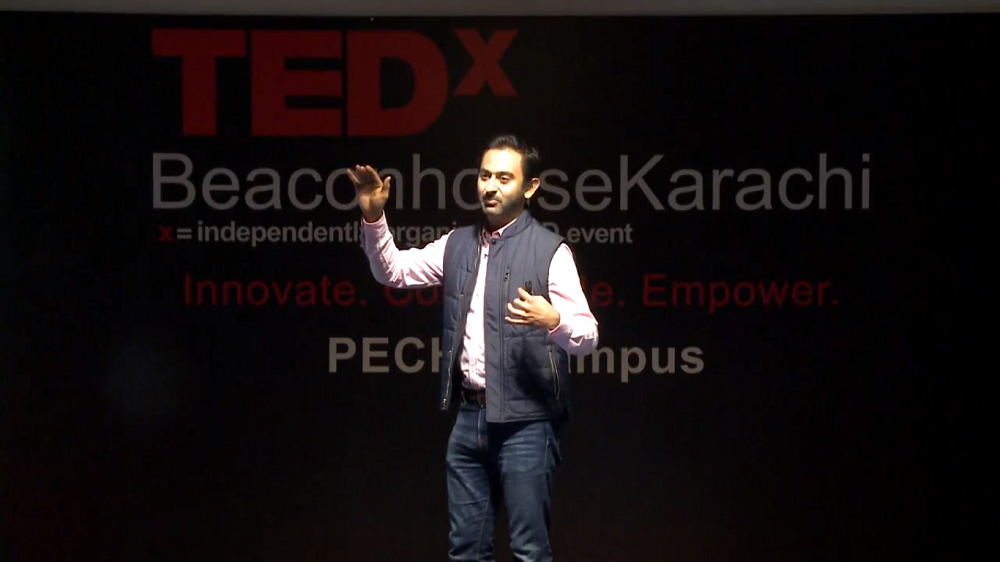 Know that you know nothing

Junaid states that the idea that you know nothing at all can be frightening to say the least. But if you start thinking about it, it can prove to be quite liberating as well.

Junaid says that “we often get enamored by our own expertise”. It wouldn’t be wrong to say our expertise becomes our identity and that limits us. However, as a consequence of that, we find ourselves to be limited in our own imaginary space, and we don’t step outside the box to discover new possibilities.

The moment you embrace the fact that you know nothing, you become capable of letting yourself be a blank canvas which has the potential to become a masterpiece.

Junaid refers to the novel “The Black Swan” by Nassim Nicholas Taleb in his talk. He explains that “Black Swan Events” are highly unexpected and extremely impactful events like 9/11 and more.

According to Nassim’s book, there are three different approaches that people take in life: 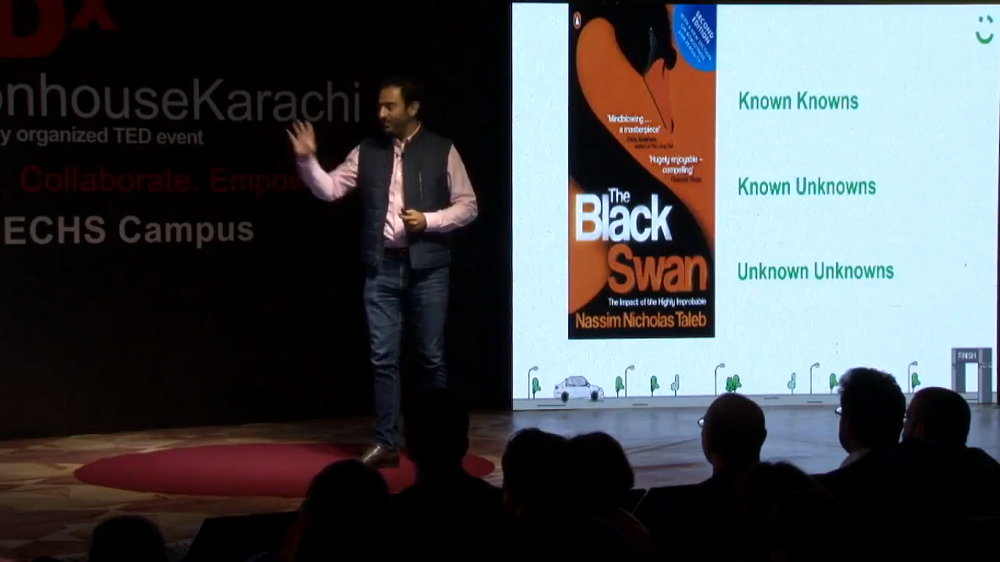 This phenomenon refers to a situation where individuals get together and discuss topics that most people are already aware of.

This phenomenon is concerned with individuals who want to discover new things. They know what they want to do and are trying to find ways to achieve that goal, like scientists. This approach is very important for mankind to progress.

And then there is a whole different approach – unknown unknowns. The light bulb wasn’t discovered just because someone was trying to improve  how candles would last longer. The invention of the light bulb happened because of a curious mind.  This is one situation where unknown unknowns come into play.

The idea is you don’t know what’s out there but you’re still searching for something to take place, this very thought means unknown unknowns.

Thinking about this idea often reeks of uncertainty, and we as human beings look for certainty in our lives. Standing at a point at which there’s a dark forest in front of you and you’re afraid of stepping inside because you don’t know what’s in there, that feeling you would experience at that moment is uncertainty.

Junaid cites the example of John F. Kennedy where the former American president said that “we will put a man on a moon in less than a decade.” What’s important about this statement by JFK was that it was soon followed by “we don’t know how.” Despite all impossible odds, as history tells us, a few years later, a man landed on moon. This is another example of a black swan event.

And this brings us to a new term – deliberate creation. Basically, everything that happens in your life is your own creation. As they say, “You are what you choose to become.”

As an entrepreneur, Junaid feels that every self-respecting entrepreneur should have some personality aspects that gear them towards “deliberate creation”. To build successful services or products, to do the impossible, it is important that the DNA of a entrepreneur consists of this:

Have a Strong Desire

If your desire isn’t pure, or if you don’t have a will, you wont be able to achieve your goals.

Sometimes you may face some speed bumps along the way. Everybody is a critic and that is something that entrepreneurs need to be aware of. They need to rise above this mentality of “loag Kya Kahein ge”.

There are all sorts of rules in the world. Sometimes these rules come in the way of entrepreneurs who are working to revolutionize how things are done. Junaid believes that people who practice the art of deliberate creation operate on a whole another level. They don’t worry much about rules, because rules change as rules can be rewritten.

People who want to create things have a very different view about their luck. Junaid mentions that we should be conscious of the fact that luck knocks at everybody’s door, every day. You just need to open that door.

In fact, one more thing that entrepreneurs need to keep in mind is that those who knock more doors, get more chances in life.

Careem and Its Goals

Junaid says that he desires to provide 1 million jobs in Pakistan by December 31st, 2020 with the help of Careem’s platform.

He mulls over a few ideas, giving us a peek into his thought process as an entrepreneur who wants to solve problems as they present themselves:

He mentions how when the ride-hailing service first launched, the government didn’t have rules to deal with Careem. Now the service has gotten so essential that it is the government who has to figure out ways to work with Careem.

You might think that Careem’s grand plan to provide 1 million jobs was floated in a boardroom somewhere, with all the details worked out. But the truth, as Junaid tells it, is that they have yet to figure out how to accomplish this. Just like JFK’s approximation to put a man on the moon all these years ago.

Junaid is confident that the 200 million people who believe in Careem would help him achieve his goal. He may not be there yet, but he certainly believes that its very much possible with the correct mindset and approach.