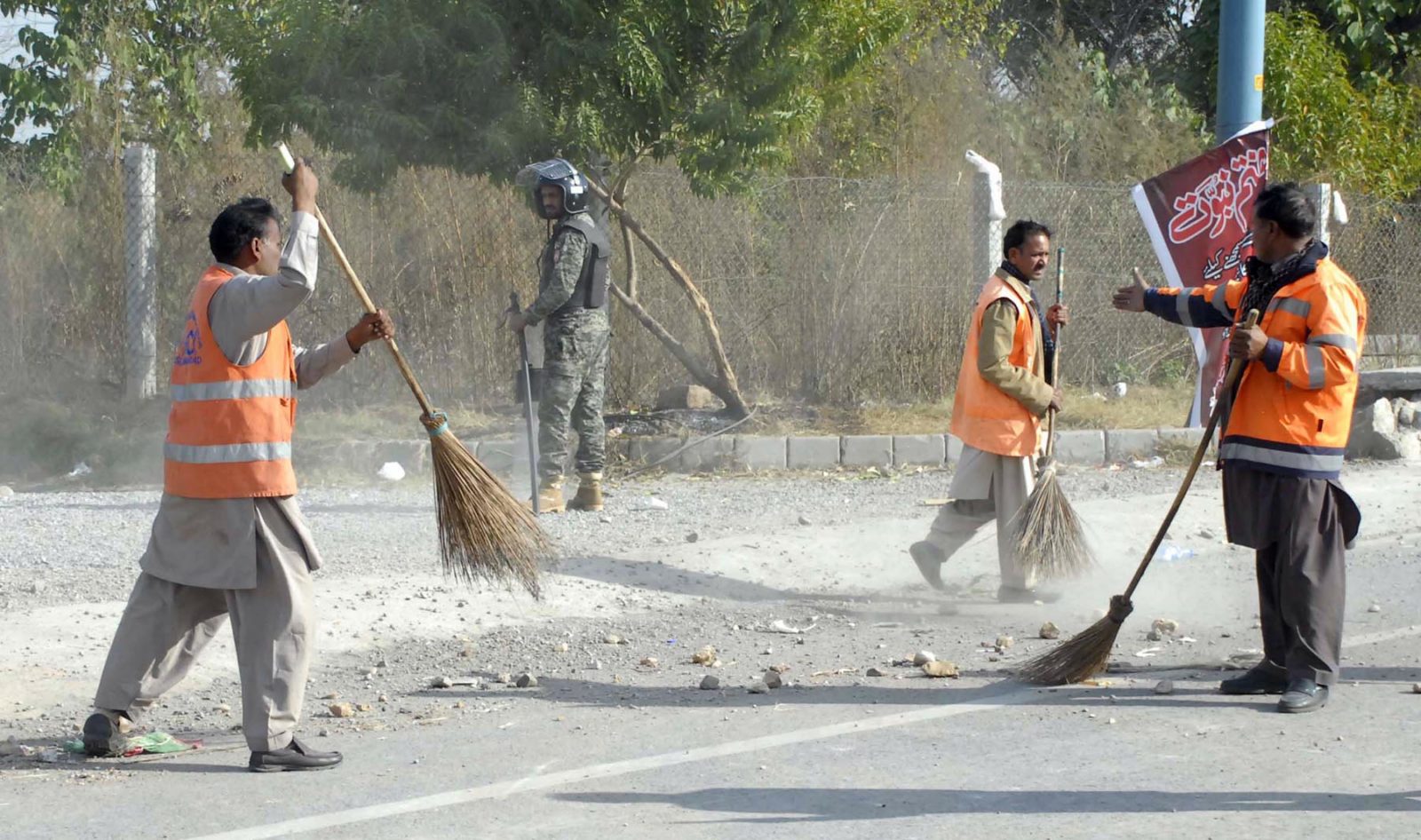 The Capital Development Authority (CDA) lacks the capacity to adopt “E-services” which otherwise could be helpful in improving its operations, and in minimizing corruption.

This was stated by Chairperson Rubina Khalid before the Senate Standing Committee on Information Technology and Telecommunication which met on Wednesday.

The Chairperson commented that some people do not want to work for the success of the project, as their jobs would end if it is implemented.

The E-services project was launched in 2006 and was to be completed in one year. However, despite the fact that 75 percent of the payments have been paid to the vendor, the project is yet to be made operational. Both the vendor and the administration are equally responsible for the delays in the project.

During the joint meeting with all stakeholders such as CDA, NITB and LMKR, a CDA official called for devising a way forward for the deployment and acceptance of software under the project titled “E-Services at CDA”.

During the meeting, it was stated that the Vendor halted Software Verification Activity sessions for CDA’s system due to a non-issue, giving excuses and not resolving the matter professionally. For its part, CDA made efforts to bridge the gap among vendor (NITB), vendor (LMKR) and CDA intra-formation segments by taking confidence-building measures, meetings, discussions, consultation, coordination for improving processes and activity documentation.

CDA tried again and again to test the relaying capabilities of its Software Verification Session activity. However the vendor i.e. LMKR, once again, stated that the demos cannot be conducted without concluding the matter of Holistic deployment of software and its allied Acknowledgement Receipts which were already handed over to them during 2008-2009 by CDA’s then Project Director of E-Services. It is believed that the vendor LMKR is using this excuse as a delaying tactic as multiple audit reports regarding the completeness of their agency-specific software apps by NITB and FIA are against them.

As a way forward, rather than shifting the blame to CDA, a 3rd party independent software audit should be conducted.

While listening to the arguments presented by all stakeholders, chairperson Committee Rubina Khalid expressed concern over whether or not CDA possessed the capability to use and maintain the software. She stressed that the purpose of involving the FIA was to fix responsibility for the delays and determine whether any embezzlement of funds took place.

Deputy Director FIA said that the project started in 2006 and was to complete within one year. However, 75 percent of the payments were made to the vendor without the execution of the project. “Our case is fit for trial”, he added.

He stressed that according to intelligence reports that they gathered on the case, a meeting was held in February 2018, in which it was decided that LMKR should be given the opportunity to redeploy and reinstall the software so that national resources are not unnecessarily exhausted.

He further stated that another committee was formed jointly by the LMKR, CDA and NITB, according to which NITB would submit a report for redeployment and reinstallation. Meanwhile, LMKR submitted a petition to the High Court. Resultantly the Court granted three months time to them. The Court ordered the NITB that after three months it must ensure that redeployment and reinstallation is completed. If not, then the NITB must report back to the High Court and fix responsibility.

He asserted that as far as the investigation conducted by the FIA is concerned it is dependent on these reports.

Ministry of Information Technology enlisted the help of the FIA due to the alleged financial irregularities and failure in achieving the objectives of the E-services project. After the conclusion of its investigation, FIA launched FIRs against the former Executive Director of defunct EGO (now NITB), CEO LMKR as a consultant of CDA, and (the then) Project Director of the project.

After action by the FIA, LMKR put its case before the Senate Standing Committee on Information Technology & Telecommunications for a chance to verify the completeness of the software developed under the aforementioned project. It was claimed that LMKR developed, delivered and deployed the software at CDA which was never used by CDA employees. NITB was tasked for the software audit. Two software audits were carried out which concluded that the software is incomplete.

During the last Standing Committee meeting held on 27 February this year, it was recommended that:

Secretary, Ministry of IT was of the view that NITB and CDA must report on deliverables ahead of the next meeting, so that the Committee may move forward on this case.