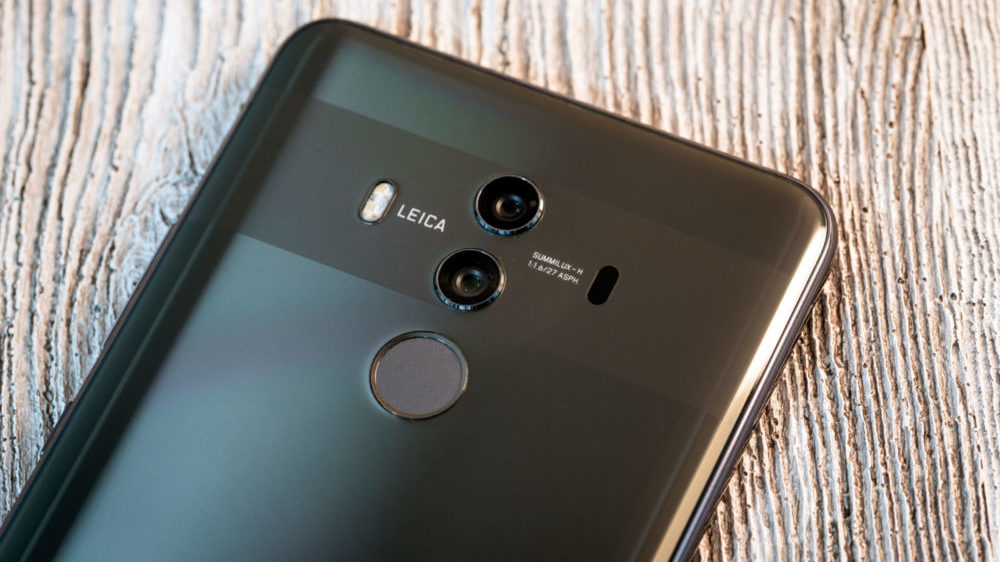 Mate 20 Pro will likely get a 4,100 mAh battery if leaks are believed.

With the launch of its upcoming flagship phone nearing, Huawei has started to hype up the Mate 20 Pro. The company has teased its battery for now, which is going to be bigger than its previous flagships.

The news was revealed in a unique teaser sent by the company, where the battery sizes of previous flagships are listed side-by-side. It comes as a flier with a battery pack attached to it (see below). The teaser shows gradual battery improvements in past Huawei flagships (though, the Mate 10 Pro and P20 Pro had the same battery), with the Mate 20 Pro expected to up the ante. 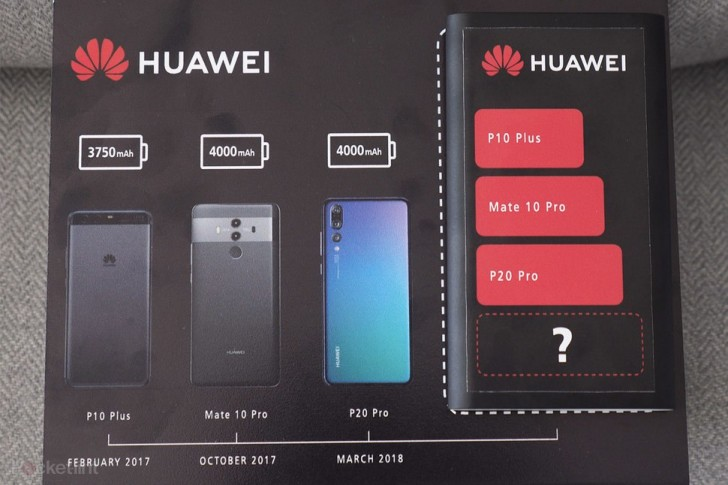 It is still not as huge a difference compared to the last flagship, leaks have pointed towards a 4100 mAh unit. Huawei’s own Ascend Mate 7 of yesteryears had a similar battery capacity, so it’s not much to be hyped about.

That’s a small step above the 4,000 mAh battery that the Mate 10 Pro or even the P20 Pro had but is still an improvement over pretty much every other flagship in the market (including, the Note 9, which has launched with a 4,000 mAh battery).

Other leaked specifications include a Kirin 980 processor and a 6.9″ Samsung-made curved OLED screen.

The Samsung Galaxy Note 9 is Here!

Props to Huawei for coming up with a unique way of showing off a straightforward feature such as this for its upcoming smartphone. The package itself comes in a safe with an emoji-encoded password for access.

Mate 20 Pro is expected to be revealed at the IFA event in late August, which is earlier than it usually does, likely to give it a better shot at taking on devices from Apple and Samsung.