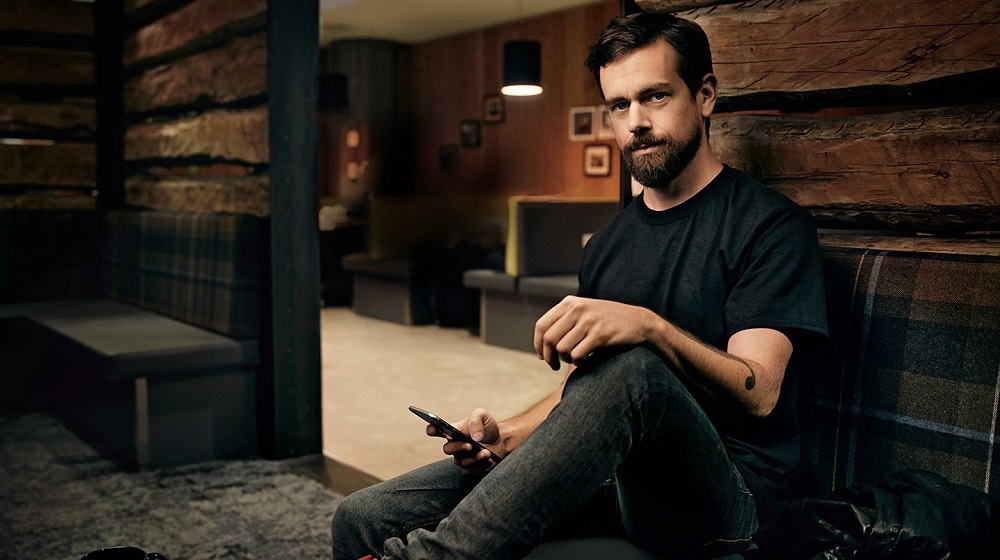 Twitter finally picks a side in the debate against fake news.

The fake news epidemic in Western media has spurred further debates about the limits of free speech, with newer mediums being an active part of the conversation. But despite all the controversy surrounding it a major player in business, Twitter, seems awkwardly reluctant to take strict action.

Twitter’s CEO Jack Dorsey finally laid out the ideology of the network on CNN, claiming actions by the site are not influenced by a “political viewpoint or ideology”.

While claiming the orientation of the network’s own standpoint as “left-leaning”, Dorsey believes it is important for Twitter to be able to earn people’s trust despite the “perceived power that companies like ours have over how they live and even think every single day.”

He also stressed the need for tech companies to be more transparent, which he admitted he hadn’t done enough of.

The episode started after Apple banned the infamous right-wing conservative conspiracy theorist Alex Jones and his Infowars network. While Apple only removed five podcasts from its website, it triggered Facebook to unpublish four of Jones’ pages. YouTube and Spotify followed suit with a complete ban on their networks, too.

As expected, Jones and his alliance (including Trump) claimed that the actions reeked of being biased, they still have access to a large audience still, thanks to Twitter’s reluctance in taking action against him. Last week, it finally announced a ban on Jones and Infowars, for seven days.

It is difficult to see where Twitter will draw the line on hate speech, if it does that at all. It is a murky and controversial path which will inevitably gather much negative attention, especially with Jones pretty much being the centerpiece of the far-right American media.