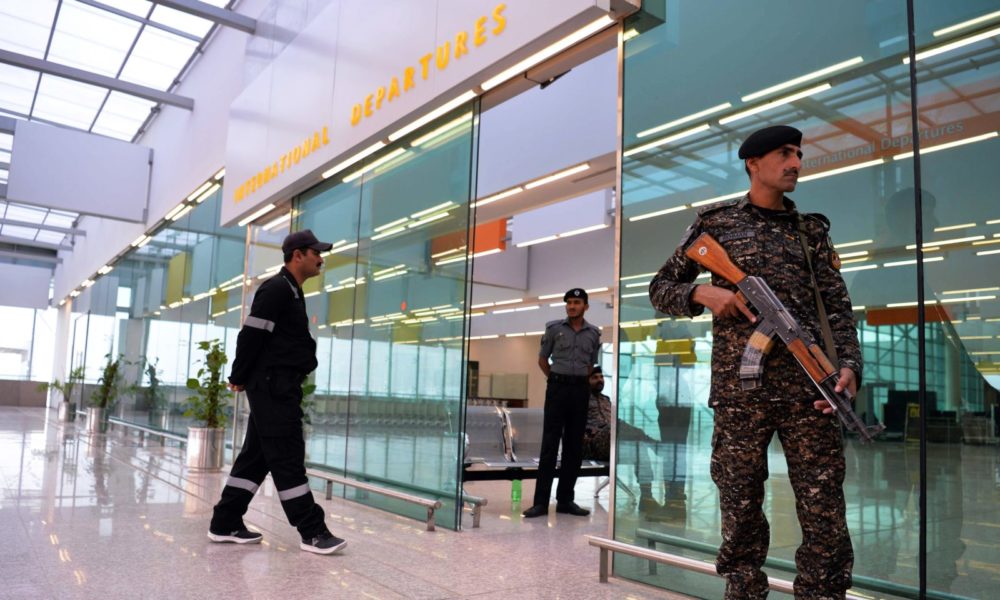 In a bid to control the VIP culture in Pakistan, the government, as part of its austerity plan, has decided to ban VIP protocol offered by the Federal Investigation Agency at airports.

The decision will be implemented from today onwards. It should also be mentioned that decision such as this one was also taken in the past by the previous governments but none of them were successful in implementing it.

“We have decided to strictly implement the decision to provide equal opportunities to all travelers without any discrimination,” said the Information Minister Fawad Chaudhry. Furthermore, the VIP protocol was so hierarchical that influential people were given the VIP protocol on airports as well so that they could avoid long queues or hassles.

“We have seen that influential people used to seek the assistance of FIA officials at airports who (officials) accompanied them to promptly clear their luggage,” the minister said.

In the past, the VIP protocol was usually given to Political personalities, legislators, senior bureaucrats, military officials, and journalists. The FIA has been directed by the interior ministry to not to give protocol to any official at any airport across the country. The interior ministry, in a letter, warned the FIA officials that if any official was caught giving VIP protocol or any special treatment, the immigration staff and official in charge will be suspended immediately. The ministry further directed the FIA not to harass any passenger leaving the country.

Previously, there was a VIP lounge at Benazir Bhutto International Airport where VIPs and influential people were seated while their luggage was taken care of by the FIA officials. However, there is no such hierarchical display at the new Islamabad airport established near Fatehjang.