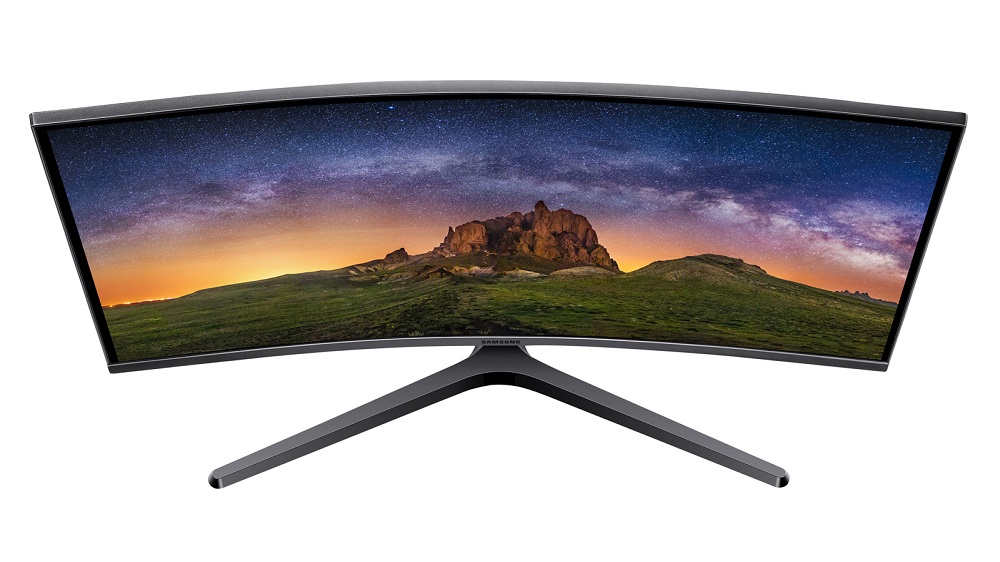 Should bring curved gaming monitors to a more affordable price.

Owing to its expertise in the display market, especially Smartphones and TVs, it is unsurprising to see Samsung funnel some of the technology from there to its gaming monitors. The latest such feature to hit the gaming market is the curved display panel, which should give the viewer a more immersive experience.

It is also interesting to note that the Korean company bids this new monitor, the CJG5, as being “affordable”, though, pricing details are unfortunately not known as of now.

This isn’t the first curved gaming monitor from Samsung. The first one, released last year, was a massive 49 inches with all the bells and whistles like a 1ms response time, a 144hz refresh rate and more. However, this one should be more affordable given its smaller footprint.

The CJG5 also misses out on a lot of snazzy features, instead covering the basics as if from a list. It comes in either 27 or 32-inch variants with an aspect ratio of 16:9, both featuring 1440p (2560 x 1440) resolution on their VA displays.

The refresh rate is also impressive at 144Hz, with neither G-Sync nor FreeSync support. There’s a 3000:1 contrast ratio as well as brightness of 300 cd/m^2. HDR is not supported here.

Not Built for FPS Players

The response time is 4ms, which is not the best in class, mainly due to the use of a VA panel. This one isn’t for the CSGO or other FPS players out there, although it should be good enough for other types of games. It is the curvature of 1800R which should be the main talking point, here.

For connectivity, there’s a DisplayPort 1.2, HDMI 1.4, HDMI 2.0, and a headphone jack. USB apparently hasn’t made the cut.

As noted earlier, the pricing and availability details of these monitors are still not known, though its safe to say that it is Samsung’s most affordable one yet. However, anything under $300 could instantly make these monitors a good purchase, even if we are being slightly hopeful right now.