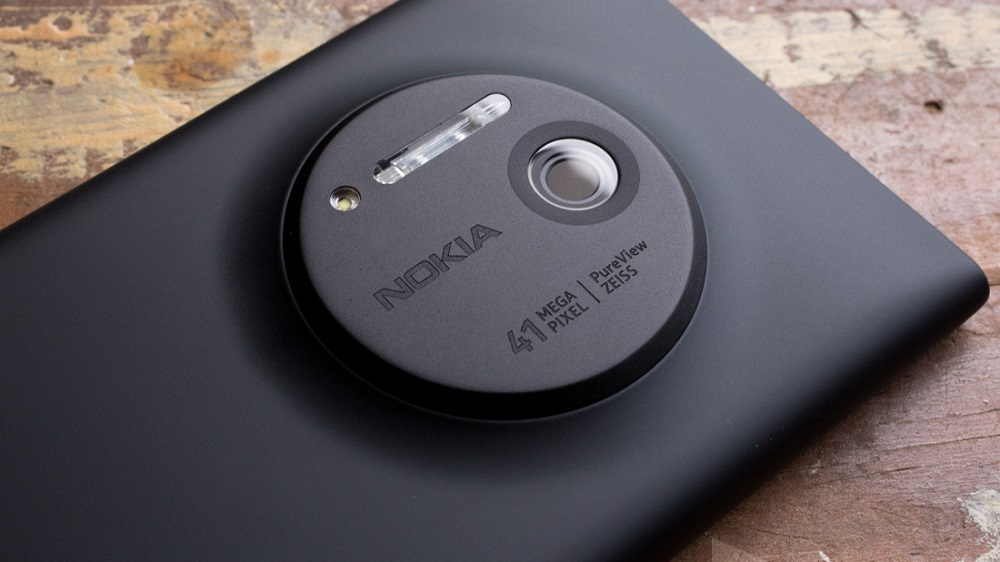 You should really look forward to top-notch camera performance from Nokia with this.

After all-rounder phones, it seems that HMD Global is going for a photography-driven approach, with Nokia’s PureView brand. The brand, which has yielded some incredibly high-res cameras in the past, has been acquired by HMD Global from Microsoft.

With the high photography focus of current smartphones, the move could be vital for Nokia as it mounts a comeback, we could see a PureView phone soon. The news was noted by Nokiamob after it was reported to the European IP office (EUIPO).

During its lifespan, Nokia unveiled roughly 10 smartphones with the PureView branding in some form or the other. The first of these was the 808 PureView, one of the last Symbian phones that Nokia released, coming with an incredible 41 MP rear camera, and features like HDMI and on-the-go video editing.

Nokia’s X6 is Being Launched as the 6.1 Plus Internationally

In between, during the height of its alliance with Microsoft, Nokia unveiled a number of popular handsets, such as the Lumia 1020 and Lumia 1520, with the two phones coming with 41 MP and 20 MP cameras, respectively.

The last of these came in late 2015 when Microsoft, having completed Nokia’s acquisition for some time now, released the Lumia 950/950 XL. Both phones were the last Windows 10 Mobile handsets to be released but boasted respectable 20 MP cameras.

The phones also carried features like branded Carl Zeiss optics and optical image stabilization during their earlier years. Needless to say, the brand would give further credibility to HMD Nokia’s photography capabilities. It remains to be seen when the first phones in the series are released, but they’re sure to bring Nokia’s A-game in smartphone photography whenever they arrive.