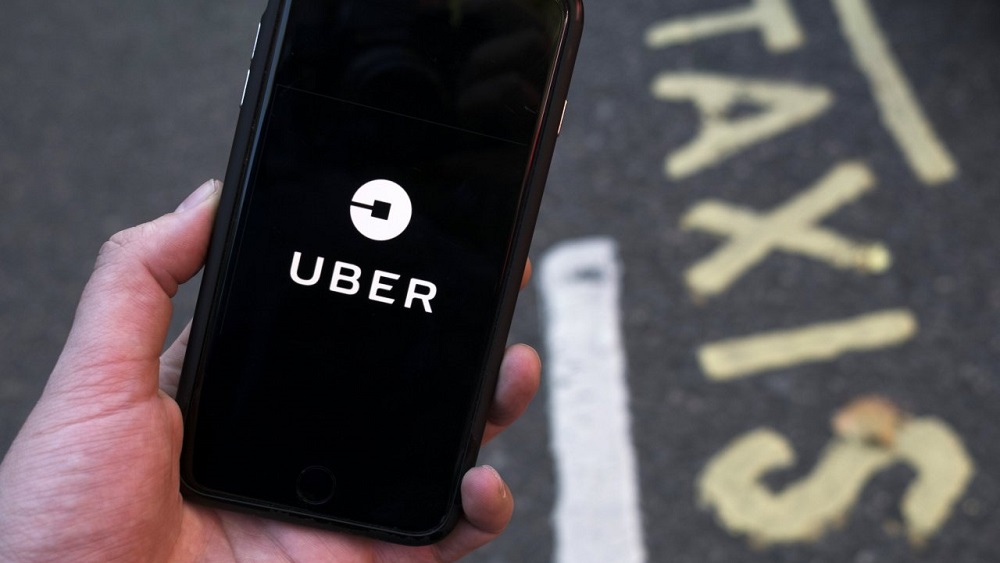 Would you ride in a self-driving car in Uber?

The Japanese automaker is looking to cash in on the self-driving trend and is partnering with Uber to bring its ambitions to fruition.

Uber’s autonomous driving tech will be equipped on Toyota’s Sienna minivans in the US and will be available on Uber’s ride-hailing network.

Originally reported by The Wall Street Journal, the $500 million deal would put Uber’s value at $72 billion, with the two companies using this deal to catch up with the driverless car market.

There’s another weird aspect to this deal, as another (currently unnamed) fleet operator will be own and manage the self-driving cars. The first cars will be deployed in 2021 on Uber’s network.

According to the ride-hailing service’s CEO Dara Khosrowshahi, this is a first of its kind deal for Uber and should improve the company’s image since their autonomous car’s accident back in March. Since then, the company has scaled back its autonomous car operations in Arizona.

The CEO mentioned in his statement,

Uber’s advanced technology and Toyota’s commitment to safety and its renowned manufacturing prowess make this partnership a natural fit. I look forward to seeing what our teams accomplish together.

This agreement and investment marks an important milestone in our transformation to a mobility company as we help provide a path for safe and secure expansion of mobility services like ride-sharing.

The self-driving car fleet is dubbed “Autono-MaaS” by the two companies, short for Autonomous mobility as a service.

Toyota’s approach to self-driving is based on “Guardian” and “Chauffeur” approaches, both of which are based on similar tech. The automaker looks to make self-driving cars that automatically switch between assisted and fully autonomous driving.

Uber’s automated driving system and Toyota’s guardian system will independently monitor the vehicle environment and real-time situation, enhancing overall vehicle safety for both the automated driver and the vehicle.

It’ll be interesting to see how this partnership pans out in the future for both Toyota and Uber, as a ride-hailing service based on autonomous driving will completely eliminate the human element from Uber. 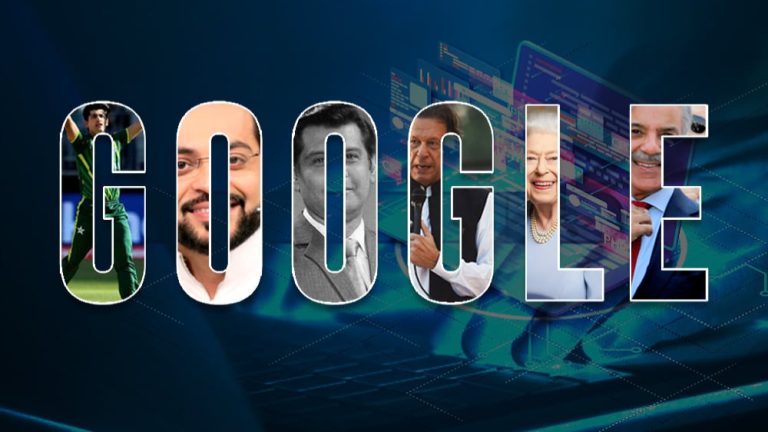