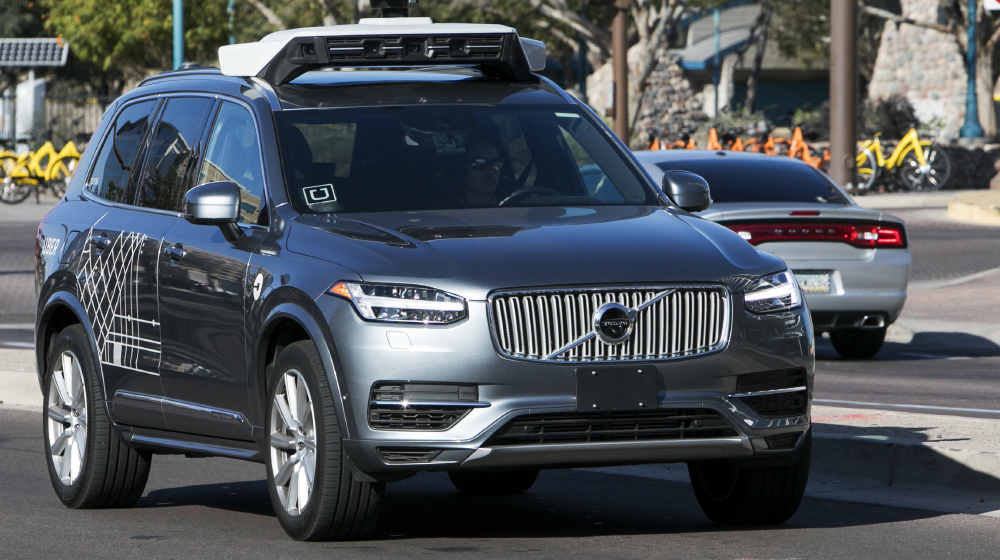 America’s National Transportation Safety Board has released a preliminary report related to the Uber self-driving vehicle accident that took place in Arizona in March, this year. The key bit of the report says that the company disabled the vehicle’s emergency braking system to improve passenger comfort.

The system did detect the 49-year-old Elaine Herzberg approach perpendicular to the vehicle’s trajectory path, but classified it as another car at first, 6 seconds before hitting her. The vehicle, a modified self-driving version of the Volvo XC90 factory, comes with an inherent emergency braking system. It decided to brake 1.3 seconds prior to crash but was overridden by Uber’s software, that disables this system to avoid erratic driving. 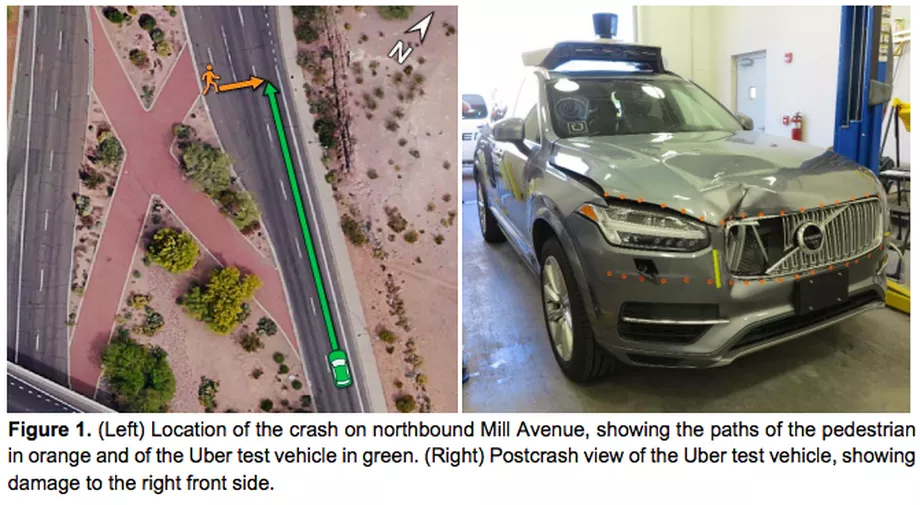 The driver was unhurt, however, Herzberg died after the crash. According to the report, the system was working just fine and had no bugs or faulty diagnostic reports. The report reads,

All aspects of the self-driving system were operating normally at the time of the crash, and there were no faults or diagnostic messages,

The report cites that Uber’s self-driving system has a heavy dependency on an “attentive operator” which continuously monitors diagnostics and bugs displayed on an iPad screen mounted on the center console within the vehicle, as there were no faults in the software, the driver failed to brake at the right moment.

Uber, for now, has declined to comment on the matter. A spokesperson said,

Over the course of the last two months, we’ve worked closely with the NTSB. As their investigation continues, we’ve initiated our own safety review of our self-driving vehicles program. We’ve also brought on former NTSB Chair Christopher Hart to advise us on our overall safety culture, and we look forward to sharing more on the changes we’ll make in the coming weeks. 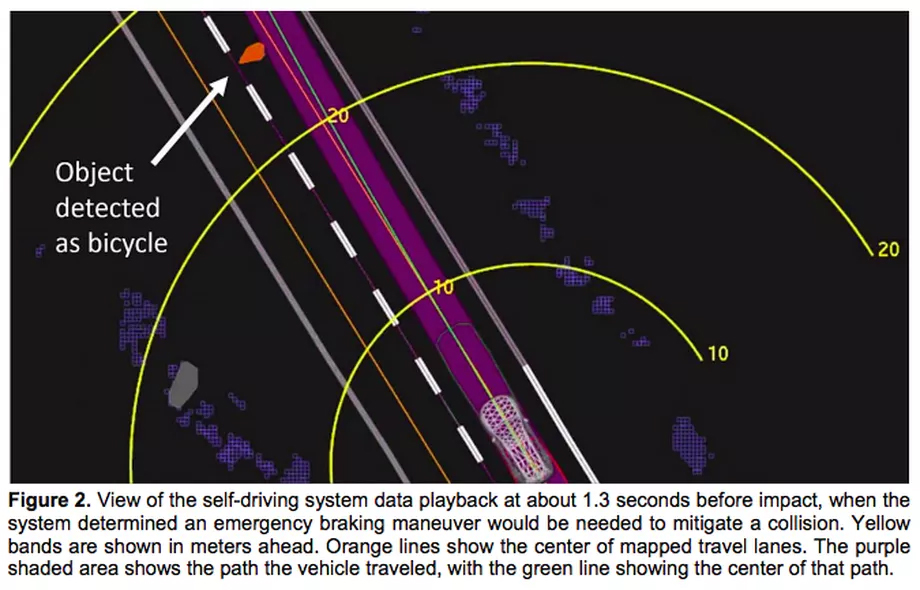 In the dash-cam footage, the 44-year-old operator is seen looking below towards her lap on some sort of screen prior to the collision. Both of her personal and business phones were present with her in the vehicle, however, she did not use them until after the crash to call for emergency. According to the report, she was “monitoring the self-driving system interface.”

Below is the dash-cam footage from the scene,

The report also highlights the pedestrian, Herzberg’s actions. Her toxicology report shows that she had consumed marijuana and methamphetamine prior to the crash and did not seem to respond or look towards the vehicle as it approached.

Moreover, she was wearing dark clothing and crossed a busy road intersection ignoring a road sign clearly warning pedestrians not to cross the road there. Locals say that residents regularly crossed the intersection, as there’s a homeless encampment nearby.

Toyota is Building a Self Driving Test Track for Extreme Scenarios

Uber pulled out all of its test cars out of the States after the crash, but will now soon start testing again in most areas, except Arizona. Uber’s CEO, Dara Khosrowshahi said,

The focus is like, just do the right thing so that I can be satisfied, the teams at [Uber’s Advanced Technologies Group] can be satisfied that hopefully nothing like this ever happens again. You can’t guarantee anything in life.

You can read NTSB’s report for yourself here.