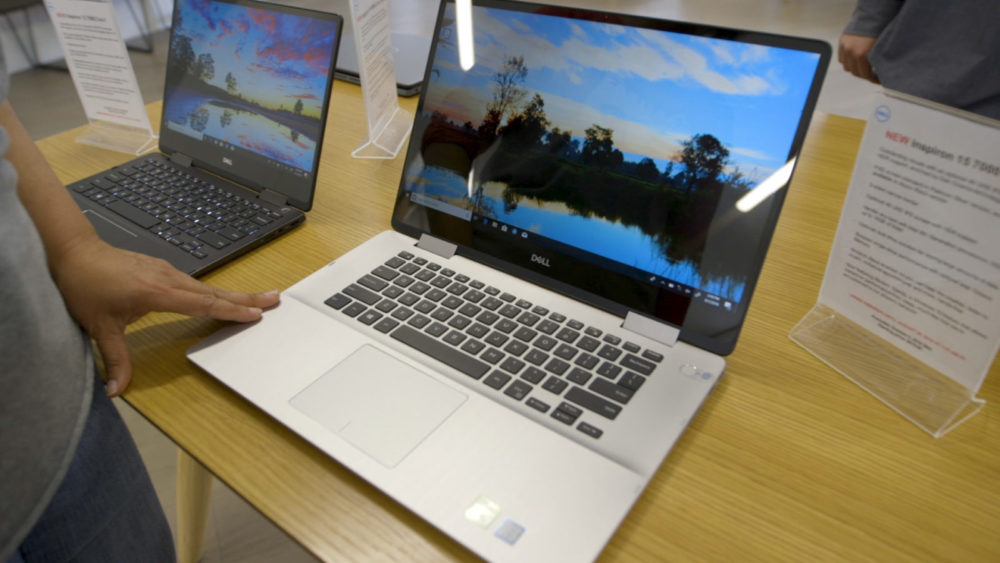 The new Inspiron 7000 series borrows more of the good stuff from the XPS, albeit with a slightly lower price.

The Internationale Funkausstellung (IFA) event in Berlin is in full swing and lots of manufacturers are showing up with exciting products and features. The latest news to come out of IFA is from Dell where they have announced their Inspiron 7000 series.

The XPS series is known for its premium build and features and the Inspiron lineup comes under the XPS lineup, so usually, most of the Inspiron laptops miss out on the cool tech that is available on the higher end XPS models. However, with the launch of the new Inspiron series, we see some of these features trickle down to the Inspiron series. 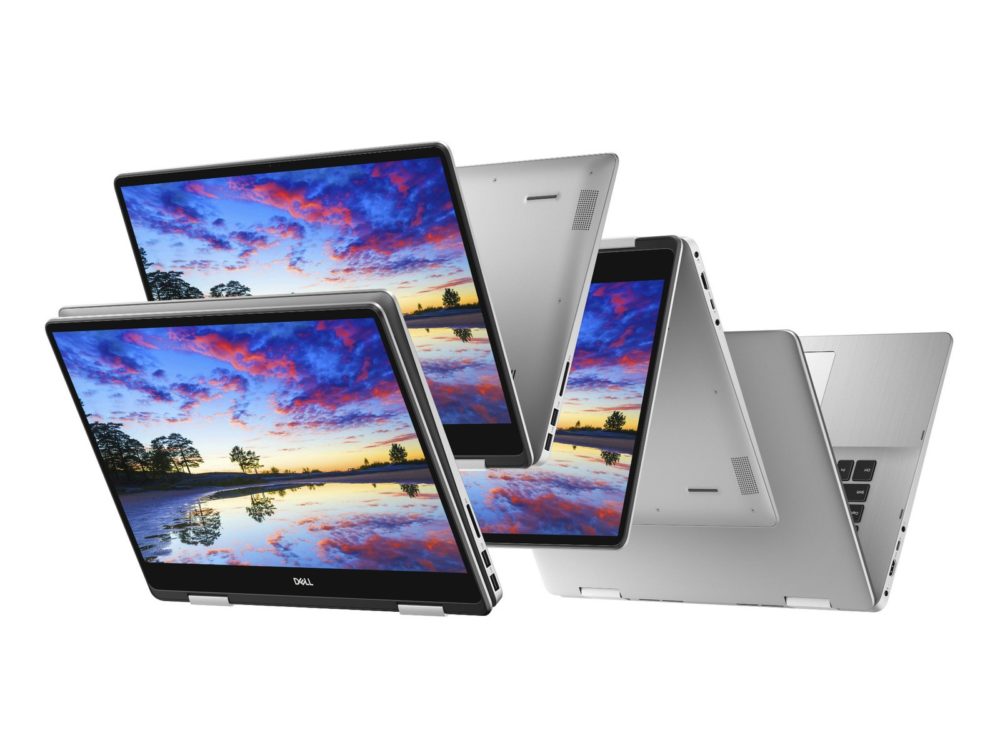 Intel announced the new addition to its 8th Gen Core family, codenamed Amber Lake and Whiskey Lake at the IFA and just a few moments later Dell announced its lineup of new Inspiron laptops that will be debuting with the newly launched Whiskey Lake processors.

The 7000 series Inspiron models come with three different screen sizes. There’s a 13-inch model, 15-inch, and 17-inch. All 3 of these have an upgraded aluminum chassis which is a nice upgrade and the laptops now have a sturdier feel in the hand. Not to mention, all 3 have narrower bezels as well thanks to the 2.7-millimeter webcam. 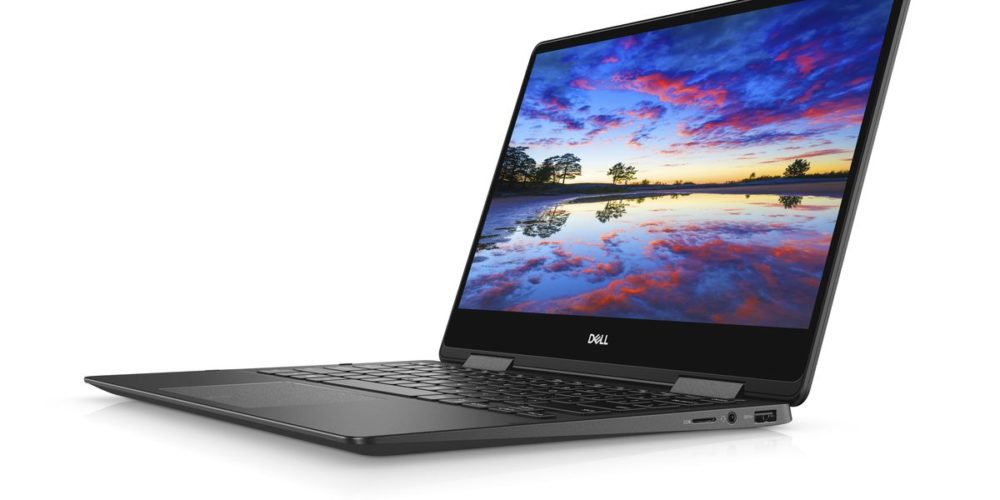 The screens across all 3 models also support Dell Cinema which means you get HDR with CinemaColor and Waves MaxxAudio Pro with CinemaSound. As before, all of these models have the 2-in-1 convertible design but using the aluminum instead of plastic makes a big difference. With the 13-inch and 15-inch model you also get an option to upgrade the screen to 4K UHD for a more immersive experience.

As for the processors, as mentioned above, they use Intel’s new Whiskey Lake. All 3 models can be configured with either a Core i5-8265U or i7-8565U. To handle 3D graphics, the entry level 13-inch only offers integrated Intel GPUs but with the 15-inch model you can get an upgrade to a Nvidia GeForce MX150 with 4GB memory and the 17-inch model can be upgraded to a Nvidia GeForce MX150 with 2GB VRAM.

For the RAM you have the option to choose between 8GB or 16GB.

The pricing for the 3 models is as follows:

All 3 models will be available for sale starting from October 2nd.