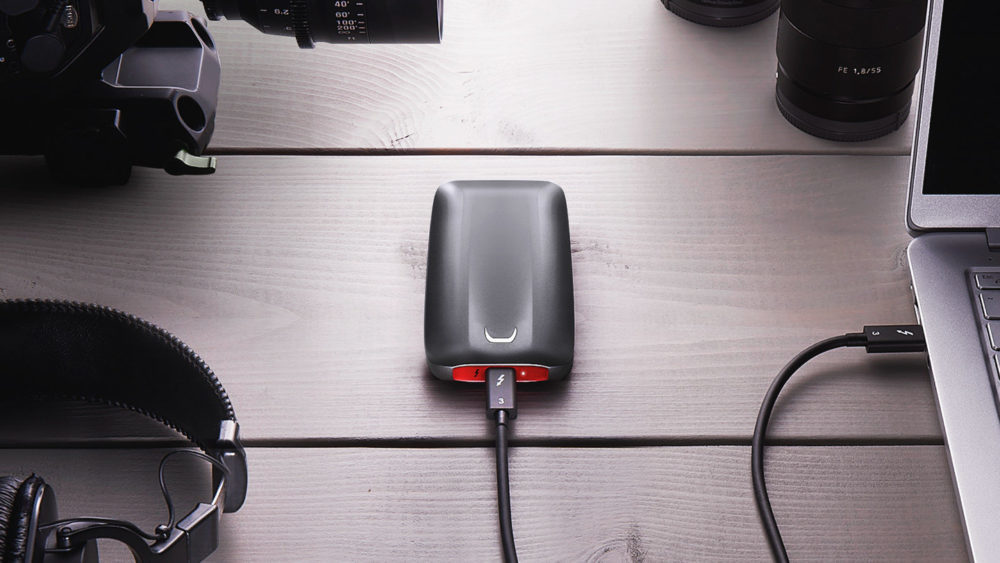 The new SSD from Samsung may solve all of your speed issues!

Today at the IFA in Berlin, Samsung has announced a series of portable SSDs that overcome the issues related with speed and performance, and while it does come with a hefty price tag, it is probably one of the best portable SSDs you can get your hands on.

Portable SSD’s are nothing new and Samsung themselves have made some exceptional ones like their popular T3 and T5 series. However, the problems portable SSDs usually face are the bandwidth of the connector and the chip speed. These factors affect the performance by a significant margin and companies have been pushing to overcome these problems.

The X5 is the company’s first NVMe-based portable SSD. For the unaware, NVMe is a high performance and highly scalable storage medium which provides a parallel, low latency path for data transfer. In simple words you, the consumer, can get blazing fast data transfer speeds over Samsung’s portable SSDs. 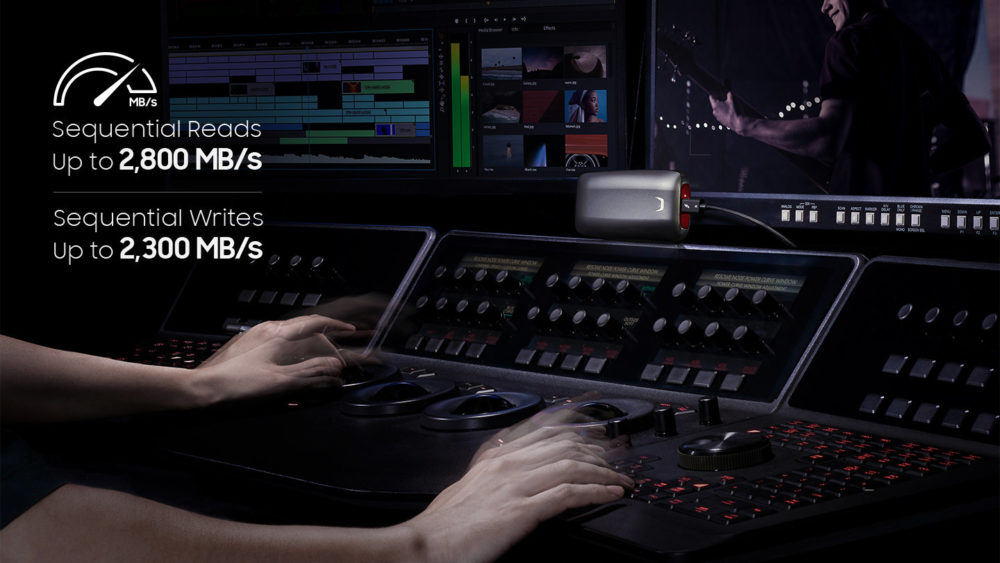 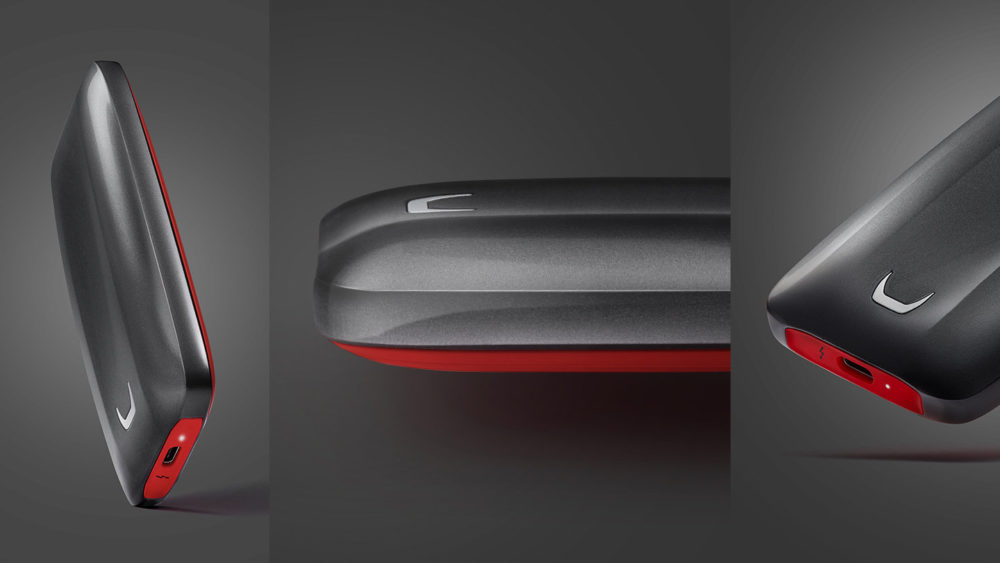 Apart from that, the X5 also has Thunderbolt 3 connectivity with a 40-Gbps bandwidth. Samsung claims that all of this combined, you can transfer a 20 GB file in under 12 seconds, provided you have a Thunderbolt 3 port on whatever device you are using. 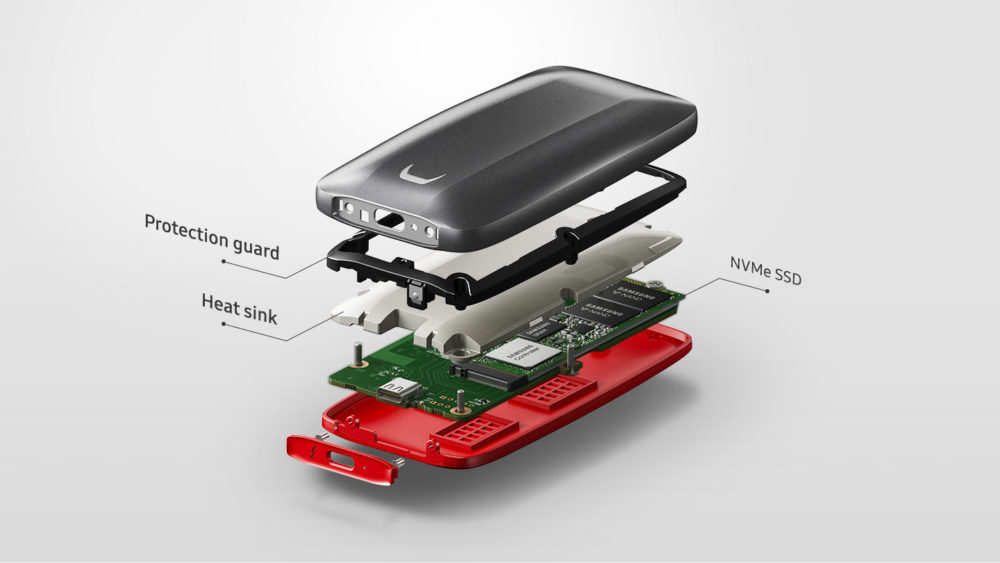 As for the physical dimensions of the X5, it measures 4.7 x 2.4 x 0.8 inches. It has a metallic body with an anti-slip pad on the bottom and most of the surface is gloss-finished. To protect against drops, it is also internally shockproof for up to only 2-meter drops.

The Samsung X5 is going to be available in 3 storage capacities with the following price tags.