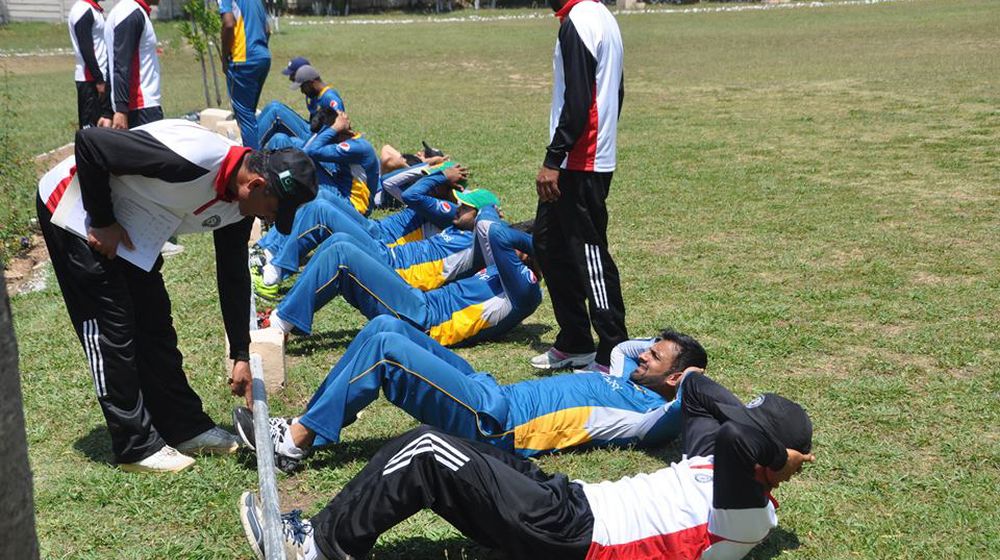 Asia Cup 2018 is scheduled to start from September 15 with the first match scheduled between Sri Lanka and Bangladesh at Dubai International Stadium. Pakistan has announced its preliminary 18-member squad for the training camp in Lahore.

Imad Wasim has made a comeback to the national side after a head and a knee injury which kept him out of the team for a long time.

Opener Azhar Ali has been left out of the squad, making way for the left-handed opening batsman Shan Masood. Azhar Ali had a good run in the Champion’s Trophy followed by a poor one in the 3 ODIs against New Zealand earlier this year.

Veteran all-rounder, Mohammad Hafeez has also been kept in the squad despite speculations suggesting that he might be left out of the side for good.

Most of the players from the previous ODI series against Zimbabwe have been retained. Here is the full squad:

Following a fitness camp at Pakistan Military Academy in Abbottabad, the training camp for Asia Cup 2018 will be held at Gaddafi Stadium Lahore starting from September 03 to September 10.

The squad for training camp was finalized by the selection committee on Thursday with inputs from captain Sarfaraz Ahmed and head coach Mickey Arthur.

The cricketing circles are anxiously waiting for the cricket’s biggest clash – between arch-rivals Pakistan and India on September 19 – and Pakistanis are hopeful that Sarfaraz XI will repeat the Champions Trophy performance.