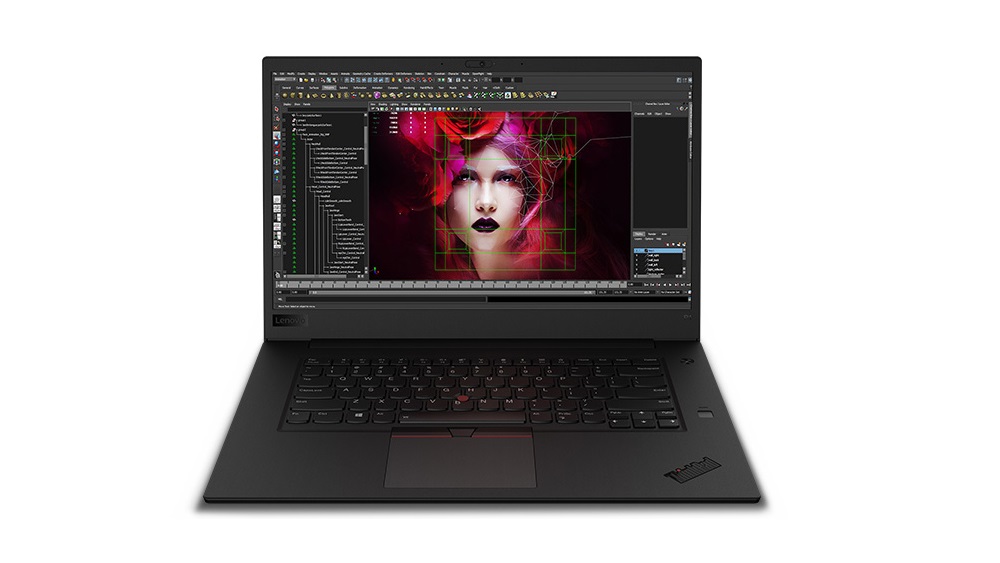 Doesn’t sound very extreme until you see its price.

Lenovo is updating its ThinkPad X1 Extreme at the IFA 2018 event, adding more power and reducing the heft in a bid to make it the ultimate business laptop (you can still do some gaming, though).

The touch-enabled display has been stretched to 15-inches, though the bezels are comparatively small. The hinge also bends downwards to give an impression of smaller bezels and elevates typing position on the backlit keyboard. The trademark TrackPoint navigator is still available in the middle of the keyboard. 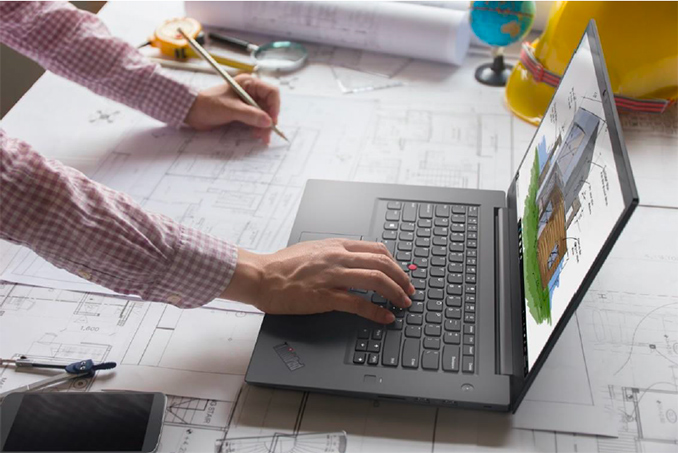 You get the option for either a standard Full HD 1080p IPS panel or a touchscreen 4K IPS panel with support for HDR and Dolby Vision (peak brightness of 400 nits on the 4K variant, 300 nits on Full HD). The machine weighs around 3.75lbs. Complementary Dolby Atmos speakers are on board.

Underneath, you get one of Intel’s newer 8th-generation Core i7 processors, with a Core i9 version set to be released later this year. Alongside is support for up to 64 GB of DDR4-2666 RAM, and up to 2 TB of PCIe SSD storage.

For graphics, you get a 4 GB Nvidia GeForce 1050 Ti, in a Max-Q configuration no-less, alongside integrated UHD Graphics 620. The former is powerful enough for some gaming, however, if you want something better there are much other cheaper options available like the Acer Helios 300.

Windows 10 Pro comes by default, with support for Hello and a fingerprint scanner for security. The HD webcam is covered by a shutter as well, a telltale sign of a business laptop. Battery life is said to last 13 hours.

As for the price, it starts at $1859.99, which is the premium you have to pay if you want a highly professional-looking laptop that can also do some gaming on the go.