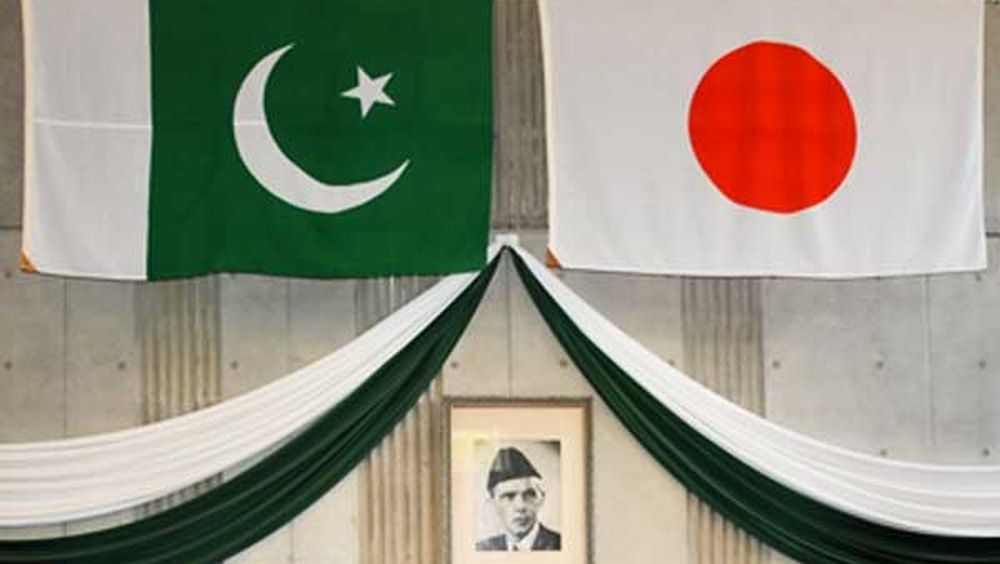 The government of Japan has extended grant assistance worth Japanese Yen 2,370 million (equivalent to $ 21.36 million) to the government of Pakistan for the two projects; namely Installation of Weather Surveillance Radar in Multan City and Human Resource Development Scholarship program.

The Japanese Have Developed A Mosque on Wheels for Muslims

The Finance Minister said that the new government wishes to strengthen its economic ties with the Japanese Government to achieve full bilateral business potential.

Installation of surveillance weather radar will enhance Pakistan’s Meteorological Department (PMD)’s capabilities in meteorological observation, weather forecasting and dissemination of warnings through the installation of a sophisticated radar system. This will contribute to the mitigation of damages caused by natural disasters and reduce extensive damages to agricultural products and transportation.

Human Resource Development Scholarships will strengthen the government’s administrative capacity in providing opportunities to the capable government officials in obtaining a master’s degree and then contributing to the socio-economic development of the country.

The Finance Minister acknowledged the support of Japan for extending economic and technical assistance to Pakistan in the sectors of energy, road infrastructure, industries, agriculture, water, health, education and security. He also said that Pakistan will welcome the Japanese investment through joint ventures between the private sectors of the two countries.