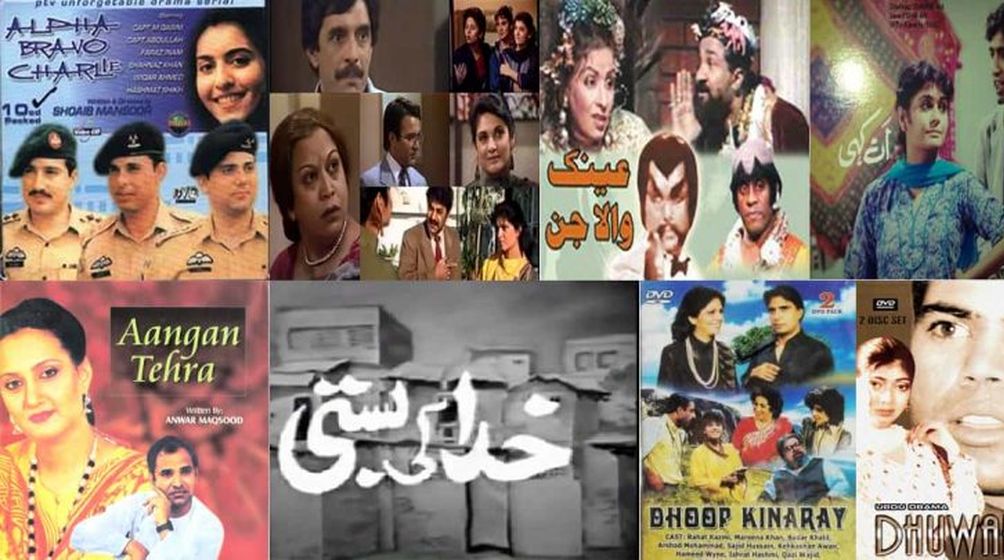 Pakistani dramas used to be watched with great interest not just in Pakistan, but across the border and far corners of the world as well. However, that is changing and it is all attributable to the deteriorating quality of our dramas, says Pakistan Electronic Media Regulatory Authority (PEMRA) in an advice to all entertainment channels.

The regulatory authority issued the statement on Monday to all entertainment tv channels advising them to stick to the standards of decency.

The watchdog has told the channels about the increasing number of complaints regarding the contents of dramas, complaining that the dramas no longer portray the Pakistani society. The bold plots and themes represent alien cultures, showing a fictional society thus wrongly influencing the viewers.

Not just this, the ethical, social, cultural and religious values of the Pakistani society are being openly ignored all the while adding unnecessary glamour. The violence, exploitation, extramarital relations, lewd dialogues and bold scenes are becoming more and more prevalent in our dramas and the audience is finding it tough to watch these dramas with their families.

Above all, these dramas are ignoring the PEMRA laws.

All TV channels are required to endure their corporate social responsibility and produce such content which is strictly in line with the Pakistani culture, standards of deceny and PEMRA laws.

The drama industry needs to regain the interest of the viewers and come up with dramas like the ones which used to be watched by kids and elders alike, depicting the true picture of Pakistani society instead of envisioning a society which has no conformance with everyday Pakistani life.