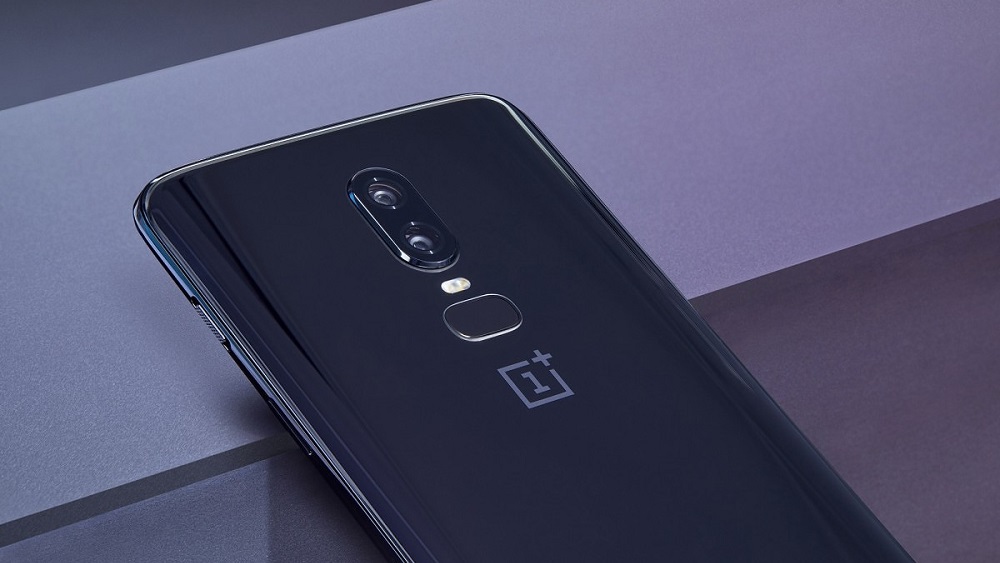 An interesting and major development for OnePlus phones.

OnePlus is preparing for the launch of its mid-cycle version of its current flagship, and is confirming a new feature for its upcoming OnePlus 6T.

The phone, which will follow in the fashion of last year’s 5T, will be the first in the series to come with an in-display fingerprint scanner. The news was confirmed by OnePlus to the news site CNet. This is a step above in sophistication from OnePlus’s current flagship, the 6, which instead comes with a regular fingerprint scanner on the back of the phone.

OnePlus also released a screenshot of the phone showing this feature. The main inspiration behind including the feature was to improve convenience, removing the need to pick up the phone to unlock it. 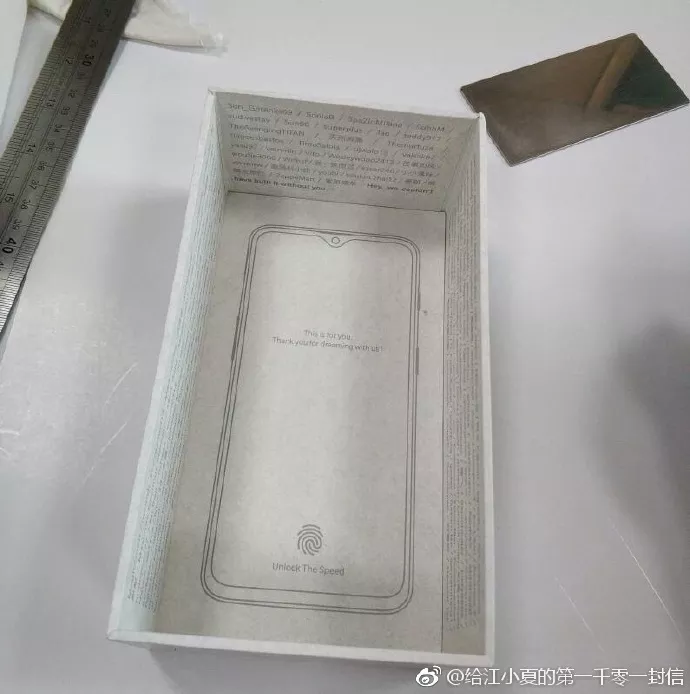 “We unlock our phones multiple times a day, and Screen Unlock reduces the number of steps to complete the action,” the company said in its statement.

By adding this feature as an addition to other display unlocking options such as Face Unlock, users will have options to unlock the display in a way that is most efficient for them.

The feature was already confirmed in a leaked package of the upcoming phone, this goes on to confirm that leak. Other than the fingerprint scanner, the box also confirmed a much tinier notch for the 6T, which is another major feature that’s confirmed for the phone.

The notch will be set in a small water-drop shape, which will increase the screen real estate on the phone further, with a better screen to body ratio.

In-display fingerprint scanners are sometimes considered to be inferior in terms of speed and accuracy to conventional scanners. However, here’s to hoping that the 6T won’t have the teething issues that some of the more contemporary smartphones have.