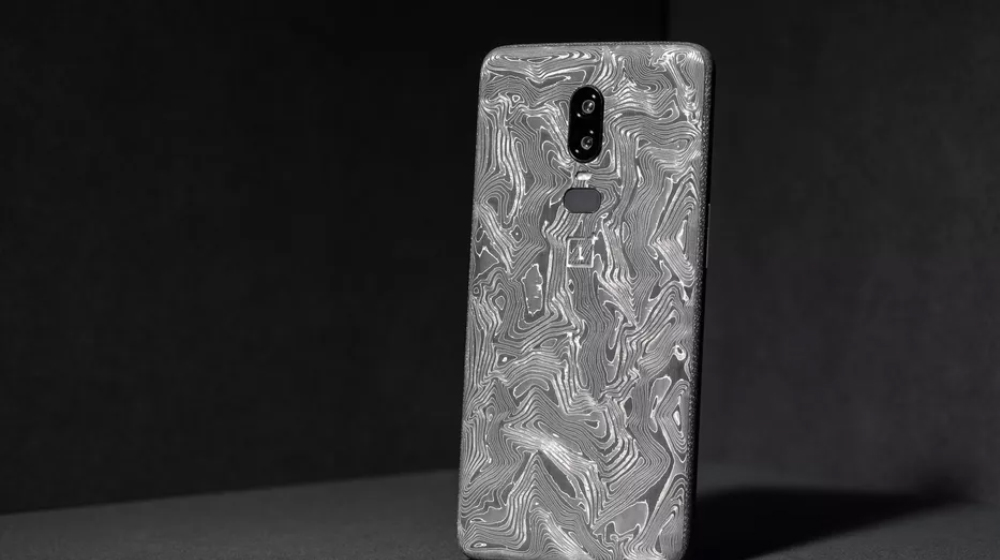 This version costs much more than the original OnePlus 6.

OnePlus started out as a budget smartphone brand when it launched the classic OnePlus 1 – the phone that had flagship-grade specifications at a really low price.

Their latest addition, the OnePlus 6, has all the top-end specs of this year but the price tag isn’t exactly low anymore at $550. As if that wasn’t bad enough (for a self-proclaimed flagship killer), someone went a step ahead and made a super luxury version of the OnePlus 6. Take a look: 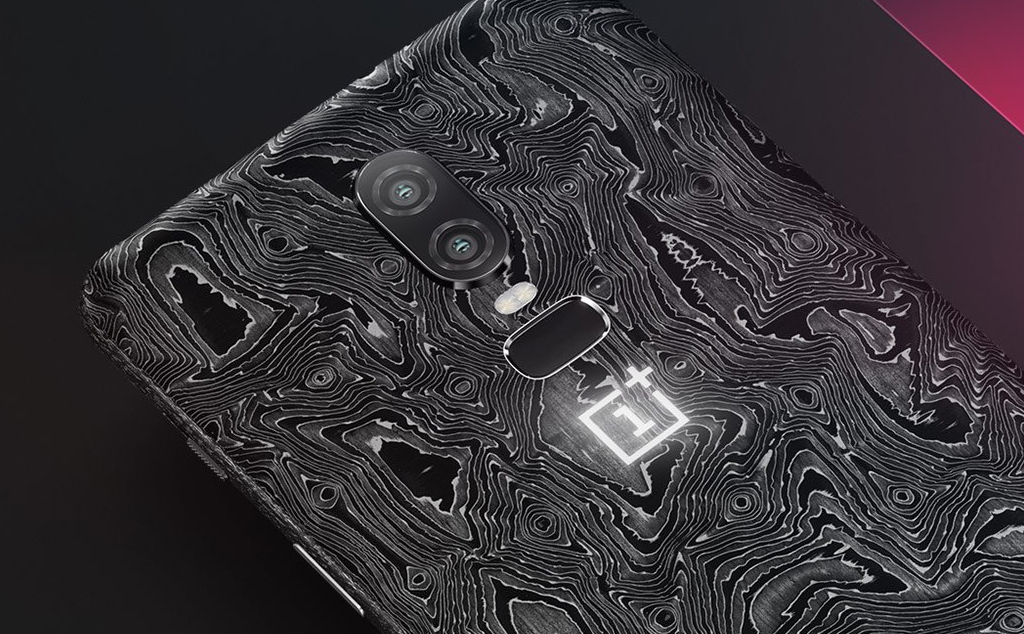 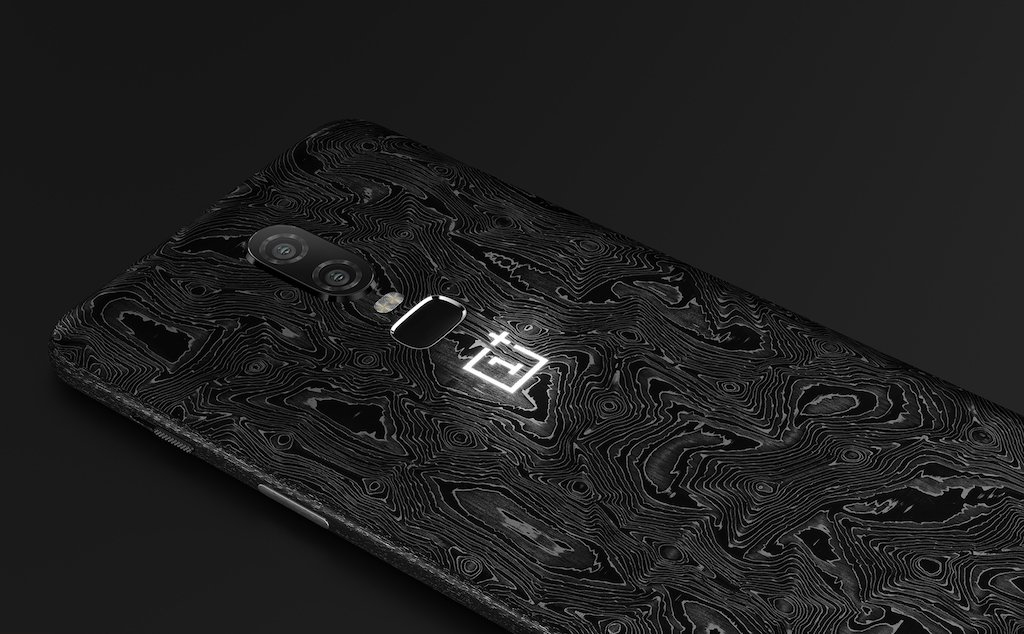 This version has a price of € 2,700, that is about Rs. 390,000 at current exchange rates, and comes with an awesome custom design made by a luxury French designer, known as Hadoro. Unlike the usual gold plated bodies or some other metal touches, this one actually looks pretty cool.

The material used to get this pattern is called “Aero Damascus Carbon” by the French brand. It was created by compressing 36 sheets of carbon fiber on top of each other, combined with aircraft-grade layers of aluminum. This combo results in a sweet looking texture on the rear body.

Each phone is hand made, and each one will have a unique design of its own. Like a fingerprint, the pattern will be different for every OnePlus 6 made by Hadoro. As mentioned earlier, an average OnePlus 6 with 6GB RAM and 64 GB RAM costs $550 (Mirror black version). However, this one comes in at around Rs. 400,000 (€ 2,700)

The internal features and hardware remain unchanged, expect the same good software and performance from the luxury version. Though its dimensions are slightly thicker, and paired with the texture on the rear, it’ll feel much different in the hands. Phone cases won’t fit, but then again, if you’re spending that much on a phone you shouldn’t need one anyway.