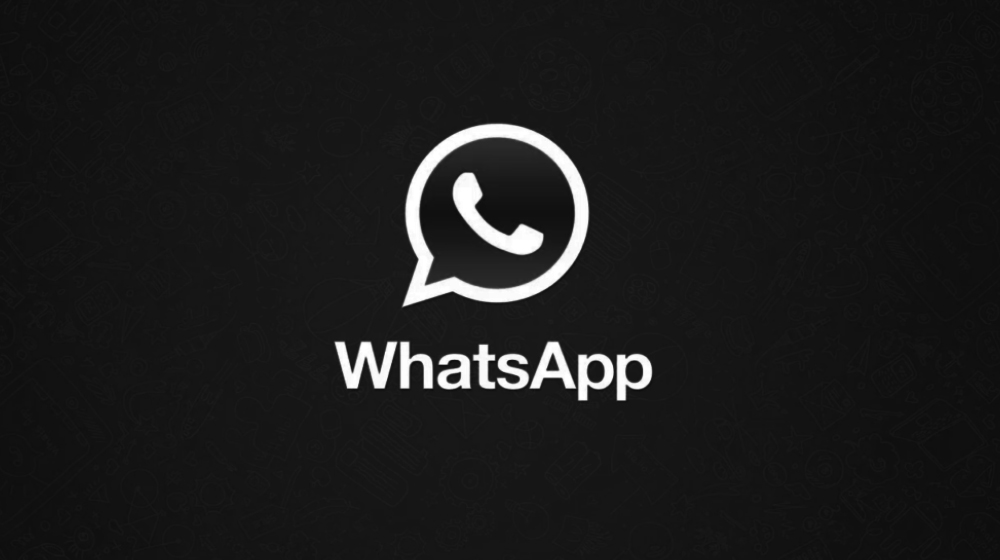 WhatsApp is getting two new features – a dark mode and a swipe to reply gesture.

WhatsApp, that started out as a simple messaging app, has got a number of features over the years such as group video calling, group messaging features, and more.

The app is set to receive yet another new feature soon, that people have been asking for a long time. WhatsApp will finally get a “dark mode” setting, which turns its entire theme black and grey. The feature makes it easier to use during night time.

This feature is also great for OLED display smartphones because a black color theme on such displays improves battery life.

Vulnerabilty in Whatsapp Can Compromise Your Messages and Identity

WhatsApp did not officially disclose any such update as of yet. However, a leak from WABetaInfo says that the app is expected to get this feature soon.

I’m happy to exclusively give the good news: WhatsApp is finally working on a Dark Mode! It’s a dream 😍
There are many important secret references in recent updates!

Be patient to see it out, hoping it will be FULL OLED friendly for Android phones, iPhone X and newer!

WABetaInfo discovered a number of different references to a dark mode feature in WhatsApp’s latest update files. For now, we can’t say much about how exactly this feature will work, or whether it will be fully-black or just a combination of grey shades similar to YouTube.

Another new feature that is expected to arrive soon on WhatsApp is a ‘Swipe to Reply’ function. This feature is already present in WhatsApp’s iOS version, but it never debuted for the Android app.

Simply put, it lets you reply to a specific message in a conversation by doing a horizontal swipe gesture. Here’s how it will work: WhatsApp itself has not revealed any details related to these updates. However, sources say that these features will get released to Android “very soon”.

As always, watch this space for more updates about WhatsApp.