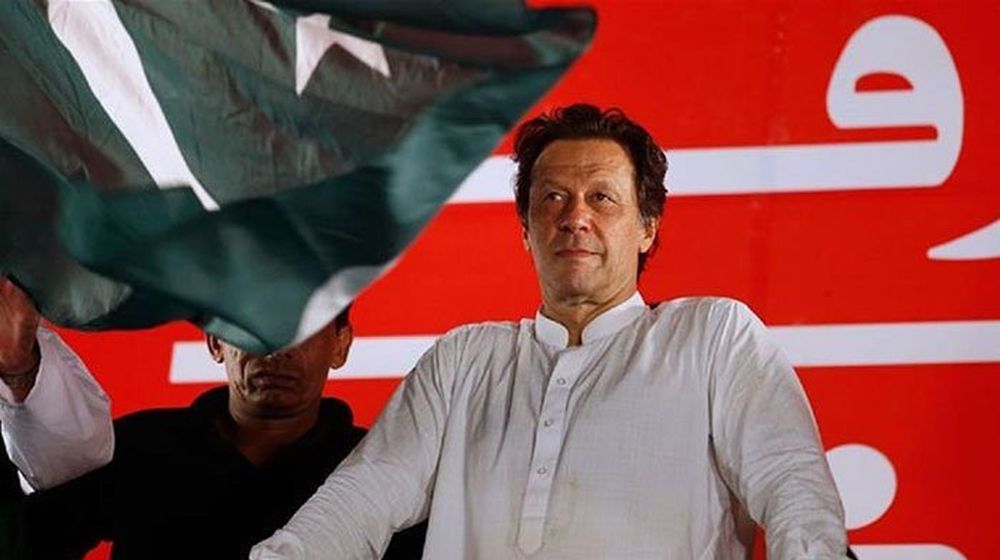 Pakistan is set to face India in the Asia Cup on Wednesday in a high-tension clash. While the cricket lovers will be glued to the television screens, sources revealed that Prime Minister Imran Khan, who is on an official trip to Kingdom of Saudi Arabia (KSA) and the United Arab Emirates (UAE), will watch the match in Dubai.

Pakistan would be hoping to repeat the Champions Trophy final’s display where they downed India with a massive margin of 180 runs despite being written off at the start of the tournament.

Both teams would be mulling over the strategy, their playing XIs and how to get the better of the opposition.

The Prime Minister left for KSA earlier today for his first overseas tour. The match is scheduled at 4:30 pm PST. Pakistan won their opening match against Hong Kong by 8 wickets.

India will be playing its first match against Hong Kong at 4:30 pm PST today. The match would give India the opportunity to think about prepare their best playing XI in the absence of Virat Kohli and after being thrashed by the English side.

UAE has been Pakistan’s stronghold when it comes to the limited overs format. However, Pakistan and India will be locking horns in the UAE for the first time since 2006.