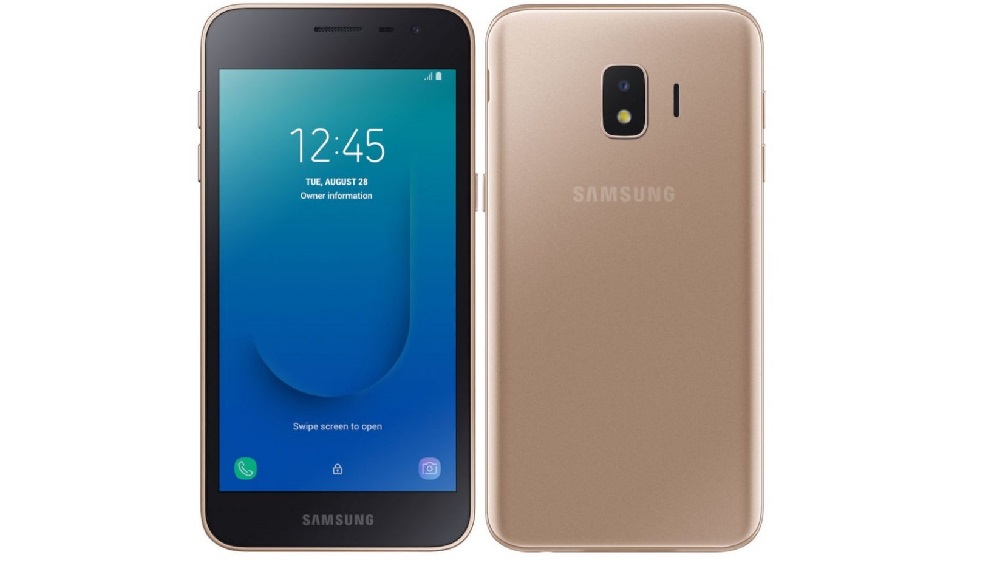 Will help simplify the lineup even more.

Samsung is reportedly setting up for a major overhaul to its Galaxy lineup, launching new series and merging others. It is worth noting that it’s the mid-range and entry-level series which will face the changes, rather than the flagship Note or S-series.

According to the Korean news outlet ET News (which has been an authority on Samsung rumors lately), Samsung might ax its entry-level J-series with the future phones sitting under the A-series moniker, which will likely see its scope expanded to cover more entry-level devices.

Finally, Samsung will be launching the new M-series, which will succeed the current Galaxy On phones. The On-series is currently positioned as Samsung’s online-only brand, with a bunch of budget and upper mid-range phones in its portfolio. It is yet to be seen how this series will differ from the A-series lineup.

The new revamp could also help better distinguish Samsung’s different lineups from each other, as the current generation overlaps at several points.

The report doesn’t say when the fate of these series will be sealed, though, the process will likely be a gradual one that’ll develop over the next year if the rumors are true at all.