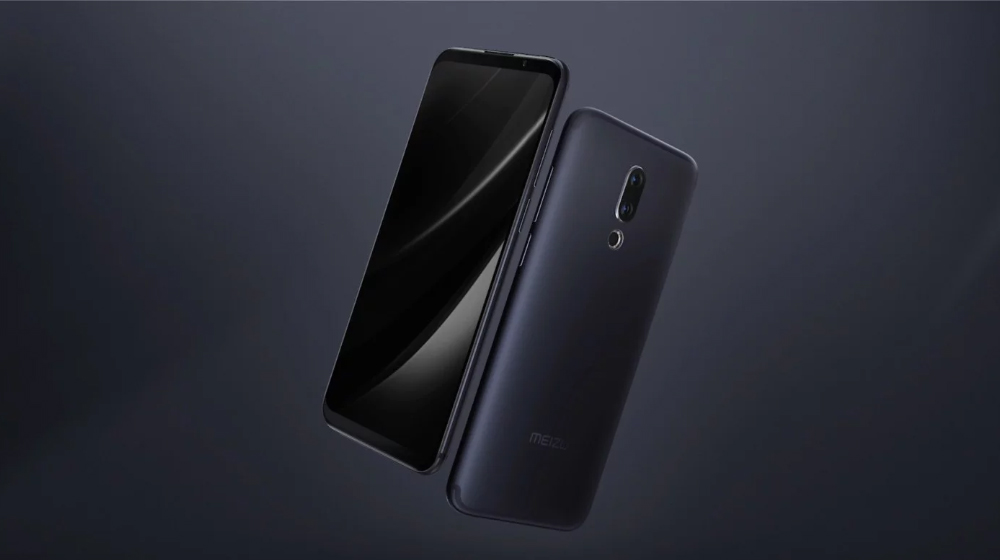 The new phone has a Snapdragon 710 chipset, and a ceramic metal finish.

Meizu just added a new phone to its 16 series, the Meizu 16X. The series has notch-less phones with affordable prices and great specifications.

At its event, the company announced another Aurora Blue color for the flagship Meizu 16th alongside the Meizu 16X. The 16th is a flagship phone, that has the latest hardware, an under-display fingerprint sensor, a Snapdragon 845 chipset, and feature-rich dual cameras on the rear.

As for the 16X, it’s more like a stripped down version of the 16th with a different material build and a Snapdragon 710 chipset. See below for details, 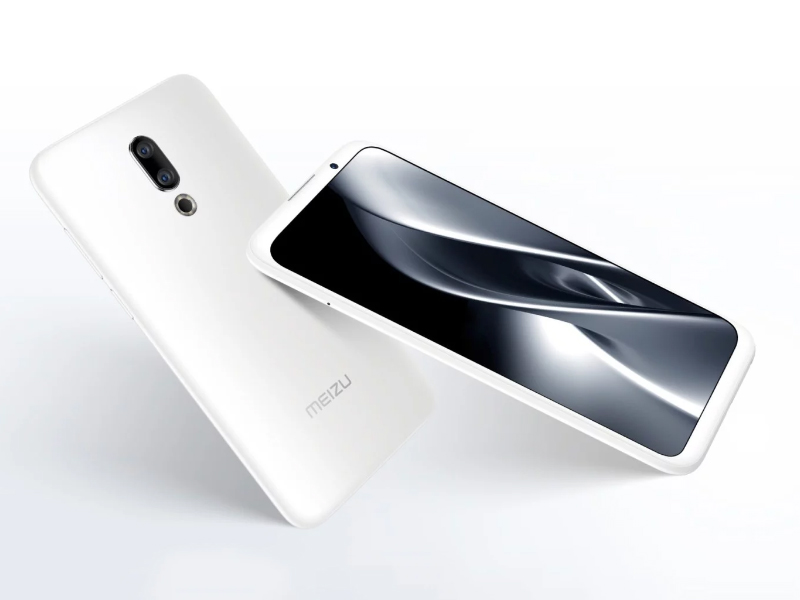 Both phones are almost identical in terms of design and display. They have a similar all-screen design, without a notch, and a cool bezel-less design. Both phones also have the same on-display fingerprint sensor. The main difference is the material finish – Meizu 16th has a premium, more expensive glass body while the 16X is made up of metal.

Moving on to the internals, Meizu 16th is the higher-end phone from the company and has a Snapdragon 845 chipset. Meizu 16X, instead, has a new Snapdragon 710 chipset. This chipset has its own built-in machine learning function for photography features and should compete well with other mid-rangers. 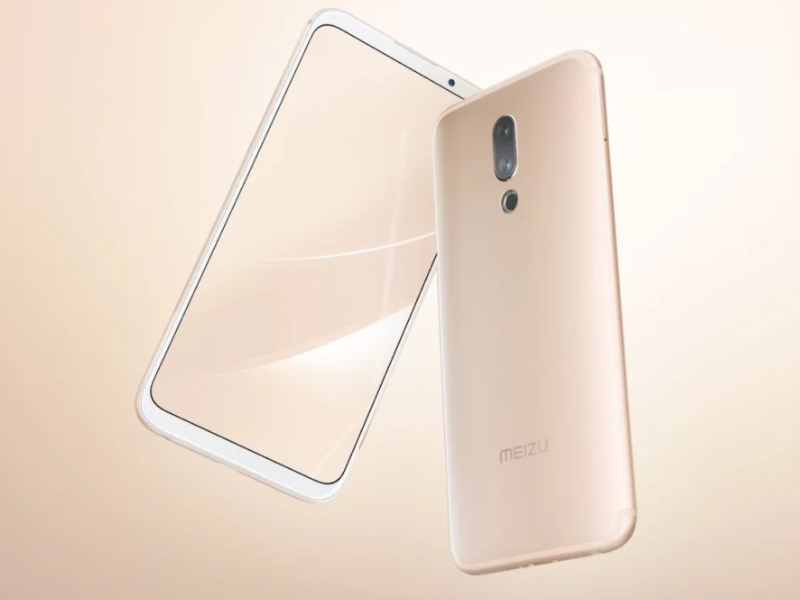 Both phones have the same camera setup. On the rear, there’s a dual camera set up consisting of a 12 MP Sony IMX380 + 20MP IMX350 combination. All top-end features such as HDR, OIS, and AI are present. The front camera can shoot 20 MP selfies.

As for the software, the phones will have Android Oreo with Meizu’s own FlymeOS on top.

Color options for Meizu 16X are Black, White, and Gold:

Meizu 16th’s now has another color option, a gradient theme called Aurora Blue. The company explained how it’s more expensive to build, which is why Aurora Blue models will cost more than regular Meizu 16th phones.

It will be available in China on September 26 at Meizu’s official store.