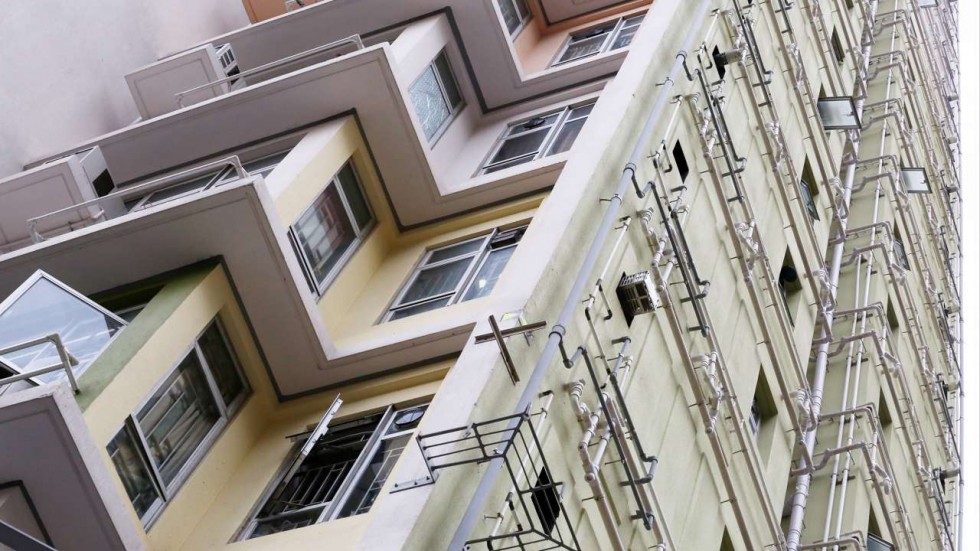 The government has decided to open applications for Insaf Homes in light of Prime Minister Imran Khan’s promise of 5 million houses for homeless people.

Khan had promised to build 10 lac houses each year before he came into power, and he seems to be holding true to his word.

In just the third week in the government, the PM had constituted a task force and urged it to come up with suggestions within a week. Our sources privy to the matter tell they have and plans are now being finalized.

The task force has reportedly suggested the government to establish an authority under the title ‘Apna Ghar’ next month and the authority will start receiving applications from the 15th of October, 2018.

The next step will be to determine the demand and categories on the basis of the database made with these applications. The authority shall prepare the form in collaboration with Nadra, which will be available at the specified banks on a very low price

The database will help the authority anticipate the number of houses to build in the first year.

Sources confirm that the government has been suggested to build a new city on the barren lands between the Kalarkahar and Bhira near Lilla. The place is a few kilometers away from Jhelum.

The government is also planning to utilize its dead properties across the country to build housing societies for homeless people.

To meet the legal requirements, the government plans to get a resolution passed from the provincial assemblies of Khyber Pakhtunkhwa and Punjab.

On the basis of these resolutions, the National Assembly will do the legislation work on priority basis.