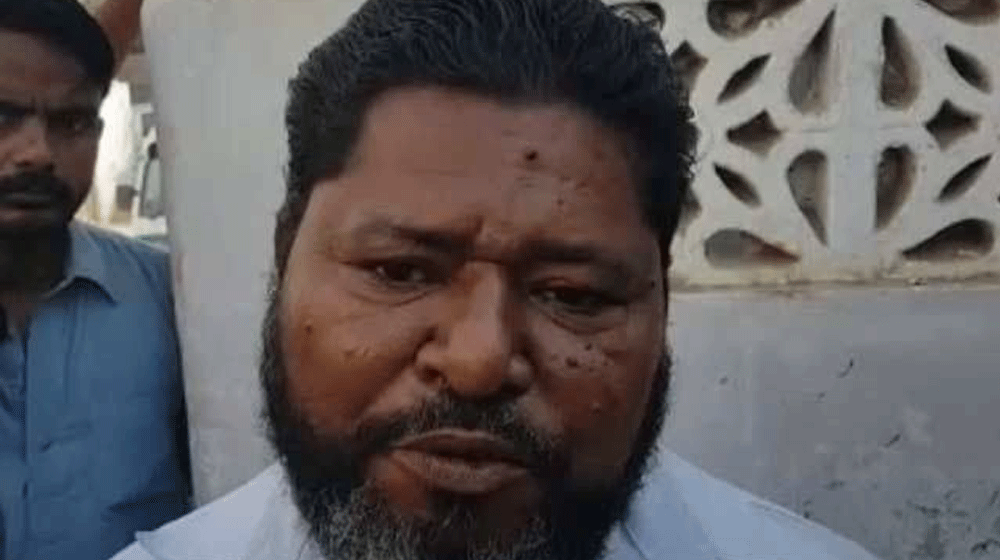 You might have heard the stories about the overnight turning of fortunes. Well, today we have a story of a guy who slept as Falooda seller and woke up as a ‘billionaire’.

Meet Abdul Qadir from the mega city’s backward area of Orangi Town, he earns his living by selling Falooda sharbat on streets of Karachi.

Qadir was busy trying both ends meet when he was summoned by the Federal Investigation Agency’s (FIA) Banking Circle last week only to learn he had 225 crores (2.5 billion) in his bank account.

He was more awestruck than pleased when heard the news. The emotions soon turned to anxiety and then to anguish when the federal guys interrogated him about the sources of this money.

Qadir, who can merely write his name in Urdu, was told he signed the papers in English to open this account.

“I can’t even write my name in Urdu, how I would sign papers in English?” asked perplexed Qadir, adding that, he had no idea about the bank account or the money parked in there.

“I earn my daily wages by selling Falooda, the news of this money being in my account has done no good to me, rather added to my woes,” says Qadir.

“I’ve had sleepless nights ever since I got the news, I am unable to go to work as policemen are guarding my house, they say ‘some people’ may want to hurt me, it’s total chaos all around.”

In pursuit of the high-profile Fake Accounts Case, the FIA team has been on fire. It dug out 33 more fake accounts and one of them belonged to Qadir. FIA believes hundreds of thousands of crores have been laundered through these accounts.

The FIA officials claimed that there are over 500 such accounts in the country and the investigators are tracing them.

These findings raise questions on banking methods as so far, tens of fake accounts have been unearthed which were apparently opened and transactions of billions of rupees were carried out, all without any verification.