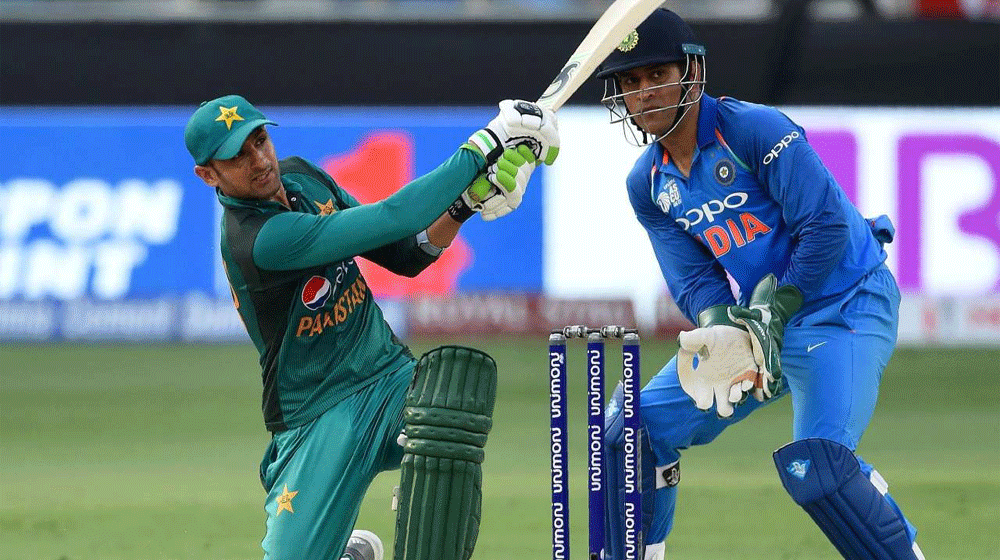 Pakistan Cricket Board (PCB) and the Board for Control of Cricket in India (BCCI) will go head to head in the International Cricket Council’s (ICC) Dispute Resolutions Committee in a bid to settle a longstanding dispute that involves millions of dollars.

Pakistan claims its losses mount to USD 70 million, owing to the failure of not hosting two series against arch-rivals India which were due to take place in November 2014 and December 2015 under the contract that the two boards signed in 2014.

The dispute originated in 2014 when Pakistan conditionally okayed the ICC’s controversial Big Three financial model. In return, India signed a Memorandum of Understanding (MoU) with Pakistan to play six bilateral series between 2015 and 2023. As per the original plan, four of the six series would be hosted by Pakistan.

The first series under this agreement was scheduled in November 2014 and the second in December 2015. BCCI turned down both the series in an apparent breach of the agreement. It refused to hold the series, mentioning that they did not get the permission to do so from their government.

Where Does BCCI Stand?

There have been several sittings between the two boards under the ICC’s ‘good faith meetings’ umbrella, but all in vain. The BCCI keeps parroting the mantra that it has no power when it comes to taking a decision on such matters, leaving no choice for Pakistan but to seek legal assistance.

The international cricket governing body has been urging the two countries to settle the dispute by mutual understanding. But several good faith meetings have yielded no result. When Pakistan served a legal notice to the Indian board, ICC was left with no choice but to constitute a full bench to hear the case.

It has formed a three-member panel that is set to start hearing the case from Monday, October 1st. The Dispute Panel hearing the matter comprises Michael Beloff QC, Chairperson, Jan Paulsson Annabelle Bennett. The committee will hear the case in Dubai headquarter over three days from October 1 to October 3.