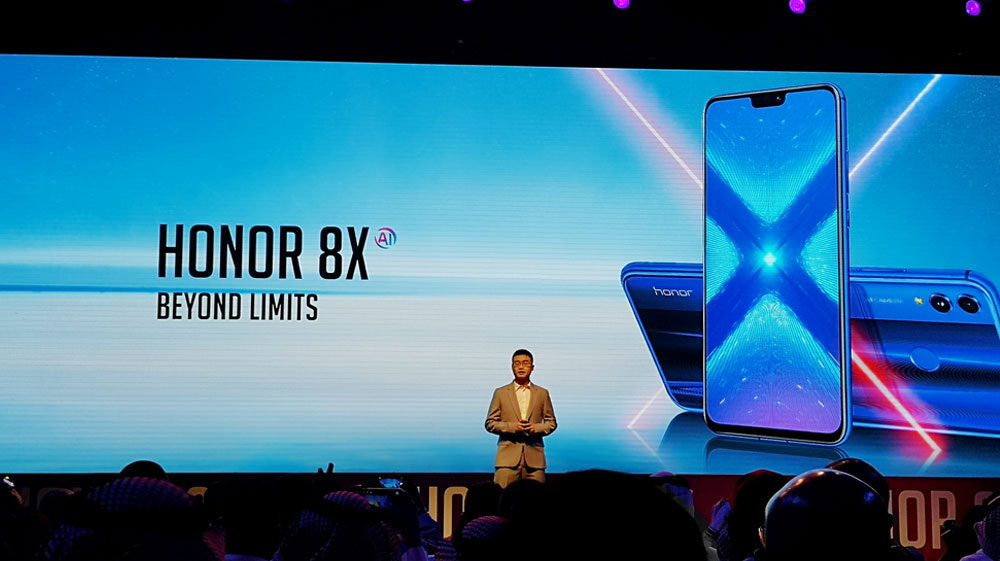 The much-anticipated Honor 8X was finally launched in Dubai earlier this week and can now be pre-ordered in Pakistan as well.

Honor took the covers off the premium looking phone in an illustrious, star-studded event. Famous personalities, celebrities, and social influencers made the event all the more exciting with their presence.

It all started with a head-bobbing, foot-tapping performance by a DJ, who received a big round of applause from the audience. The host took over from there, welcoming the esteemed guests and executives from Honor.

Mr. Chris Sun, Honor’s President for the Middle East and Africa then took to the stage and educated the audience about the company’s progression and advancements in Russia. It should be noted that Honor is the second biggest smartphone brand in Russia in terms of online sales, right next to India where it holds the second place as well.

Honor has also enjoyed success in certain Middle East countries as well, securing its status as a preferred smartphone brand in UAE and Saudi Arabia at 4th and 5th places respectively.

At the event, Honor 8X’s AI was put to the test by displaying pictures and videos taken in challenging conditions.

With the 8X, Honor gets to show off the best of its technology, incorporating innovation and a smooth, reliable user experience all in one place.

Do you want a phone that’s fast? And has an impressive camera? And the best display in its class? Then look no further.

Honor 8X does all that and more thanks to its HiSilicon Kirin 710 AI-powered processor with 4 GB of RAM and a massive 128 GB of internal storage, letting you “Go Beyond Limits”.

What good is a phone that has all the bells and whistles but doesn’t last you through the day? Honor took care of that as well, adding a large 3,750 mAh battery complete with AI power saving, which should let you go through a couple of days easily.

With the performance and battery life taken care of, Honor made sure to offer a camera experience that’s hard to beat in its category. The 8X has dual 20 MP + 2MP AI dual cameras on the back as well as a 16 MP selfie snapper upfront, enabling you to “Capture Beyond Limits”.

Lastly, one of the best things about the 8X is its huge 6.5-inch notched display, taking immersion to the next level with a jaw-dropping 91% screen to body ratio. This is at par with high-end flagship phones that cost nearly twice as much as the 8X.

Honor 8X will be officially launched in Pakistan on 4th October, at Dolmen Mall Clifton, Karachi for Rs. 35,999.

Here are some of the pictures from the event: 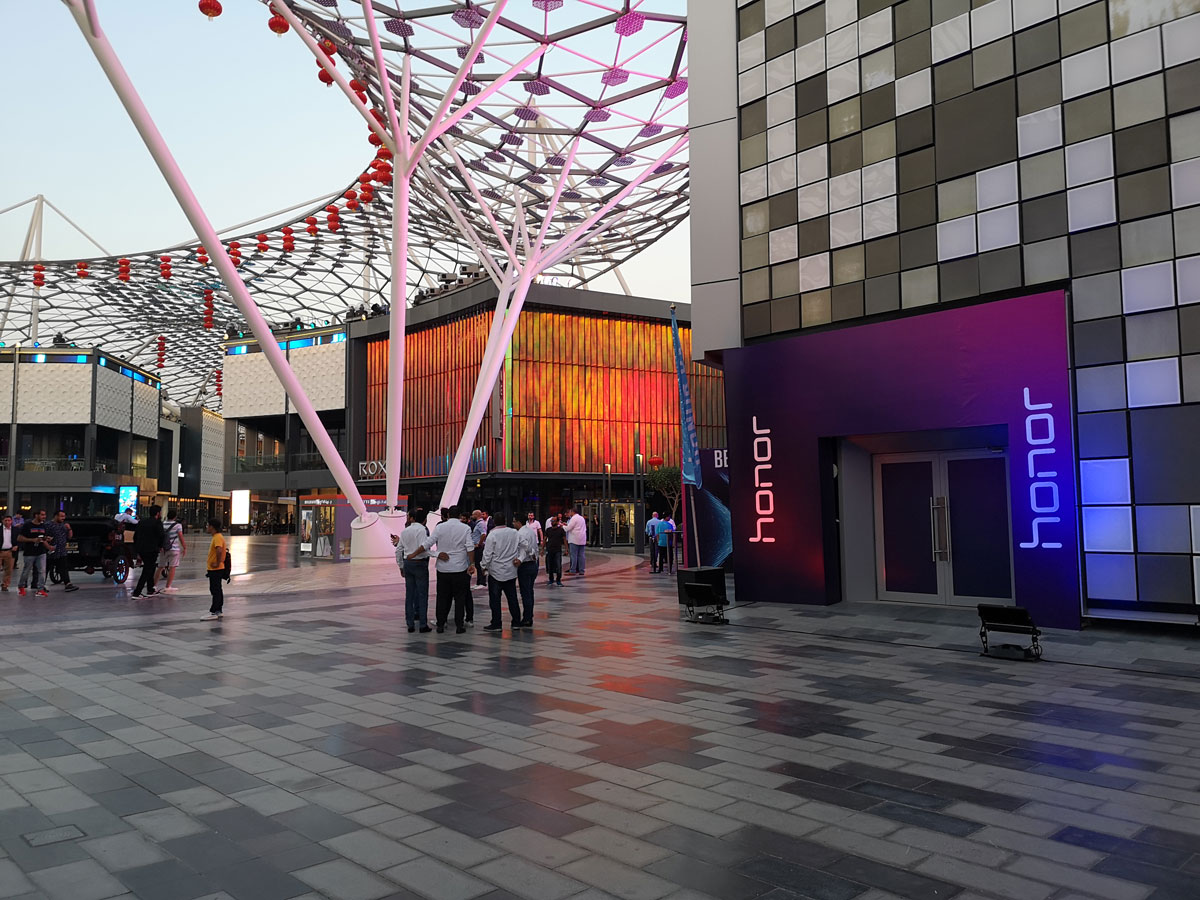 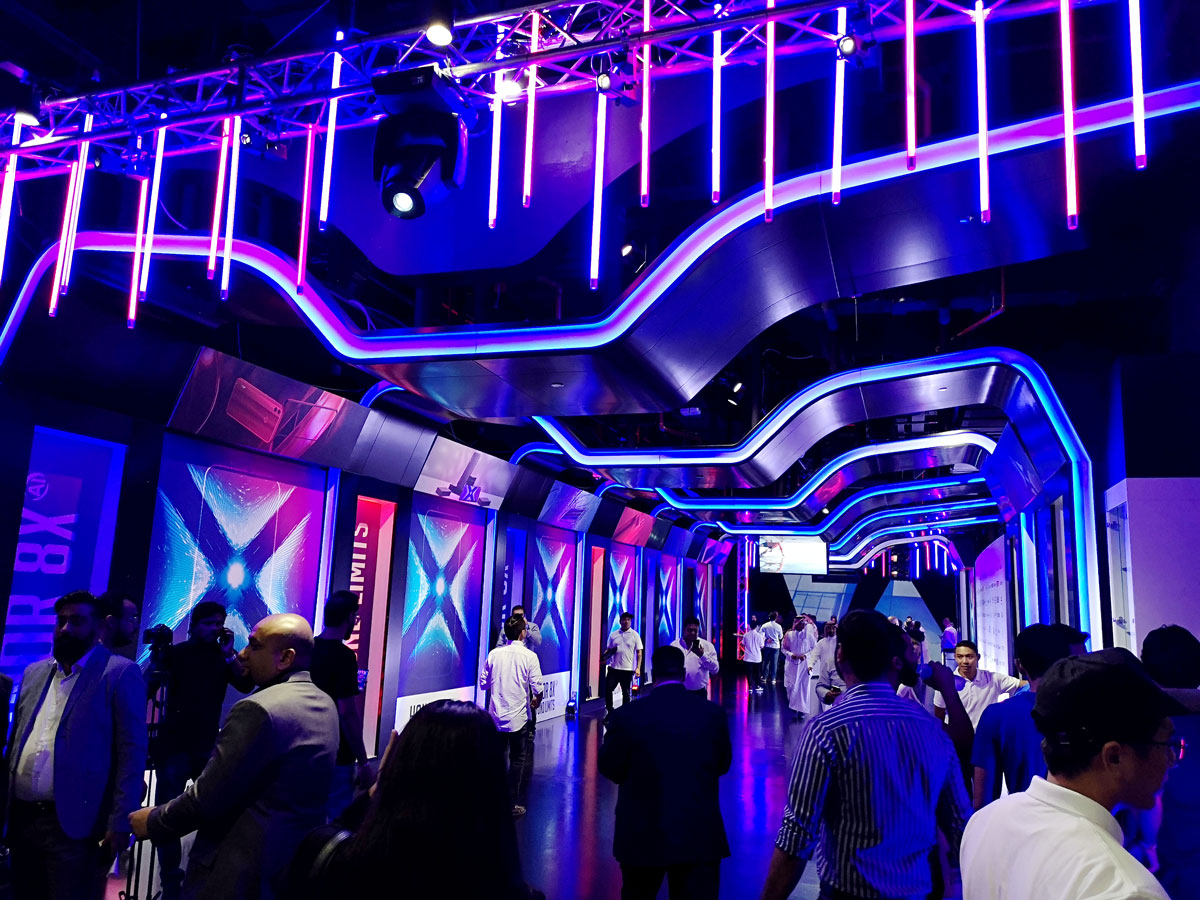 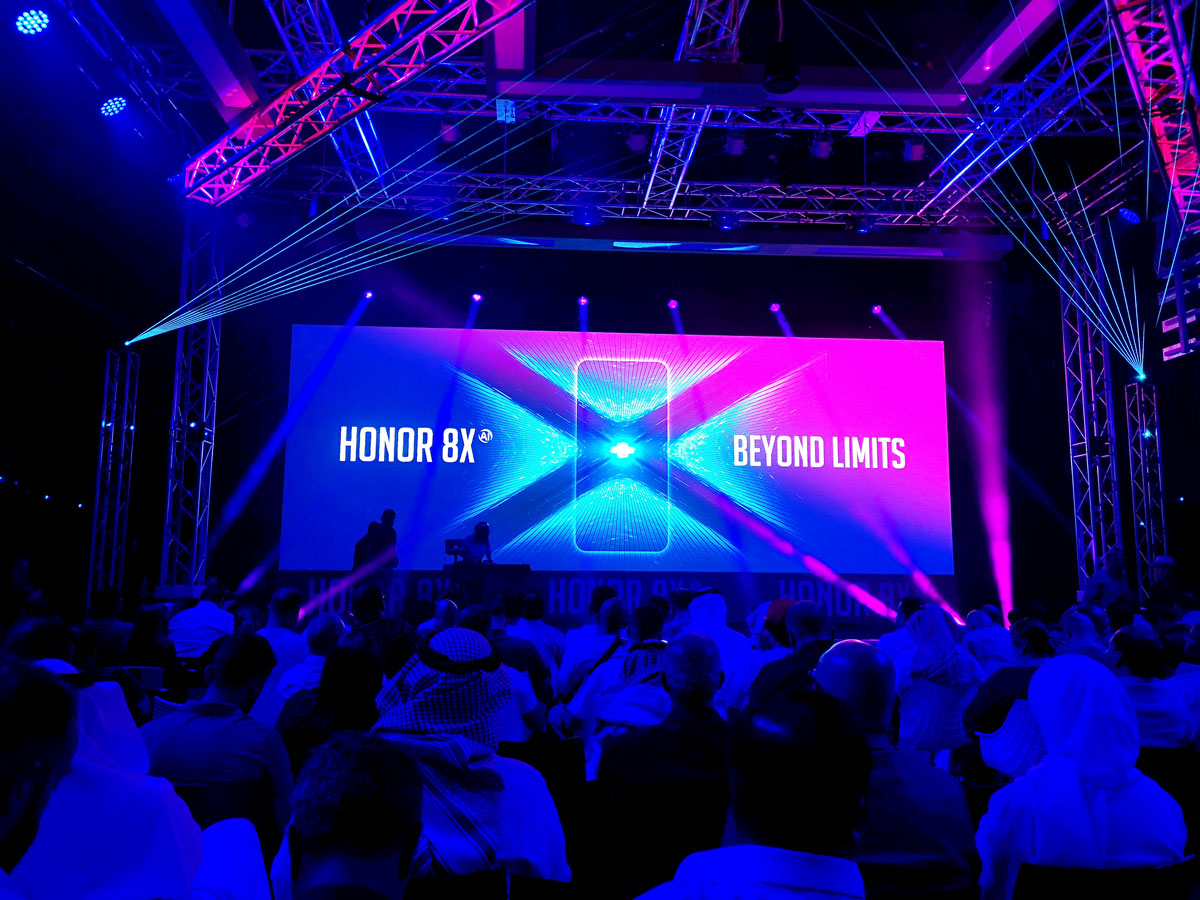 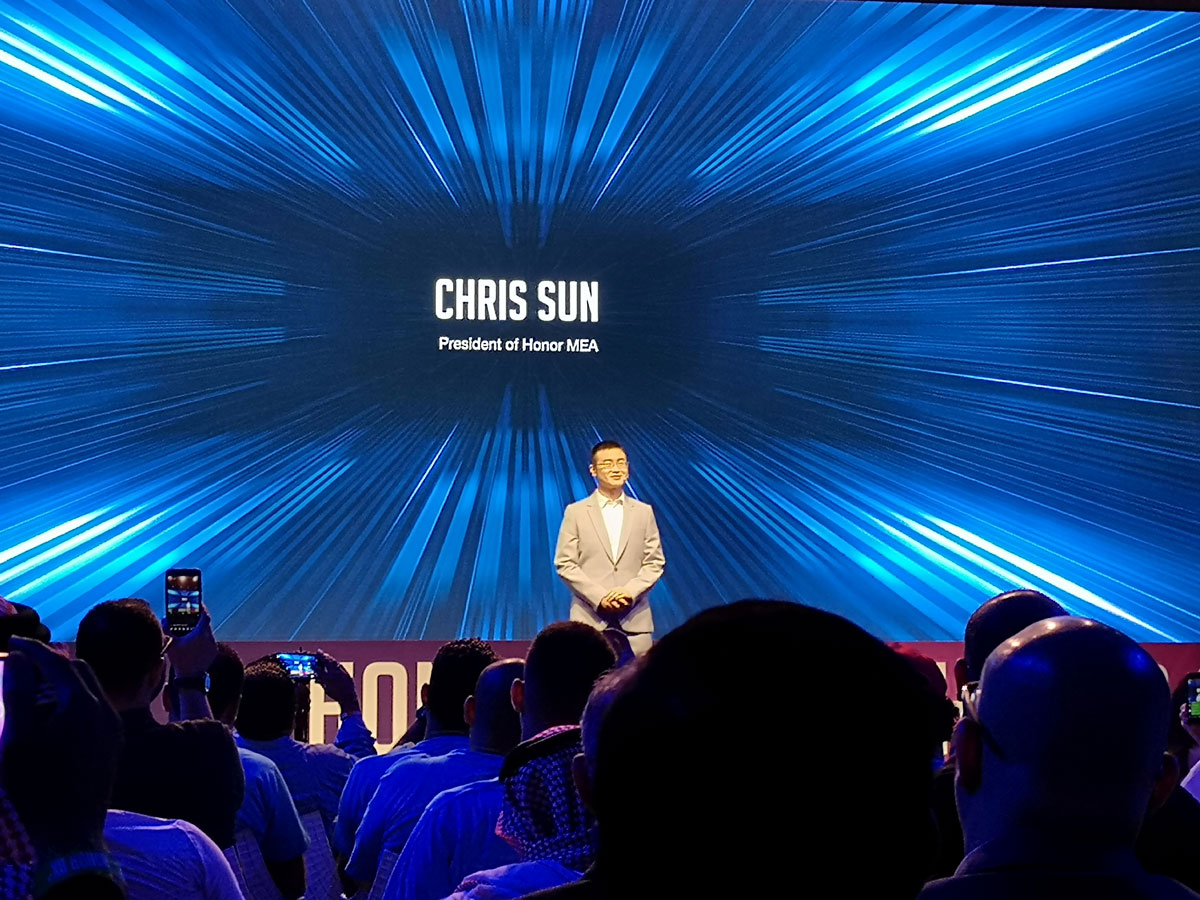 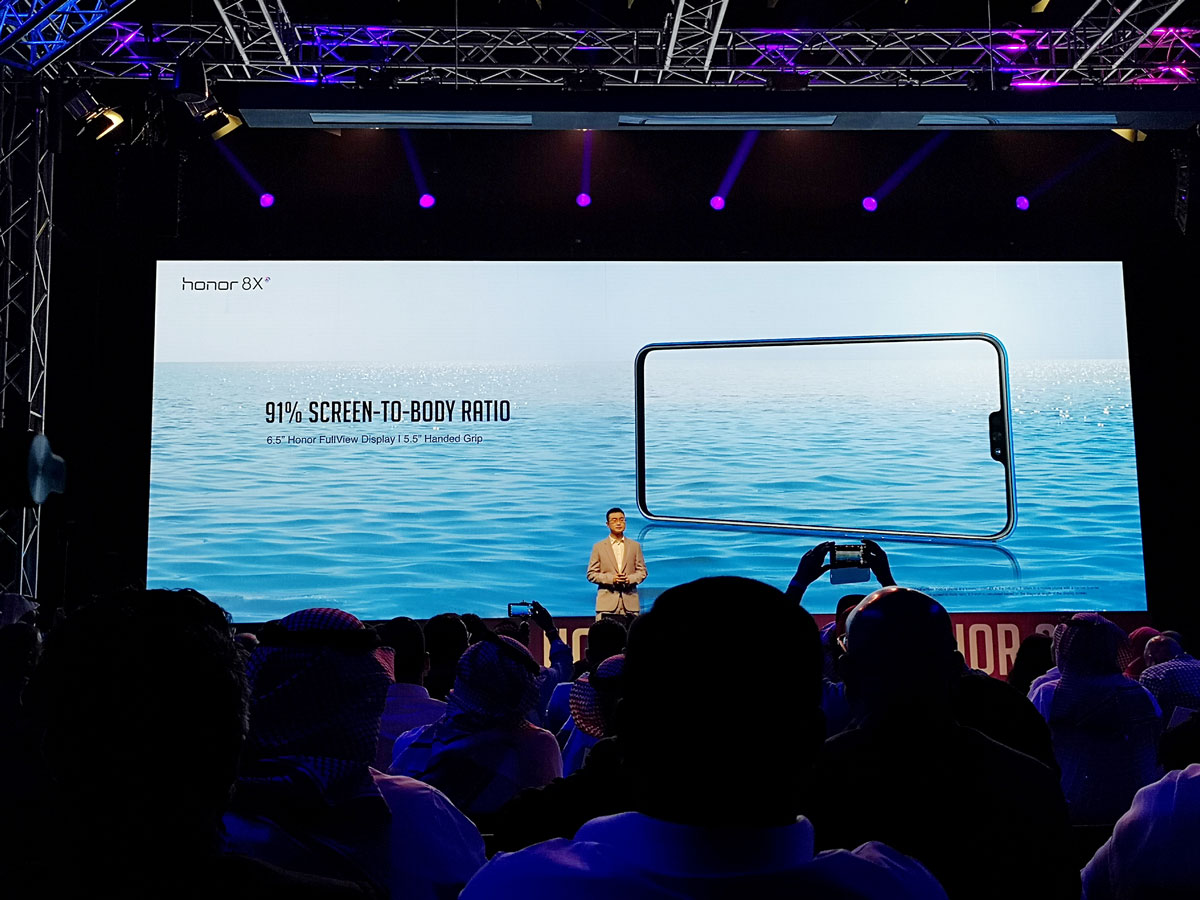 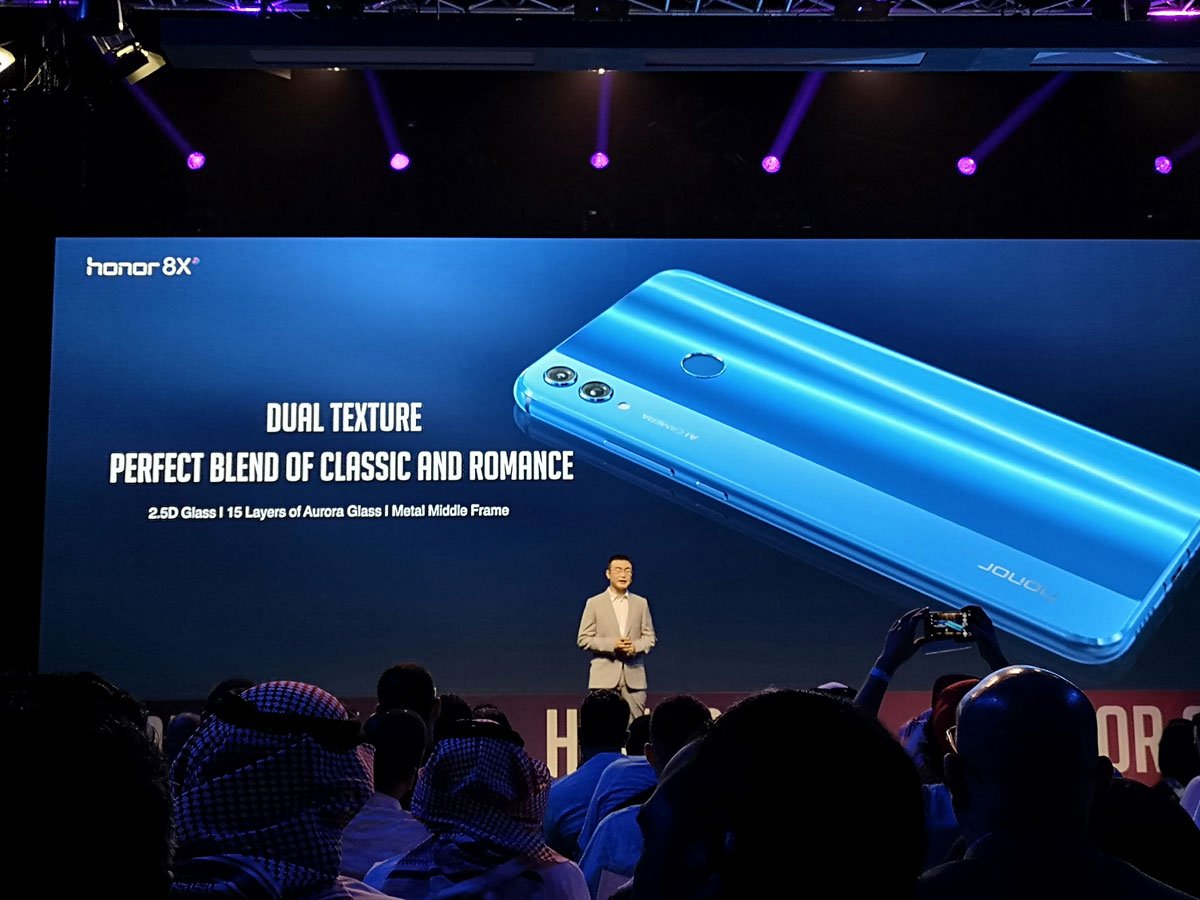 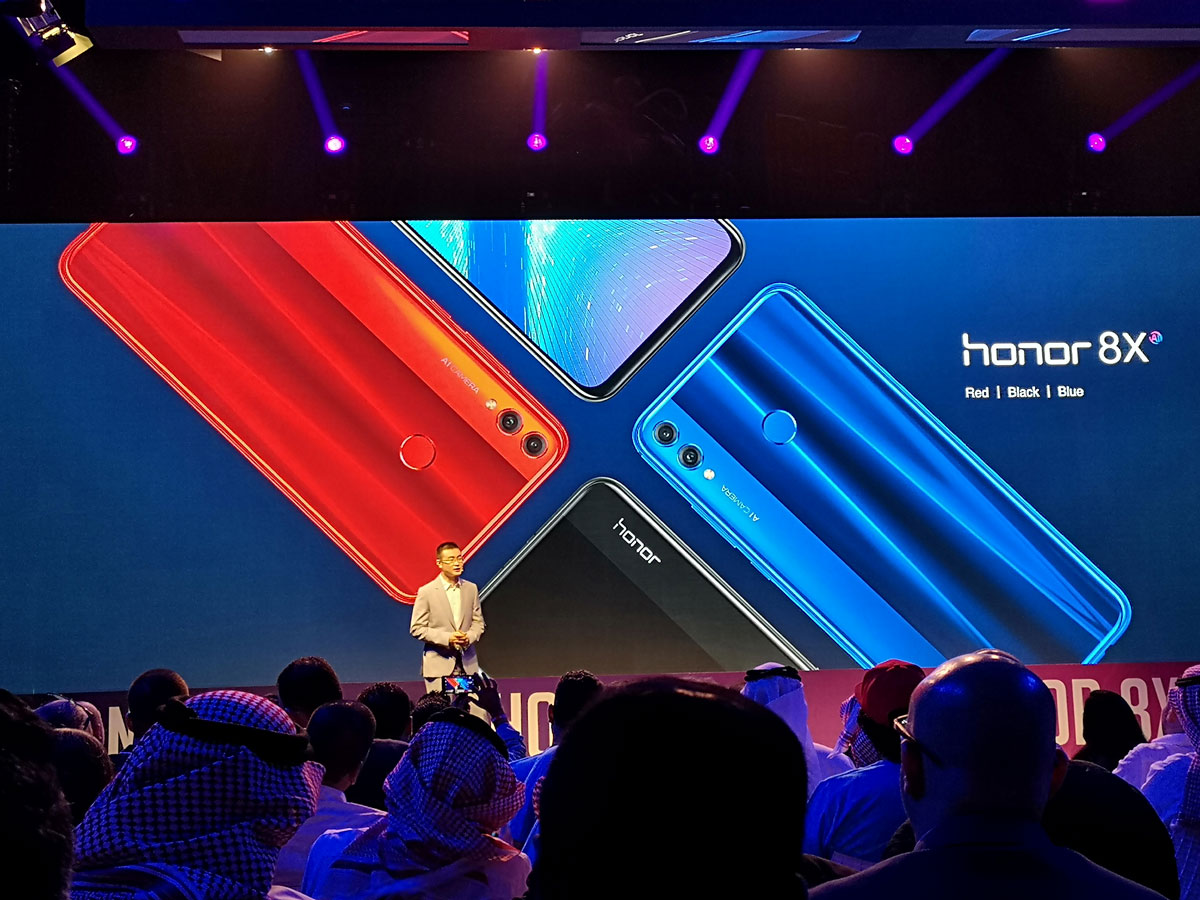 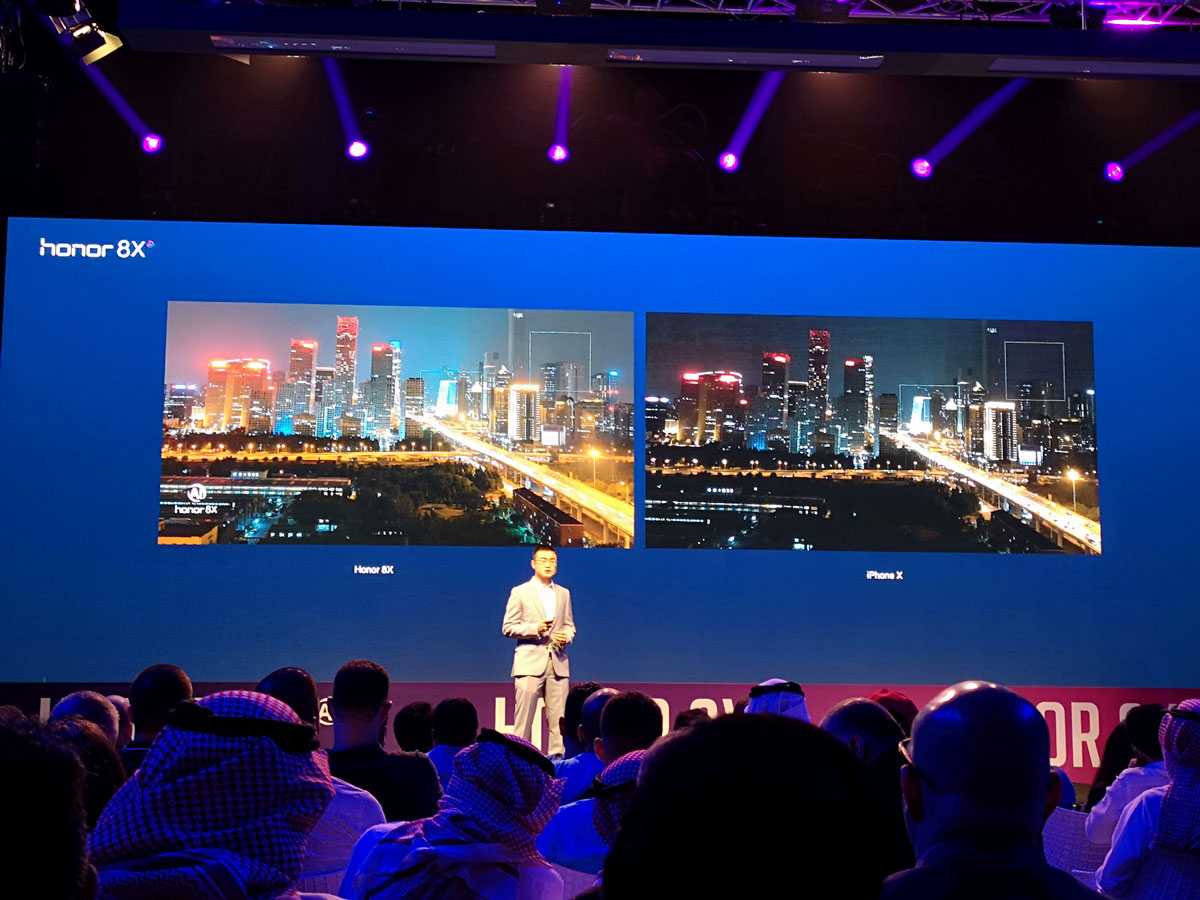 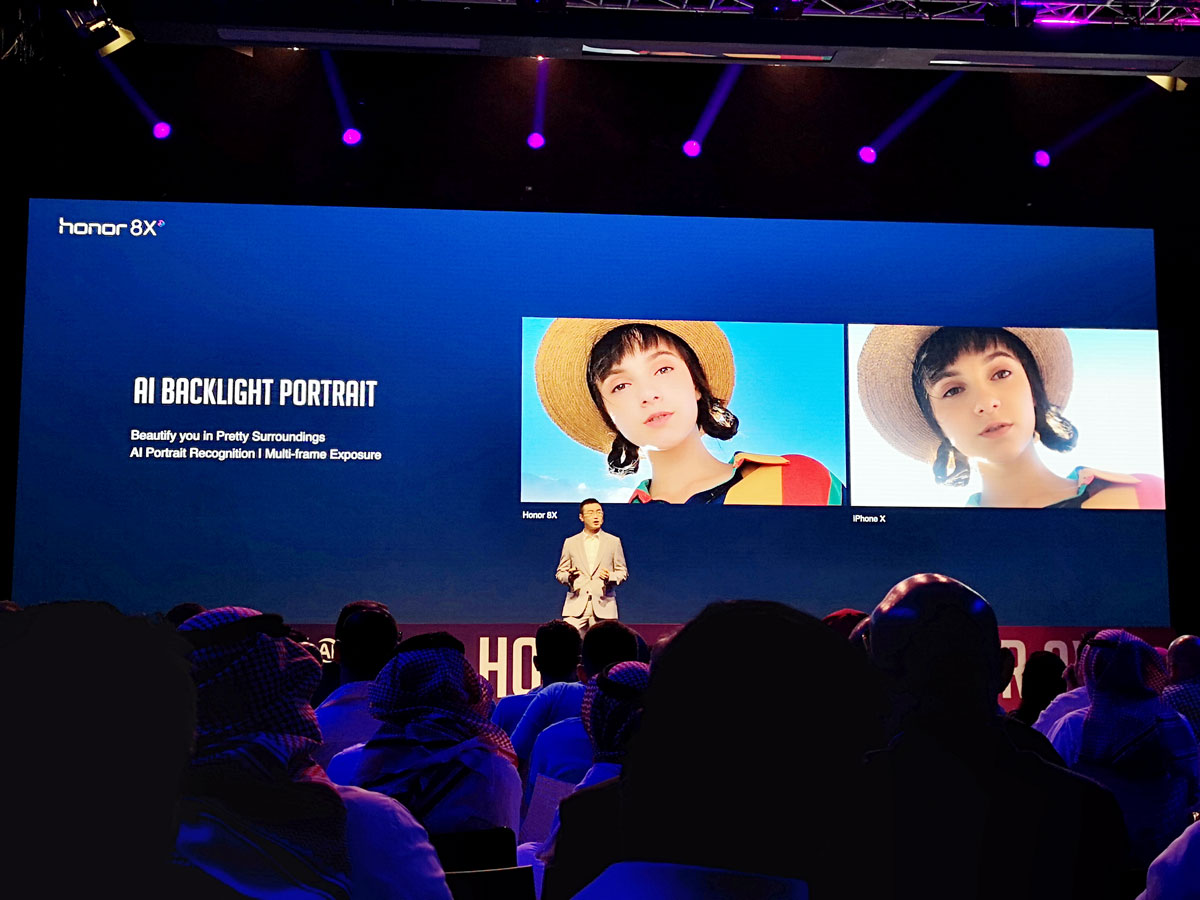 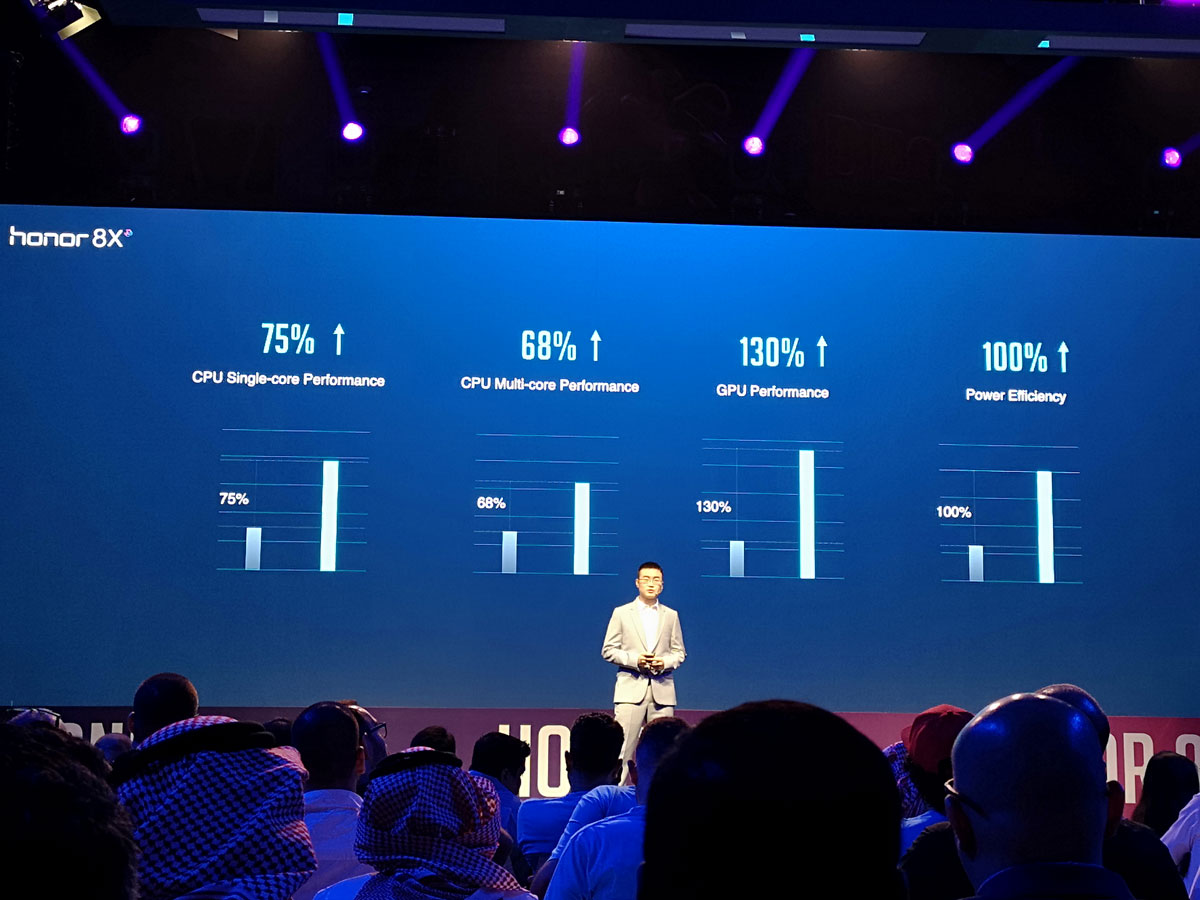 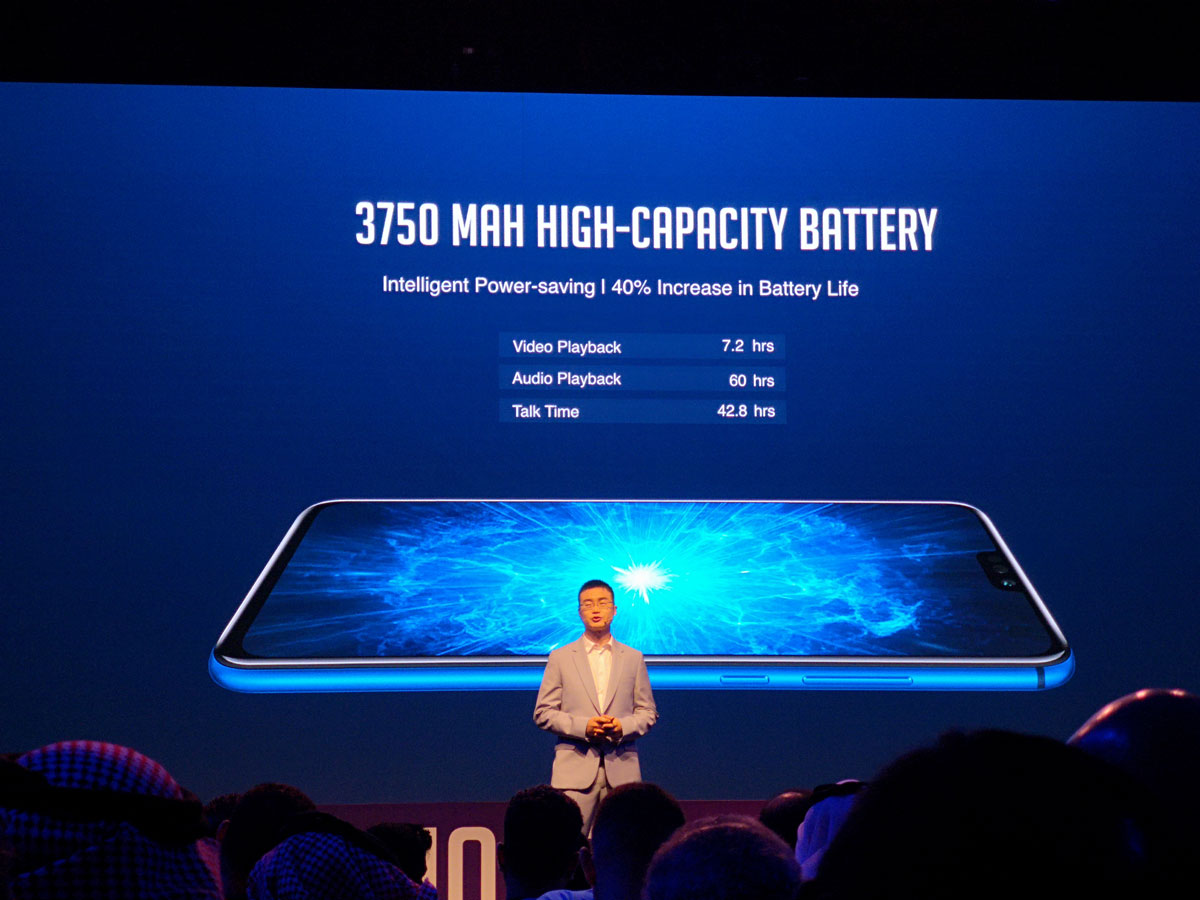 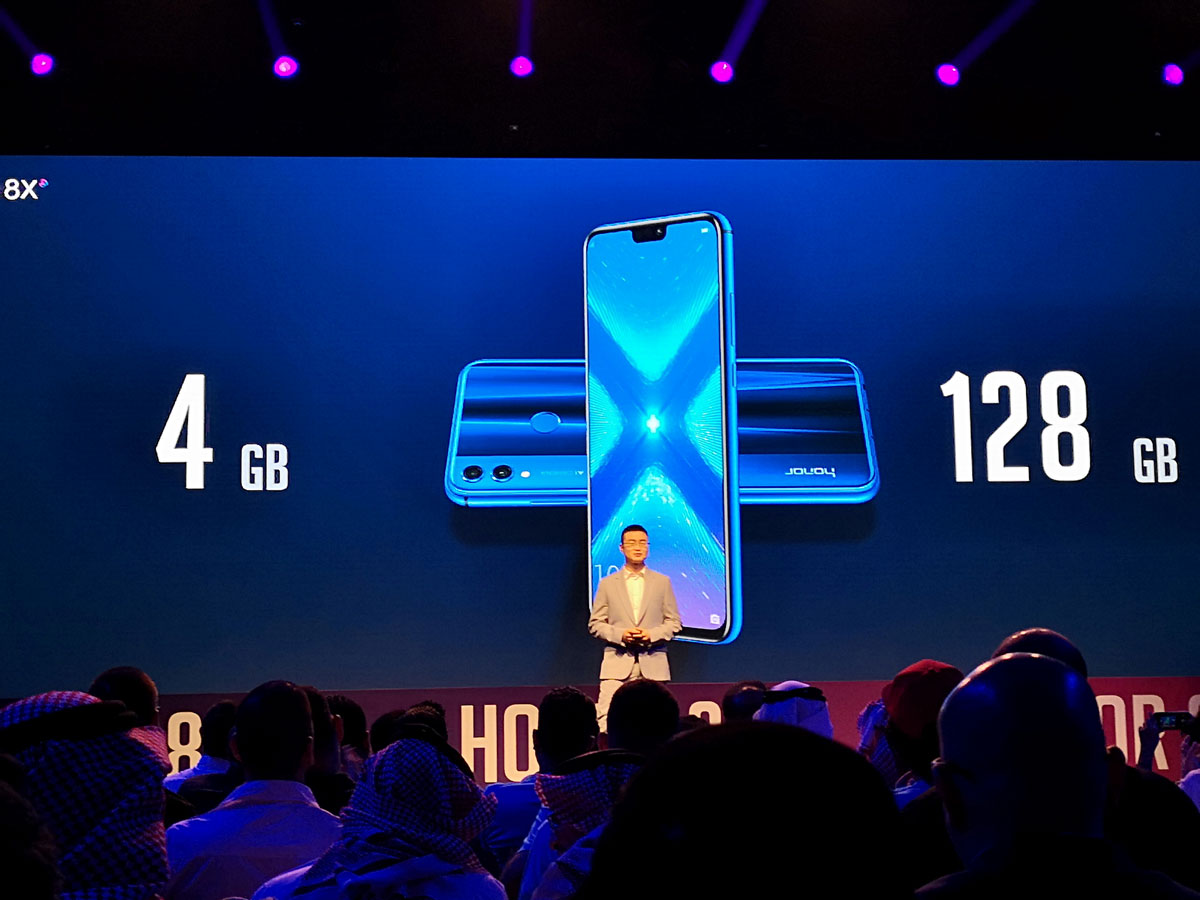 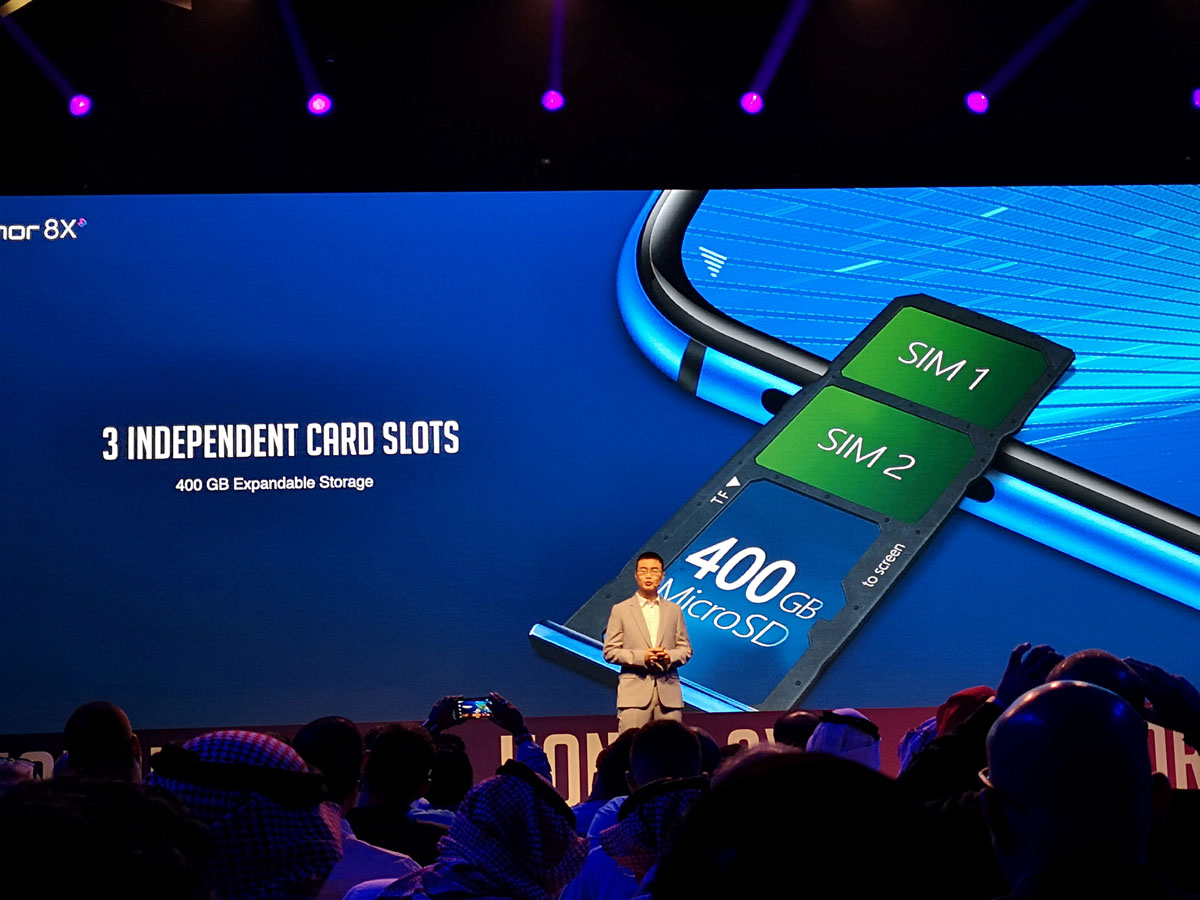 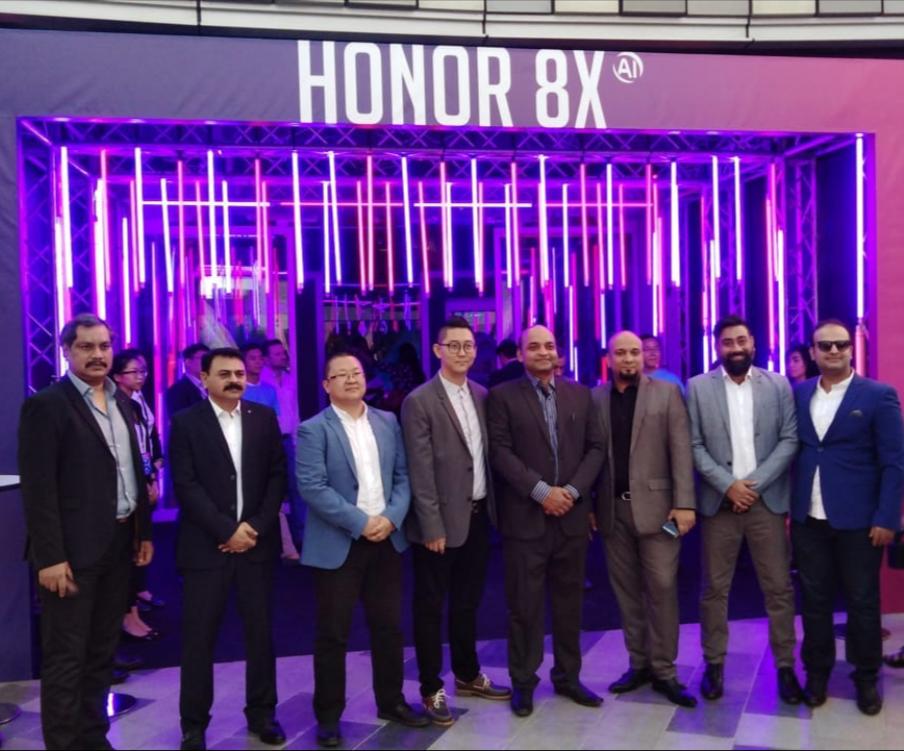 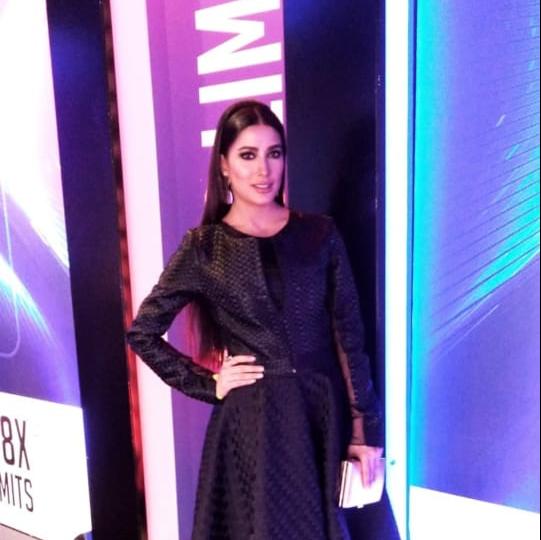 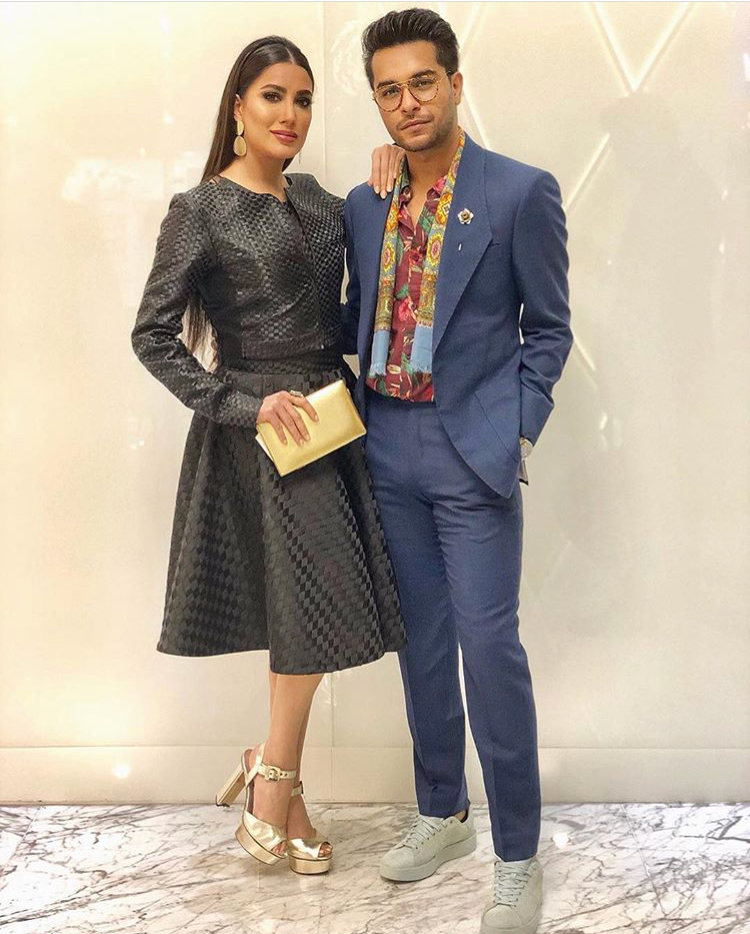 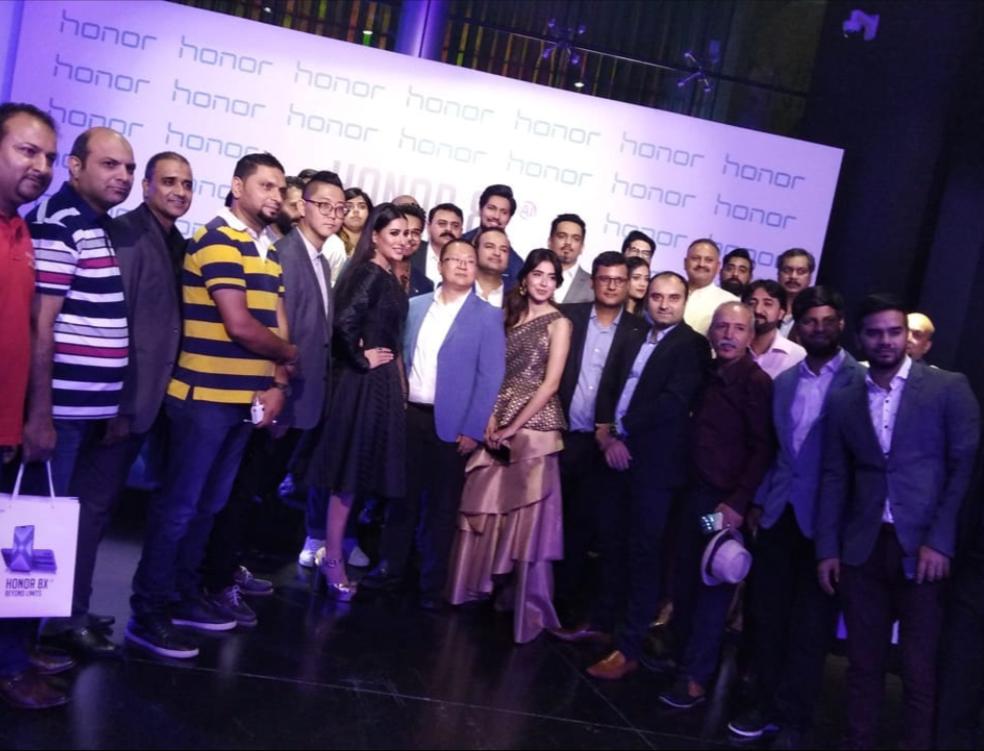