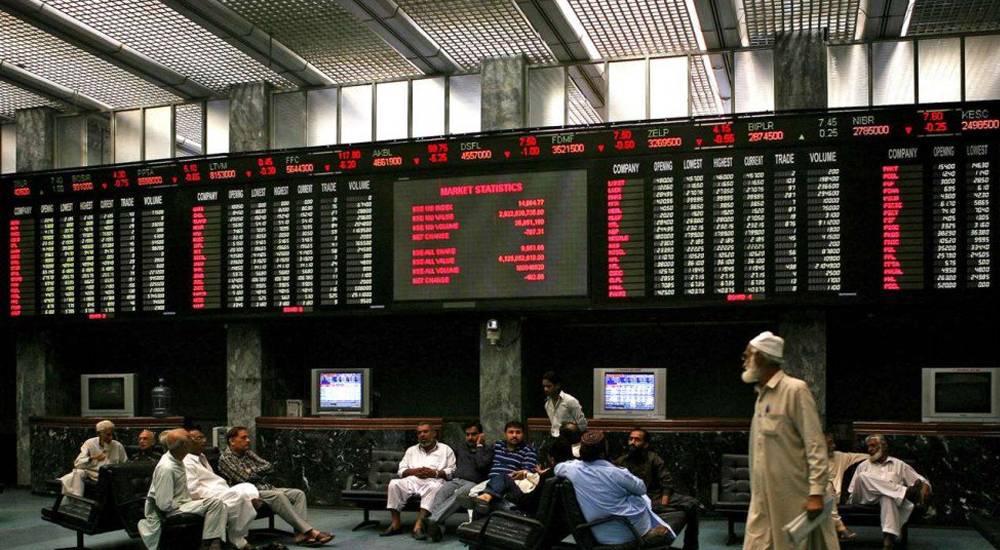 The benchmark KSE 100 index of PSX closed 606.55 points up at 38504.84. Stock on the market showed strong recovery after Monday’s significant fall.

The recovery was across the board as investors weighed the government decision to opt for the IMF programme for fixing the country’s external account imbalances.

Pakistani Rupee Crashes to Rs. 137 Against US Dollar

Senior market analyst and Chief Executive Officer of Arif Habib Corp Ahsan Mehnati while commenting on the bullish trend in the market said that stocks showed strong recovery led by scrips across the board as investors weighed government’s decision to go for IMF programme for stabilisation and economic recovery. 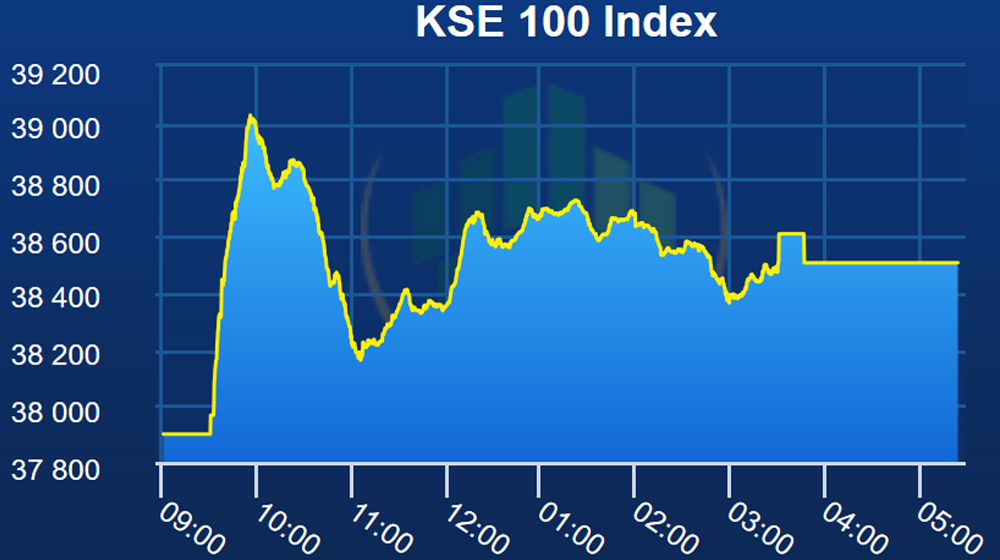 He opined that the late session buying on likely economic stability post-IMF bailout played a catalyst role in bullish close.