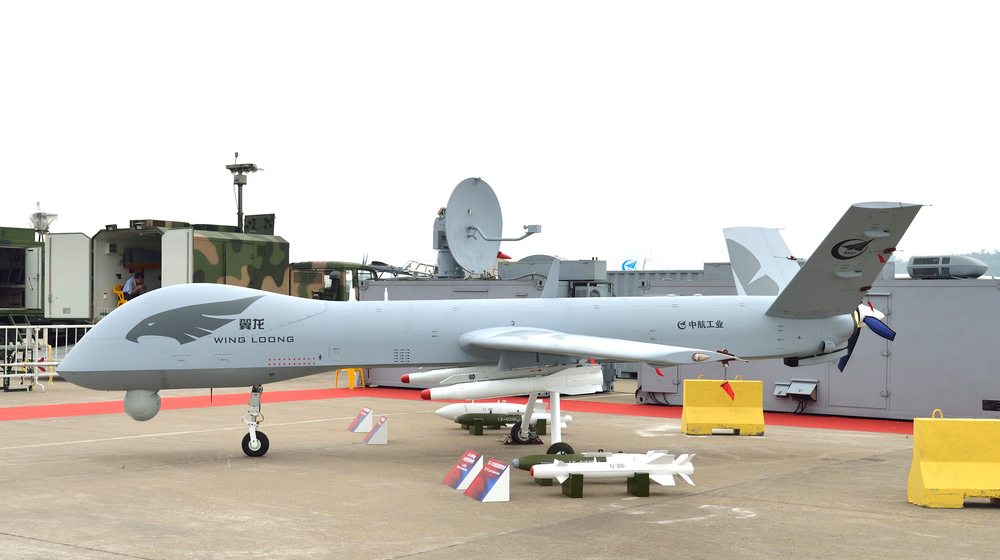 Pakistan is reportedly buying 48 drones from its all-weather friend China, in a deal that’s said to be the largest of its kind.

According to Chinese media reports, Pakistan will import 48 Wing Loong II Chinese drones to boost its air defence system and maintain the balance of power in the region in the face of arms race triggered by India.

China’s state-run Global Times newspaper quoted a Chinese military observer as saying the deal is the largest such arms deal of its kind.

It made its maiden flight in February last year, the Xinhua News Agency reported.

The largest overseas order for Wing Loong IIs was obtained even before the maiden flight, Xinhua reported. The report did not specify the buyer.

A deal involving as many as 48 Wing Loong IIs, if confirmed, would be China’s largest export deal for drones to date, Song Zhongping, a military expert and TV commentator, told the Global Times.

It makes sense that the aerobatic team was closely involved with the deal, Song said, noting that the team is expected to train the drone operators.

The deal is trustworthy given the close military ties between the two countries and Pakistan’s need for drones, Song said.

US drones like the MQ-1 Predator and MQ-9 Reaper are technologically more advanced, but Washington limits their export, Song said.

Chinese drones will enjoy more success in the international market in the future, he said, as they perform similarly at a lower cost.