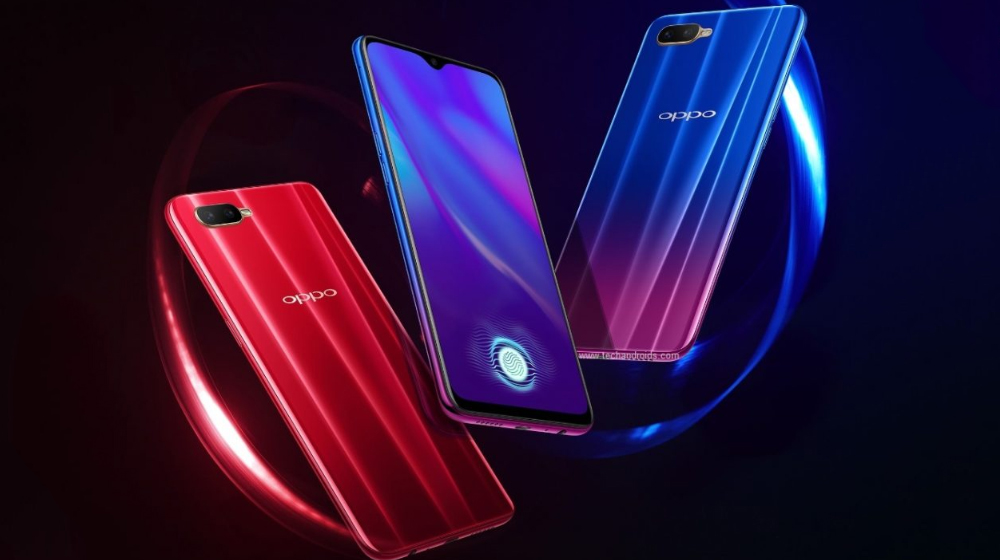 This has to be the cheapest phone to have an in-display fingerprint reader.

Oppo K1, the Chinese giant’s new midrange phone with a neat in-display fingerprint sensor, is now live after getting teased on social media ahead of launch.

It looks just like other recent Oppo midrange devices, such as the Oppo F9, with a familiar shiny gradient back, a waterdrop notch, and trimmed bezels.

It’s somewhere in the high-midrange bracket and is among the cheapest phones with an in-display fingerprint sensor. 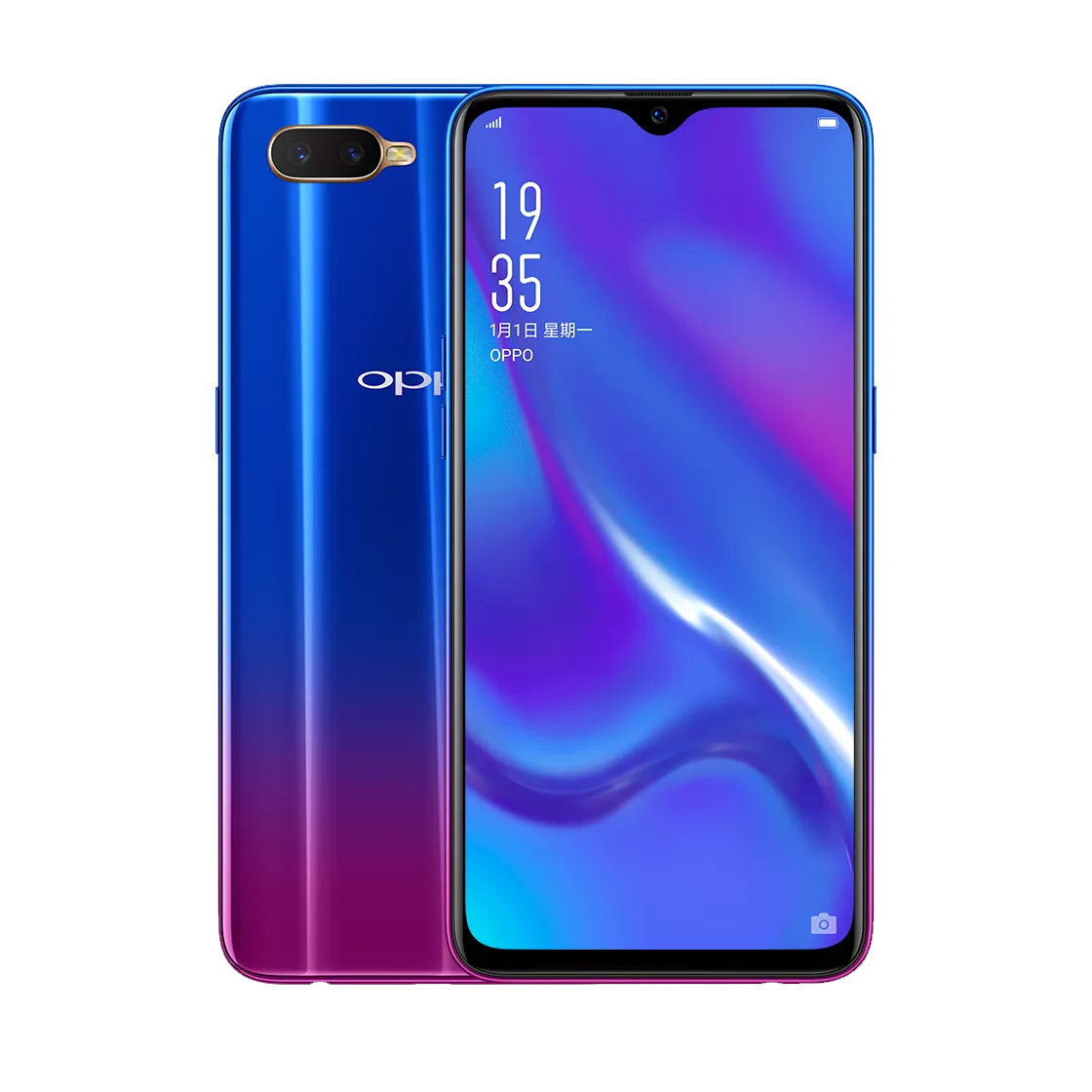 Oppo used a Super AMOLED panel in the K1. Measuring 6.4-inches, the display unit has a resolution of 1080 x 2340 pixels (FHD+), at 19.5:9 aspect ratio. There’s Corning Gorilla Glass 5 on top for protection, as well as an in-display fingerprint sensor.

The phone is powered by a Snapdragon 660 chipset, that pairs with an Adreno 512 GPU. RAM size has been kept at an adequate 4 GB, while you can also go for a 6 GB version by paying a little extra.

Internal storage will stay 64 GB, there are no other options available and no memory card slot either.

On the rear, the phone packs a dual camera set up, consisting of a 16 MP main shooter and a 2 MP depth sensor. This pairs with AI features for background blur and other portrait mode effects. There’s 4K recording at 30 FPS, as well as a dual-tone LED flash.

Software is going to be Android 8.1 Oreo out of the box, running Oppo’s proprietary Color OS 5.2

Moving on to the battery, Oppo K1 has a 3500 mAh pack, chargeable via USB Type-C. A 3.5mm headphone jack is also present. Color options are Red Mocha and Brahma Blue Star.