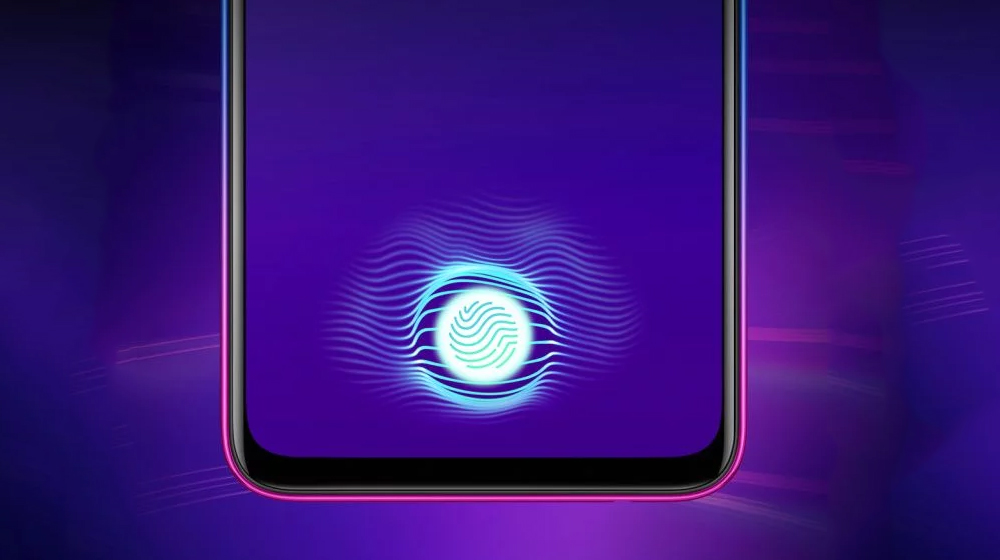 This might be the cheapest phone with an in-display fingerprint sensor.

Oppo has announced its second phone with an under-display fingerprint sensor, the K1. A mid-range device with some pretty cool features.

The company seems to be learning from Vivo’s approach in the market, bringing seemingly expensive hardware that is usually reserved for flagships to the budget market.

Oppo has already confirmed that it would be announcing some devices at its October 10 event, but it didn’t reveal any names. Now, the Chinese smartphone giant has uploaded a poster on its social media page, announcing the launch date, price, and some features of Oppo K1.

The two posters are shown below: 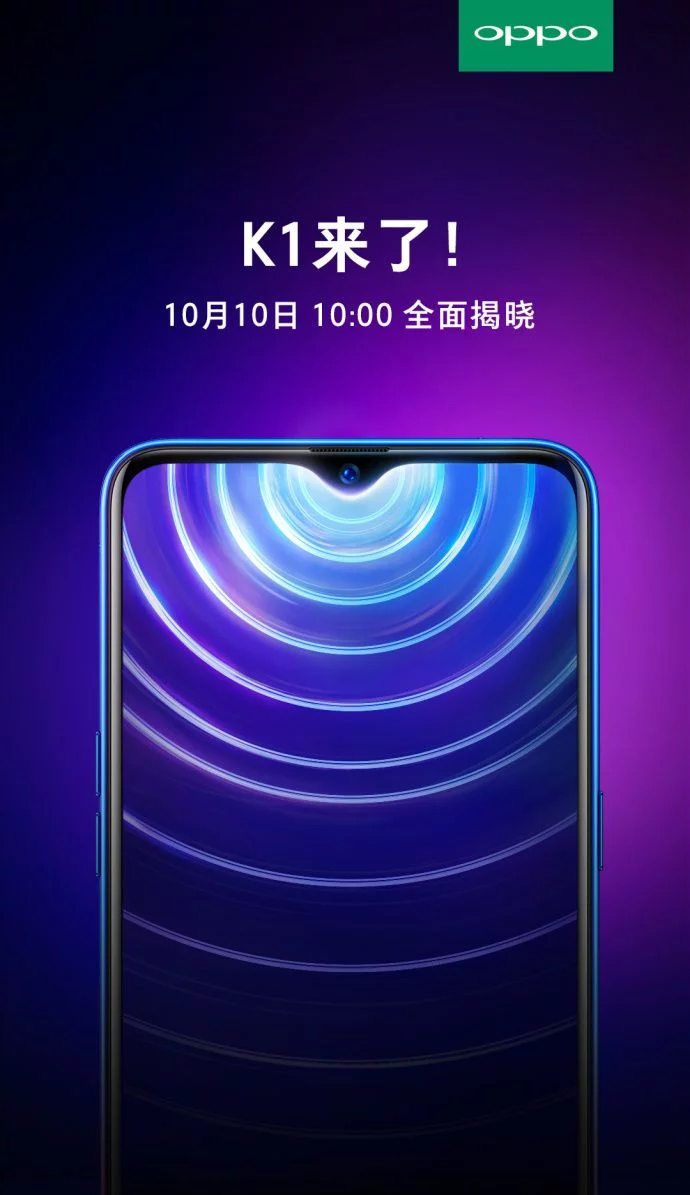 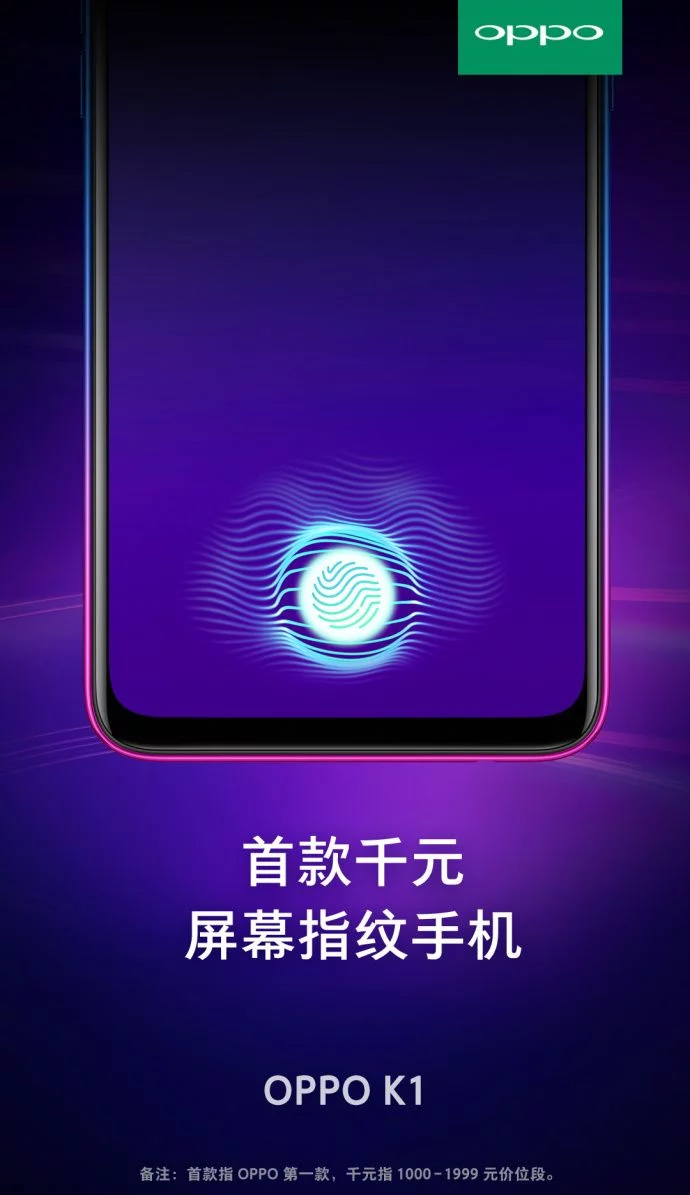 As seen in the posters above, Oppo revealed some of the details about the K1. The phone is going to come with a waterdrop notch, and according to reports, its single camera on the front can shoot 25 MP photos, same as the Oppo F9. The two rear cameras on the rear are expected to be 16 MP and 2 MP.

For the design, the company has used a similar gradient, shiny glass-finish, with color options of red-blue, silver-green, and blue-black.

Other specifications and pictures have already been listed by TENAA, here’s a sneak peak of its design: 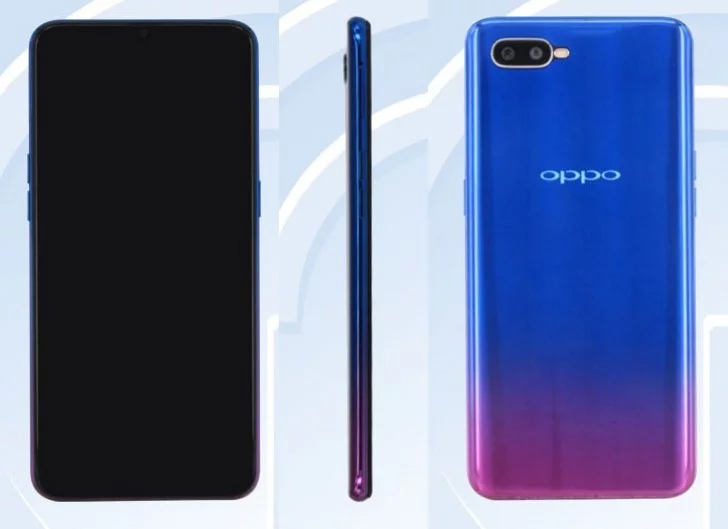 Some of the specs have already been leaked via TENAA, the Chinese smartphone regulator. The phone will have a 6.4-inch AMOLED display, with a resolution of 2340 x 1080 pixels (FHD+). The body is likely to have glass on the back as well.

As for the internals, a recent Geekbench leak suggests that it will have a Snapdragon 660 SoC. RAM options are expected to be 4 and 6 GB, with internal storage of either 64 or 128 GB.

More details will be revealed on the launch tomorrow.