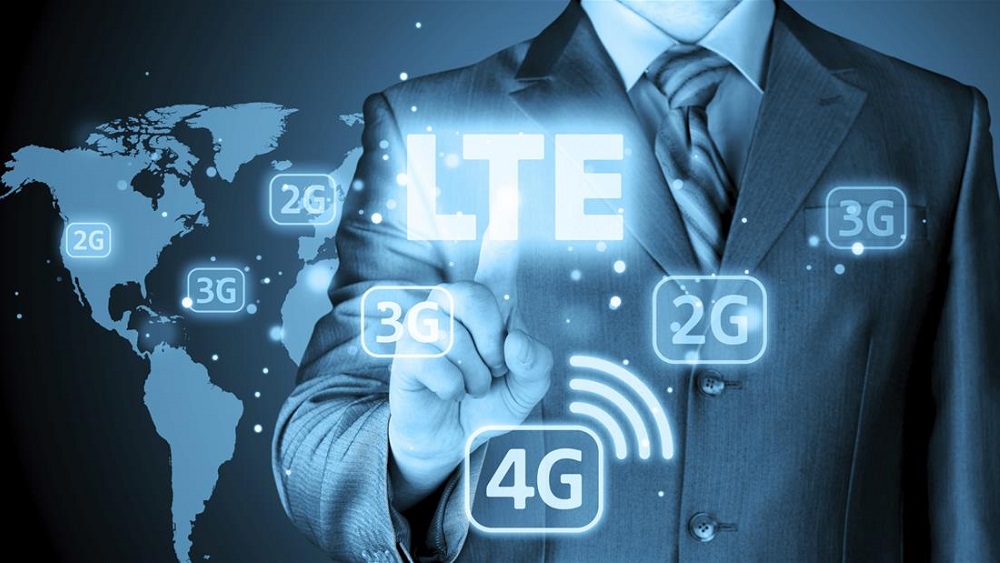 The inquiry was launched in a case related to the alleged illegal award of contract of the Next Generation Mobile Services NGMS (3G/4G).

This decision was taken at a NAB Executive Board Meeting (EBM), headed by Chairman NAB himself.

Anusha and the PTA chief Dr Ismail Shah are accused of allowing Warid Telecom to launch 3G-4G services in the country without acquiring a license that caused huge losses to the national exchequer.

Warid was the only cellular service provider that did not take part in April 2014’s spectrum auction, mainly due to being on the verge of bankruptcy.

The company, however, maneuvered their way and acquired a special permission from PTA to launch 4G/LTE service on its technology-neutral license.

Anusha and PTA chairman have previously been questioned by the bureau for alleged financial embezzlement in the 3G-4G contract; the recent investigation will also look into the matter.