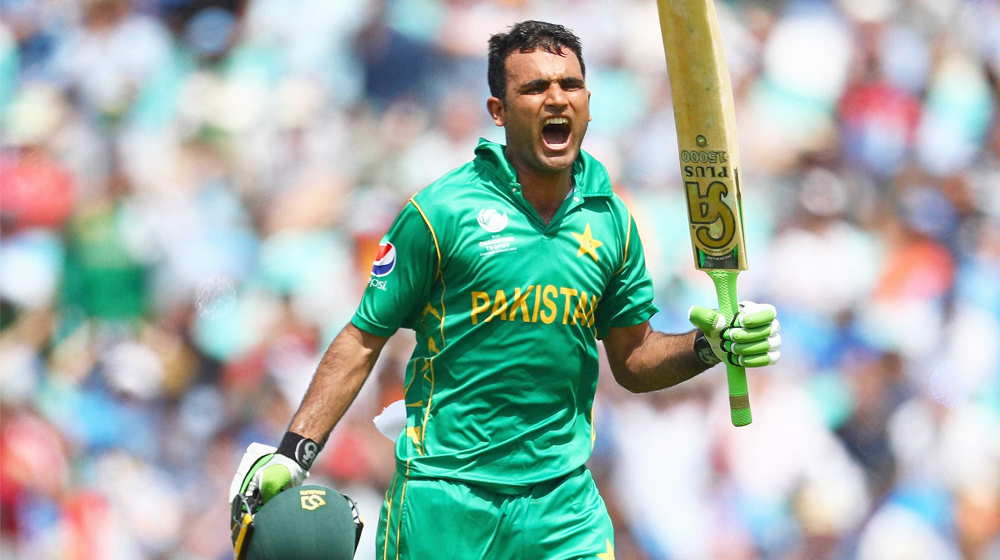 Opener Fakhar Zaman is set to make his Test debut in the second Test against Australia at the Shaikh Zayed Stadium, Abu Dhabi.

The aggressive left-arm batsman will replace injured Imam-ul-Haq, who broke his finger in the field on the fifth day of the Dubai Test.

He has undergone a successful surgery in Dubai and has been advised three weeks of rest. He will return home on Tuesday. The left-handed opener performed well in the first Test scoring 76 and 46.

On the flip side, Zaman is coming from a dismal Asia Cup outing. He has recently scored a double ton in ODIs against Zimbabwe and was in a red-hot form in tri-nation T20 series that also involved Australia and Zimbabwe.

The skipper conceived that bowlers’ performance was below par in the second innings of the first Test.

“Yes I do agree with the fact that we were a little short in bowling with good line and length as we did in the first inning,” he said.

The skipper lauded Mohammad Abbas’ performance and called him the best bowler of the team. He also mentioned that young leggie Shadab Khan has regained fitness and would be part of the team in place of Wahab Riaz.

Pakistan and Australia are set to lock horns in the last Test of the Two Test match series from October 16 to 20 at Sheikh Zayed Stadium, Abu Dhabi.

Following the Test series, the two top T20 sides will face-off in a three-match T20 series later this month.