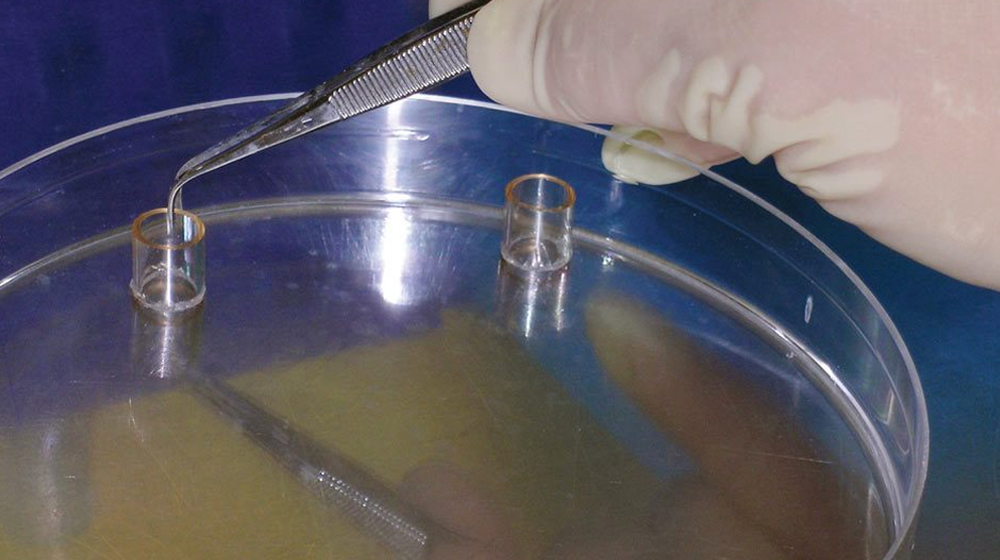 Pakistani scientists from the University of Health Sciences (UHS) have made a historic development in scientific research by successfully cloning biological skin, that too on a way cheaper scale that can make it affordable for millions of people.

The Punjab Health Minister Dr. Yasmin Rashid made this announcement while addressing the Anatomical Scientific Conference at the UHS. She said that it was a landmark development in the history of scientific research in the country.

She congratulated and praised the scientists at the University:

“Bravo Pakistani Scientists! Previously we had been spending millions of dollars on importing biological skin but now the same will be available only for Rs.720 in Pakistan.”

She also greeted the Vice Chancellor of UHS, Professor Javed Akram for patronizing the research work in his institution. She also stressed that Pakistani universities are in dire need of research-based education.

“I am aware of the shortage of faculties at medical teaching institutions and will leave no stone unturned to address this issue,” said the Punjab Health Minister.

The health minister also advised young doctors to choose the medical profession as a passion and not for just money.

“Unfortunately cheques amounting to Rs.80 billion released by the previous Punjab government were dishonored. We honored those cheques when we took over,” she clarified.

“The money from the national exchequer must be utilized for the masses only. I will not allow anyone to spend the budget of the Health Department on projects like Metro Orange line train,” vowed the provincial health minister.