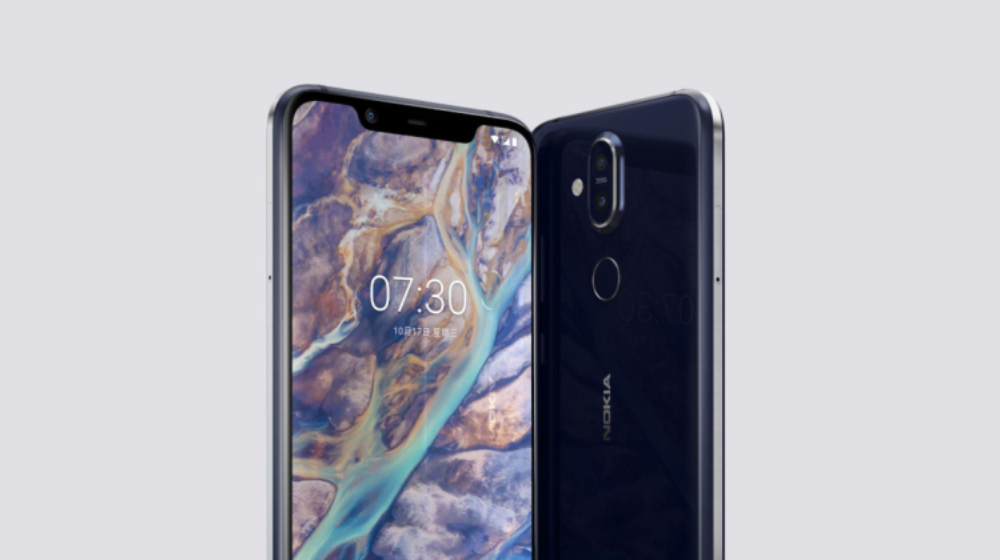 The phone brings some impressive flagship features to the budget market.

HMD Global, maker of Nokia phones, has launched another notched midranger called the Nokia 7.1 Plus (or X7 in China).

It’s a successor to the Nokia 6.1 Plus (or X6), the company’s first notched display phone, that quickly became popular in China, selling out in seconds.

Now, the company is improving on the formula with the 7.1 Plus. It is among the few high-midrange phones to come with a Snapdragon 710 processor, that also pack dual cameras and a notched screen on top of a premium metal build. And just like most HMD-Nokia phones, the price is kept low.

Here’s everything you need to know about Nokia 7.1 Plus. 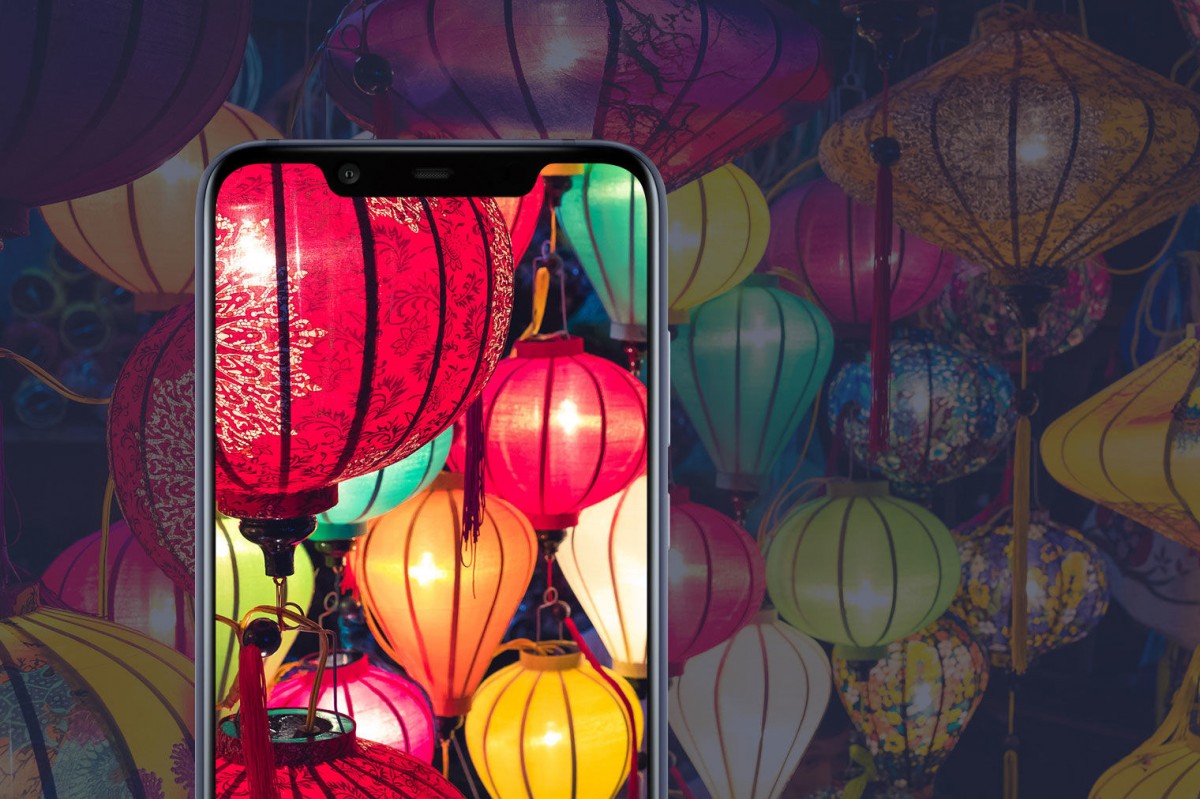 The phone’s front resembles its predecessor, as well as other Nokia phones to some degree. The rear gets HMD’s familiar vertical camera set up, a shiny back, and a rear-mounted fingerprint sensor. Cameras protrude slightly, however, the body itself is thin and compact.

The company built the phone using a series-6000 magnesium alloy frame with glass on both sides. The cutout on the front houses the front-facing cameras and various other sensors.

As mentioned before, 7.1 Plus is one the few smartphones to run Qualcomm’s Snapdragon 710 processor. It is also the first phone from HMD to sport a 710. The chipset comes with inherent AI support as well as photography features, and should perform close to a Snapdragon 835 – last year’s flagship processor – with its 2.2 GHz clock speed. 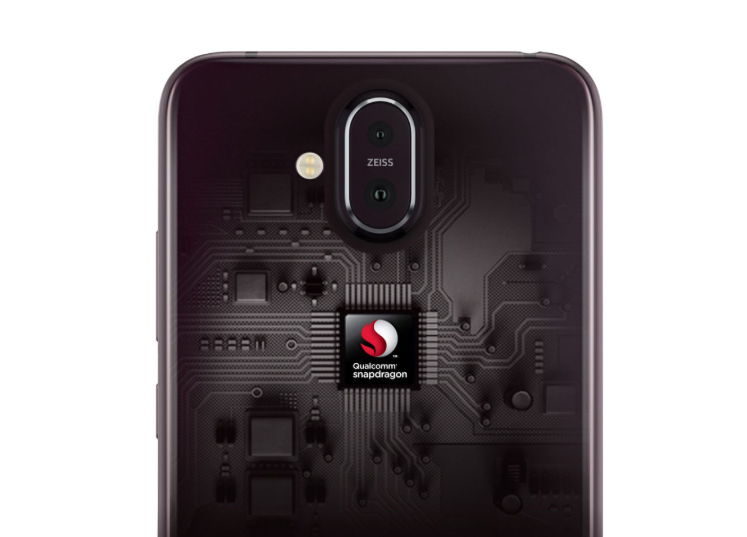 Other details include 4 or 6 GB RAM, paired with either 64 or 128 GB (only with 6 GB RAM) internal storage. The phone features hybrid dual SIM, so if you don’t need to use two SIM cards, you can use one of the slots for a microSD card to expand storage. 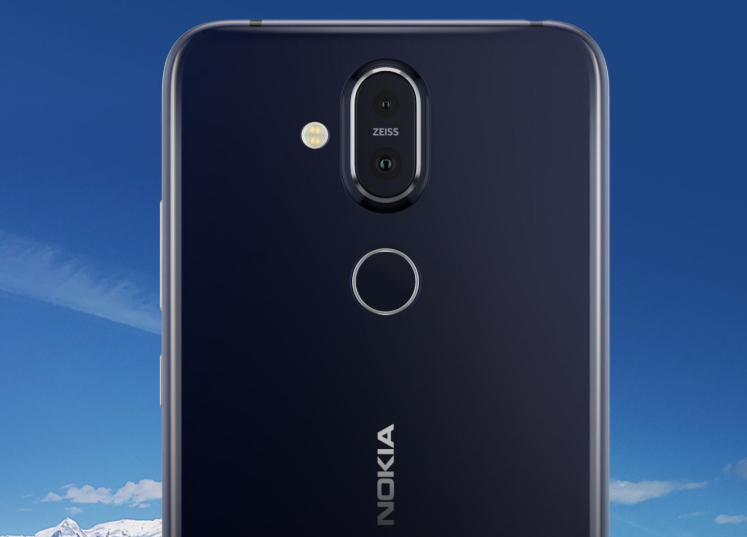 The phone also features some top-notch cameras with ZEISS branding. The sensors used for the dual-cam set up are actually Sony-made, with a primary IMX363 12MP sensor and an accompanying 13MP camera. You also get most of the high-end features like OIS, dual pixel autofocus, and AI scene detection.

Within the notch on the front, it has a 20MP selfie shooter that also makes use of the 710 chipset and has AI-based beautification and portrait mode.

Software will be Android 9.0 Pie, for the Android One version, which is free of extra bloatware and proprietary apps. Due to this, the firmware will also get quick updates later on.

Pricing is as follows:

Nokia 7.1 Plus is already available for pre-order in China, though it will be officially available on October 23 as Nokia X7.

In other regions (where it will be called Nokia 7.1 Plus), the company is yet to announce a launch date.