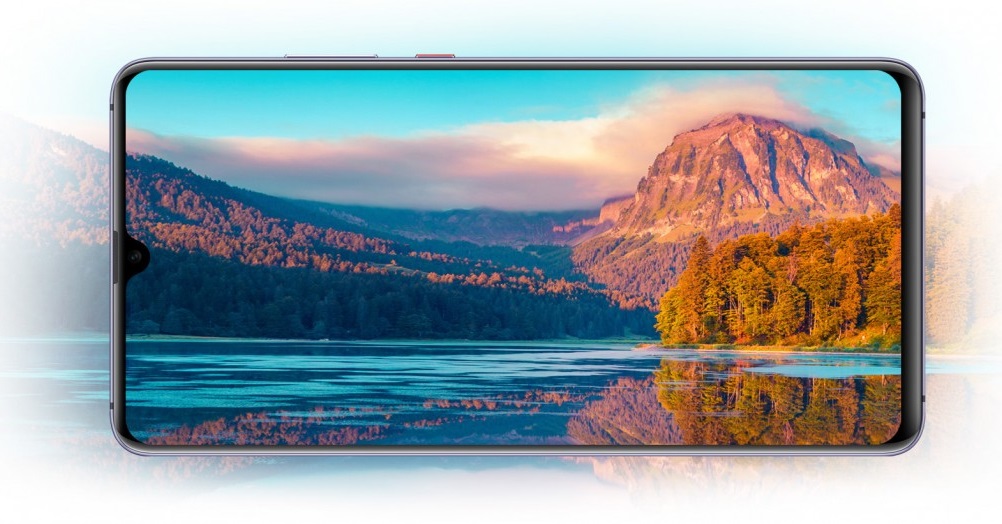 Larger than life, some would consider it a bit too large.

The launch of the new Mate 20 phones was all but expected before even things got underway, however, Huawei did well to spruce things up by unveiling the new Mate 20 X, its new gaming-oriented phone.

The design almost makes it a stretch to call the Mate 20 X a phone. It has a large 7.1-inch OLED panel on the front, with a waterdrop notch at the top. It comes with DCI-P3 support and has Full HD+ resolution on an 18.7:9 aspect ratio display. 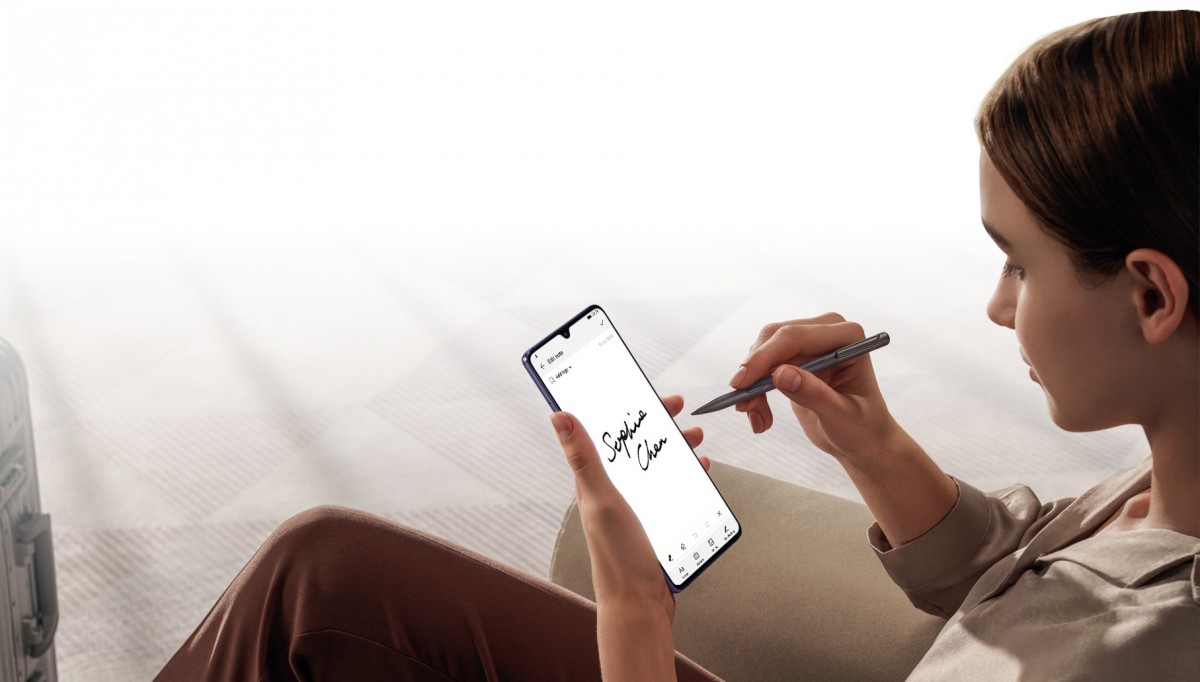 Huawei is also going after Samsung with its awkwardly-named M-Pen, which supports 4096 levels of sensitivity. However, there’s no slot for it on the phone, and the stylus isn’t even available out-of-the-box. You have to buy it separately.

Further, there is a textured design at the back for better grip, which will be available in Phantom Silver and Midnight Blue. It comes with IP53-rated water and dust-resistance (but no splashes). 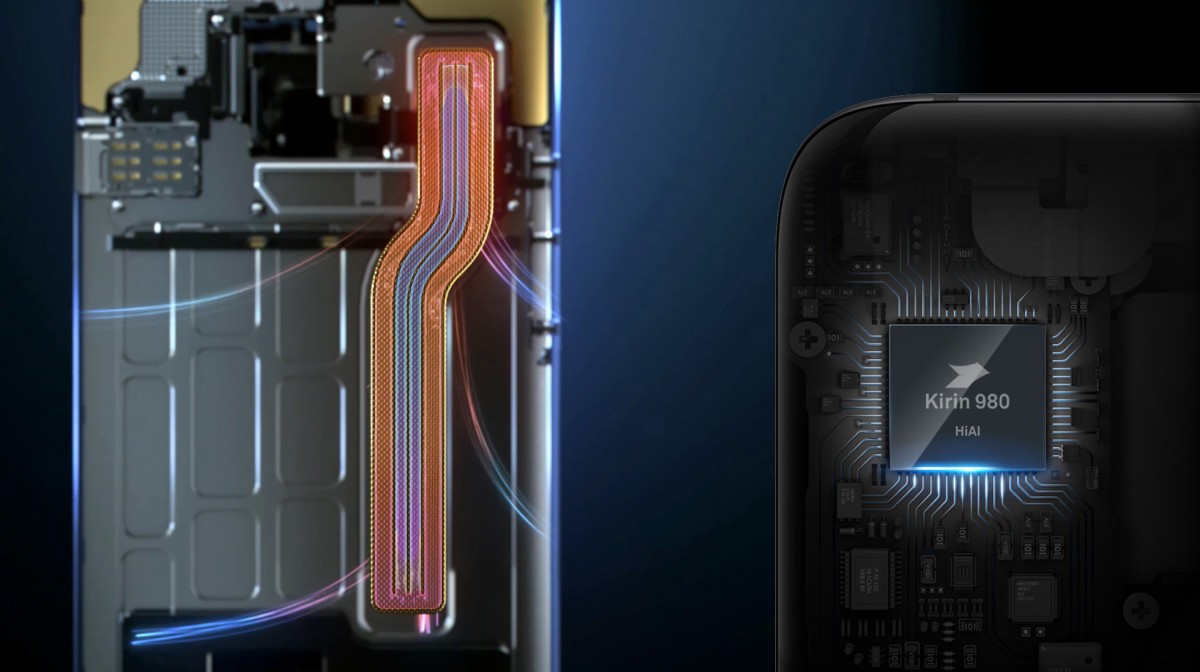 Under the hood, you get the new 7nm Kirin 980 processor with its combination of four regular, two power, and two performance cores. It is accompanied by a Mali-G76 GPU, which is 50% faster than before.

It is accompanied by 6 GB RAM and 128 GB of storage. Of course, software-wise you get GPU Turbo 2.0, which should provide better frame rates in select games than normal.

For connectivity, you get USB-C, headphone jack, 5GHz Wi-Fi and NFC. There are dual Dolby Atmos stereos for further immersion. 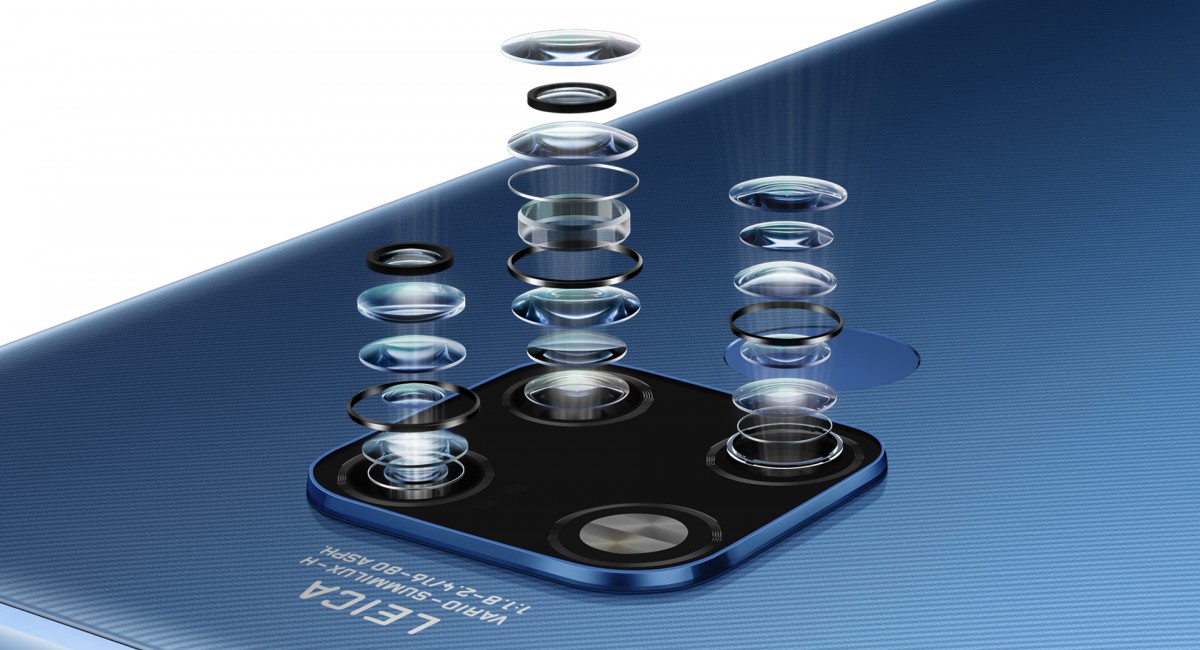 The back comes with the same triple-camera setup of the Mate 20 Pro, with one 40 MP, one 20 MP, and one 5 MP shooter at the back, with a dual-LED Flash, laser-autofocus, phase-detection AF and HDR. All the camera goodies and software is onboard on the Mate 20 X as well.

The front also comes with a 24 MP shooter with f/2.0 aperture, also the same as the rest of the Mate 20 phones.

The battery capacity is set at a gigantic 5000 mAh, fast charging is supported via Huawei’s 40W SuperCharge tech.

Pricing of the phone starts at 900 Euros, which is 150 Euros cheaper than the Pro version despite having the same camera setup. It will be available in the last week of this month.