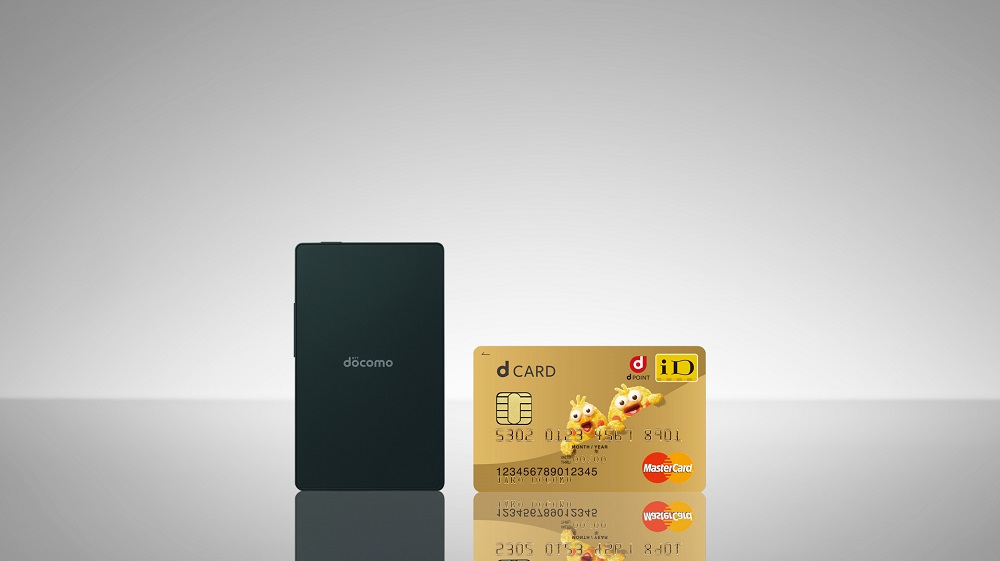 Not sure who would need one of these.

The trend of the minimalist phone could be slowly catching on. After Palm made a comeback a few days back with a new 3.3-inch Android phone, Japan’s NTT Docomo is here to make that phone look giant in comparison with the launch of their new KY-O1L.

The phone, which is made by Kyocera, is the lightest and thinnest on the market yet, weighing 47 grams and having a 5.3mm thickness. It resembles a credit card with dimensions of 91mm x 55mm.

On the front is a 2.8-inch e-ink display panel, which is touch-enabled and can’t display colors, like an Amazon Kindle. There is, in fact, a web browser built-in, which comes to life thanks to LTE compatibility, however, don’t expect it to blow you away. If anything, it should be like a Kindle’s web browser, only smaller.

Underneath, you’ll find a 380 mAh battery, which should sound small but could be more than enough for the e-ink panel. It is still not very encouraging that battery life stats aren’t given.

Being a minimalist phone, you can expect to not find features like a camera, Wi-Fi, or an app store. There’s also no headphone jack, though, honestly neither do most other modern flagships.

For the little functionality it offers, you’d expect the price-tag to be pretty low, but that’s far from the case. The KY-O1L will roughly cost around $285, which could be down to its niche appeal. There are virtually zero chances you’ll see it in use outside of Docomo’s network in Japan.

Palm’s phone, by comparison, costs $350, though, it too is restricted to just a single network, which alone could be the biggest deterrent to the adoption of these phones.