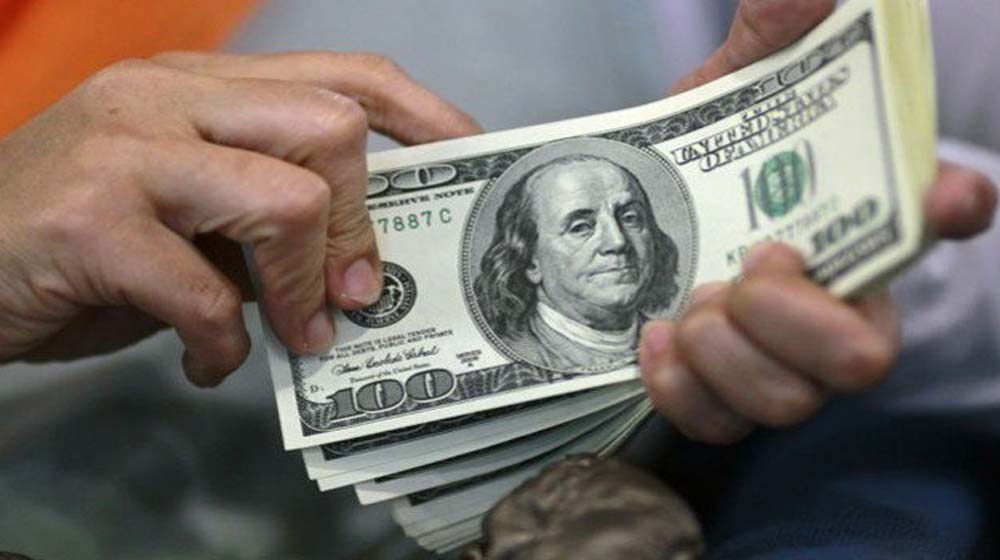 The current account deficit has decreased by a surprising 2.5% in the first quarter of the financial year 2018-19 mainly due to the increasing income of foreign receipts via inflow from exports and remittances.

According to latest statistics, the current account deficit decreased to $3.66 billion during the period of July to September as compared with $3.76 billion reported in the corresponding period of the previous financial year, showing a modest growth of 2.5 percent or $96 million.

Current Account—a worrisome macroeconomic indicator of Pakistan’s economy, has been ballooning over the past few years due to consistent growth in imports of commodities and services whereas the avenues of foreign exchange remained limited.

The depreciation of the Rupee against Dollar is one of the main reasons for the decrease of current account deficit in the period under review. The depreciation enhanced the values of exports to $5.88 billion this year from $5.67 billion of the previous year during the first quarter of FY19.

Similarly, remittances grew to $5.42 billion during July to September (2018) from $4.79 billion recorded in the corresponding period of last year, thus showing a double-digit increase of 13.15 percent.

The new government has imposed various duties and taxes on imports of various commodities aimed at controlling the imports bill in the coming months, which will likely contain the stubborn deficit in the current account.

The government has set an ambitious target to bring down the current account deficit to $1 billion per month, which is possible.

State Bank of Pakistan (SBP) projected that the current account deficit is likely to settle from $5 to $6 billion this year- a much lower figure compared to the previous year.

The current account deficit in FY18 reached a high of $18.1 billion compared to $12.6 billion recorded in FY17. In terms of GDP, the deficit remained much lower at 5.8 percent in FY18 compared to earlier, when CAD of 8.2 percent of GDP caused a full-blown current account crisis.