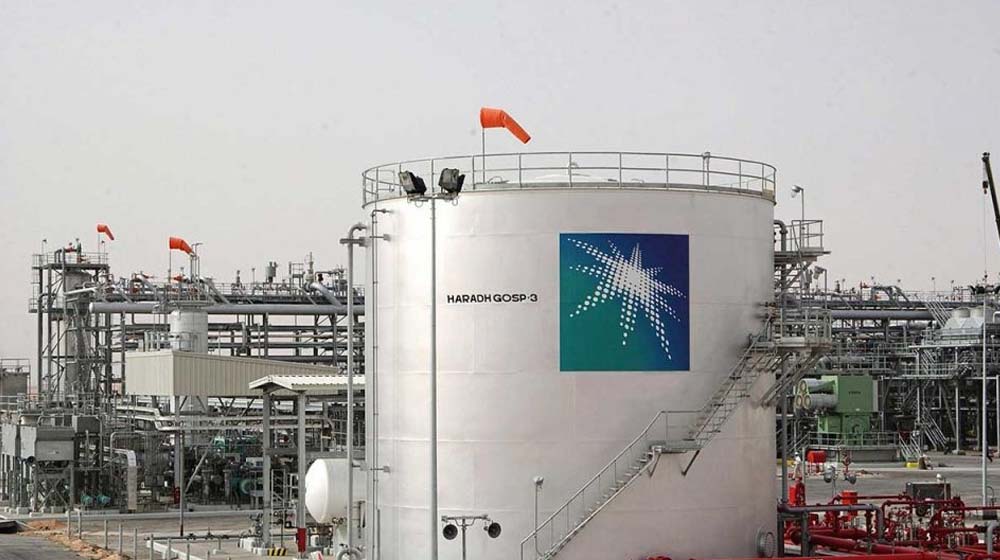 Notwithstanding the recent news reports that the Saudis may scrap the IPO of its oil giant Saudi Aramco, it emerged on Thursday that the oil giant is absolutely ready for the IPO, which is being dubbed to be world’s largest public offering in the history.

The markets are awaiting the biggest public offering in history. An IPO so big it will likely make any Silicon Valley unicorn look like a blip in the market.

Saudi Aramco is the national oil company of Saudi Arabia. It is expected to have a $2 trillion value.

On Thursday, Saudi Arabia’s Economy and Planning Minister Mohammed al-Tuwaijri told the Future Investment Initiative conference in Riyadh that the Aramco is absolutely ready for its long-awaited IPO. However, he hastens to add that there are several regulatory procedures which needed to be completed before the public offering goes on.

After reports that the initial public offering had been scrapped, Crown Prince Mohammed bin Salman said early this month that it will go ahead in late 2020 or at the start of 2021.

Saudi Arabia is planning to sell up to 5 per cent of the company to raise up to $100 billion.

The crown prince denied that the kingdom had halted the plan after a media report said that financial advisers working on it had been disbanded.

“In terms of readiness, the company is absolutely ready to the best of global standards,” Economy and Planning Minister Mohammed al-Tuwaijri told the Future Investment Initiative (FII) conference. He said that all the requirements for the shares’ sale were ready and a new board of the Saudi Aramco was in place.

Aramco CEO Amin Nasser told the moot a day earlier that the government remained committed to the IPO.

But he also said Aramco still needed to go through long regulatory processes including closing the acquisition of SABIC that could cost well over $70 billion.

The IPO — expected to be the world’s largest stock sale — forms the cornerstone of a reform programme envisaged by Prince Mohammed to wean the Saudi economy off its reliance on oil.