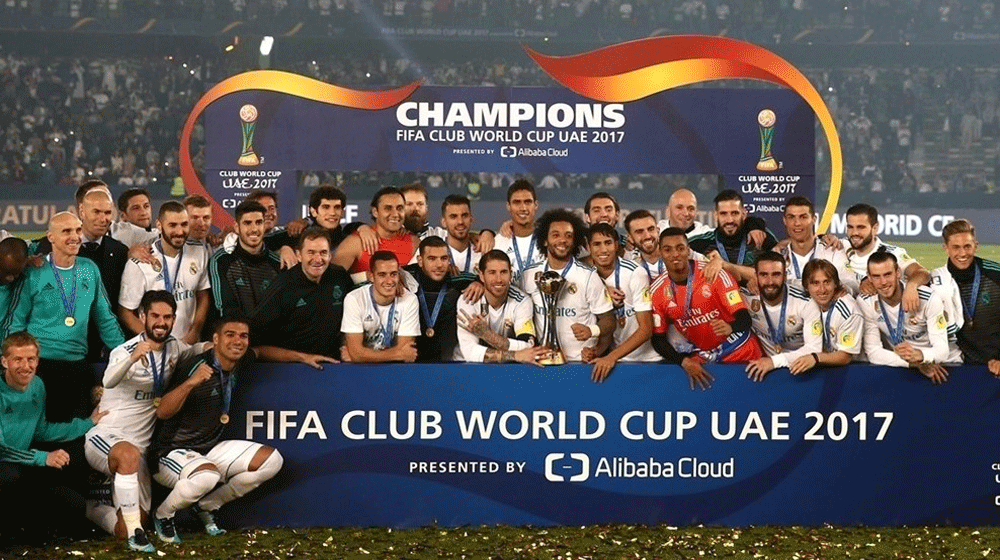 Federation Internationale de Football Association (FIFA) is going to propose plans for a new and expanded Club World Cup to be held every year.

According to a report published by a local media outlet, FIFA President Gianni Infantino is going to put forward the proposal when the council meets in Rwanda on Friday.

The new format proposes Club World Cups, comprising of as many as 24 clubs around the world to be held every year.

Infantino first came up with the idea in March this year. He wanted the World Cup to be extended to 24 teams including the 12 top clubs from Europe, to be staged every four years.

A series of meetings of the council members were set in April and May this year to deliberate on the suggested draft. There, the idea faced opposition from the council members including the UEFA president Aleksander Ceferin, and the meeting was postponed until after the World Cup 2018.

Gianni, in his latest draft, has presented an idea to overthrow the current Club World Cup and Confederation Cup and introduce a new and expanded Club World Cup set up.

His proposal gives the council a choice between:

The said FIFA draft also reportedly includes a new global Nations League, one similar to UEFA’s tournament which started in September. The newly proposed competition is projected to generate $25 billion in revenue.

The report suggests that FIFA chairman has already convinced some teams including Real Madrid and Barcelona to back his idea, but the European Club Association (UCA), concerned with players increasing workload, is against the plans.

UEFA is also set to vote against the proposal.