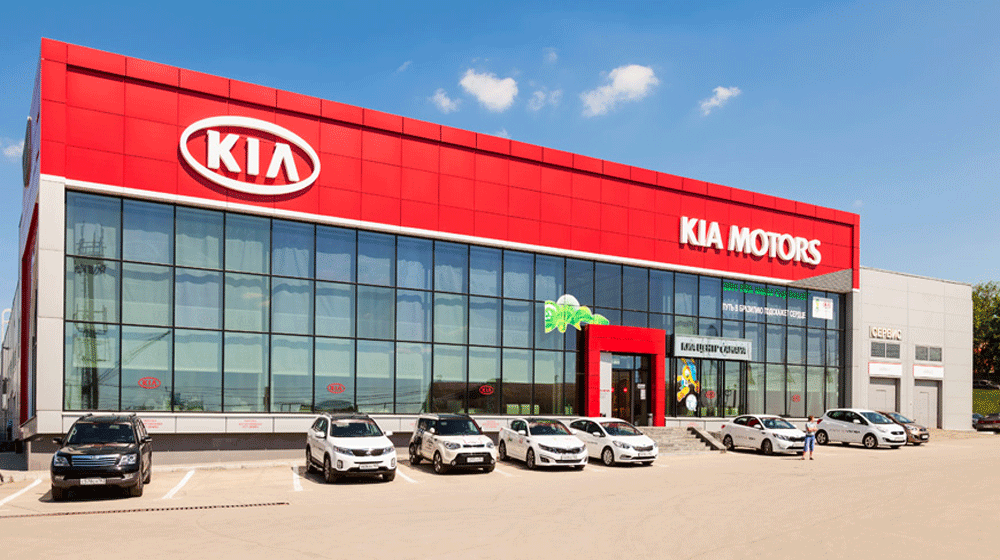 South Korean automobile giant, KIA Motors, has partnered with Pakistan’s Lucky Cement in a joint venture to start car production in the country.

It has been revealed that the establishment of the assembly plant and machinery is at an initial stage and the company has not applied for manufacturing certificate. Our sources have confirmed that the company will tentatively start producing cars locally during the fiscal year 2019-20.

An agreement between the two companies was signed in December 2017. According to the agreement, KIA-Lucky Motors had planned to first relaunch imported KIA cars in Pakistan, and then in 2019, a production plant had to be set up in Karachi to start local manufacturing of the vehicles. 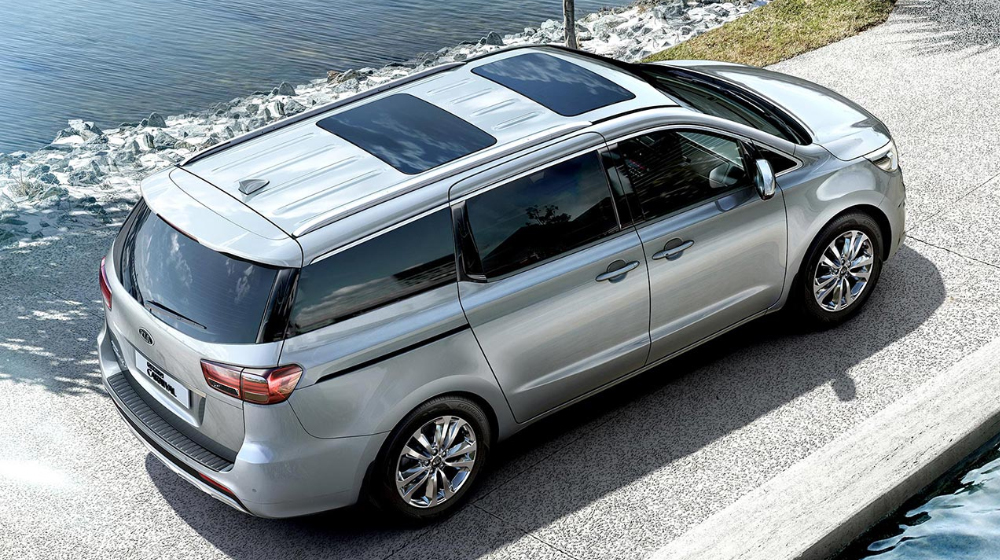 In March this year, the joint venture introduced their first passenger car, KIA’s Grand Carnival. That was the official re-launch of KIA brand in Pakistan, which had previously worked with Dewan Group.

KIA-Lucky Motors and the Ministry of Industries and Production signed an agreement last year which allowed KIA-Lucky Motors to invest $115 million in an assembly plant in Karachi to produce light commercial and passenger vehicles under Automotive Development Policy 2016-2021.

The venture had received the “Greenfield Status” under the policy.

The Lucky Cement had announced last year that KIA-Lucky would market and sell all types of KIA vehicles, parts and accessories in Pakistan.

Our sources privy to the matter have added that the venture will produce and market 1000CC, 1400CC and 2000CC cars and also one-ton trucks.

KIA Motors is one of the most reliable car manufacturers in the world. Their reintroduction in Pakistani market clearly means that the three conventional local assemblers – Suzuki, Toyota and Honda, are going to a new competitor next year.

KIA’s return to the market will also give wide-range options for car buyers.