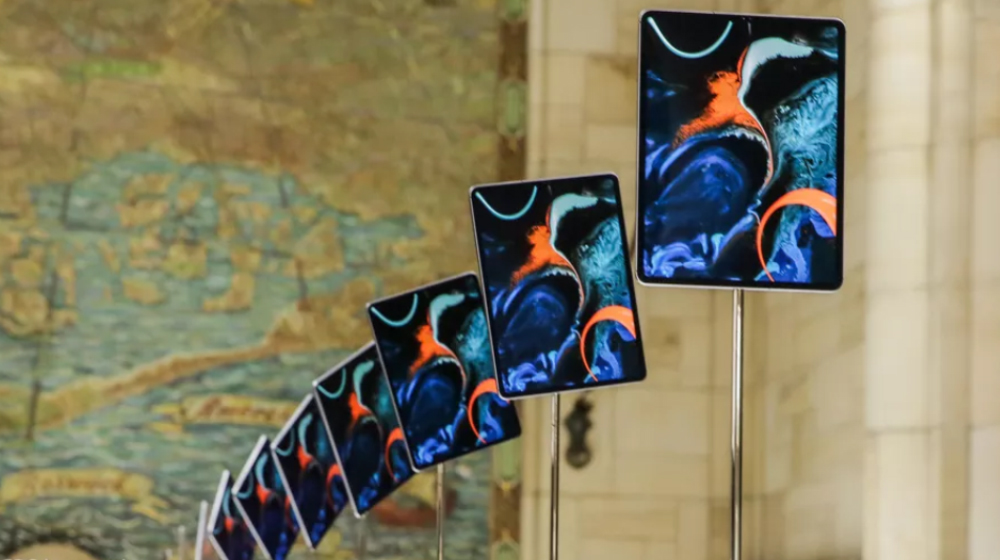 Apple just announced a revamp for its iPad Pro lineup this Tuesday, at an official event in Brooklyn, making some changes to the display sizes, design, and as you’d expect – price as well.

The changes didn’t really come as a surprise, as earlier leaks related to the new iPad Pro trio were almost spot on.

The good thing is that Apple also put a relatively newer chipset in the iPad this time, an A12X Bionic, processor to justify the price. The new chipset, with its Neural Engine technology, will close the gap in performance between iPad Pro and the flagship iPhone.

As seen in rumors, the iPad Pro models now have reduced bezels and rounded corners. The home button (along with the fingerprint sensor) and has been replaced with FaceID – Apple’s 3D facial recognition system. The rear has also been made more premium this time, with a cool metallic finish and visible antenna lines.

Oh, and the headphone jack is out this time as well as the Lightning Port. Interestingly, the new iPads will make do with a single USB-Type C instead. Other than that, there are four stereo speakers,

New iPad Pro models come in display sizes of 11-inches and 12.9-inches – both with slim 5.9mm thin bodies. And by the way, Apple says that the new tablets use Liquid Retina Displays just like the iPhone XR. Other display features include Apple’s ProMotion technology, that makes the screen more responsive and fluid.

This year’s iPad Pro has a handful of software improvements, as well as gesture control because there’s no home button. The home button was removed to increase screen real-estate, by removing bezels, which is why the software has been changed a bit to make better use of the bigger display. 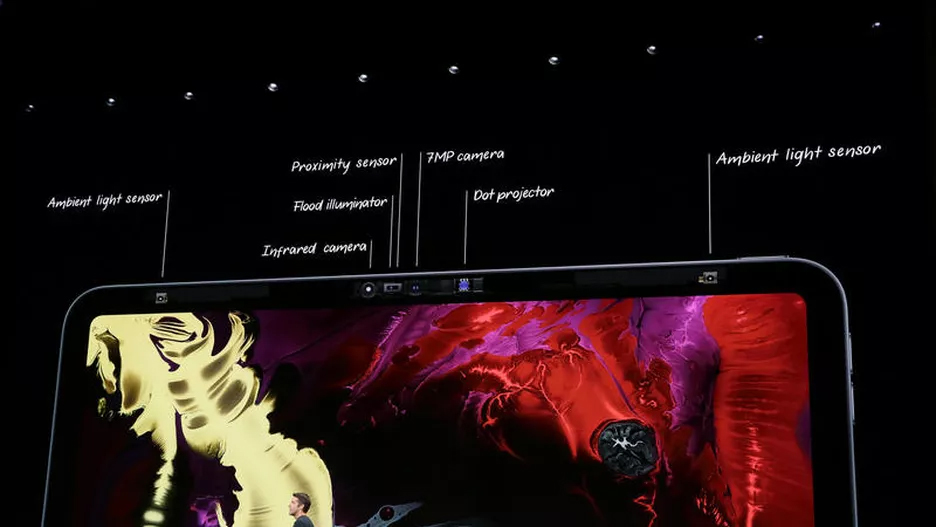 All the sensors, including FaceID, a 7 MP front camera, a dot projector, and a flood illuminator, are housed on the slim top bezel this time – instead of a notch.

Features that were previously introduced in iPhones, such as Animoji and Memoji, are all present thanks to the FaceID camera. The rear camera is pretty impressive this time – a 12 MP unit and it can shoot 4K videos at 60 fps.

The new A12X chipset will allow 35-percent better single-core performance and 99 percent better multi-core task handling. You can use up to a whopping 1TB built-in flash storage.

The iPad Pro trio, according to official figures, can last up to 10 hours of continuous use. You’ll need a separate dongle to connect your wired headphones, which has not been included in the box. Apple’s own $9 headphone converter will be hitting stores soon, though, and you’ll have to buy it separately.

The charger, included in the box, has an 18-watt power output. Other accessories include a new redesigned $129 Apple Pencil (it attaches to the tablet magnetically and charges wirelessly) and an improved $179 Smart Keyboard Folio.

Preorders have already begun in some regions, while official shipping will start on November 7.