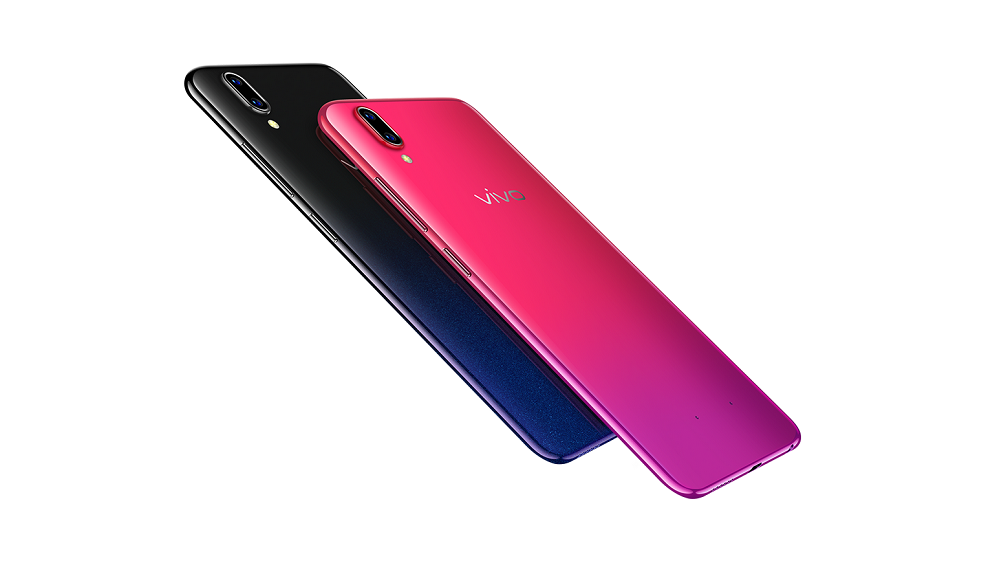 A bit expensive for what it offers, but not a bad phone.

Among all the sliding phones releasing today, it’s a breath of fresh air to see a “normal” looking smartphone launch. Vivo has taken the covers off the lower mid-range Y93, which is also the first phone to come with the Snapdragon 439 processor. 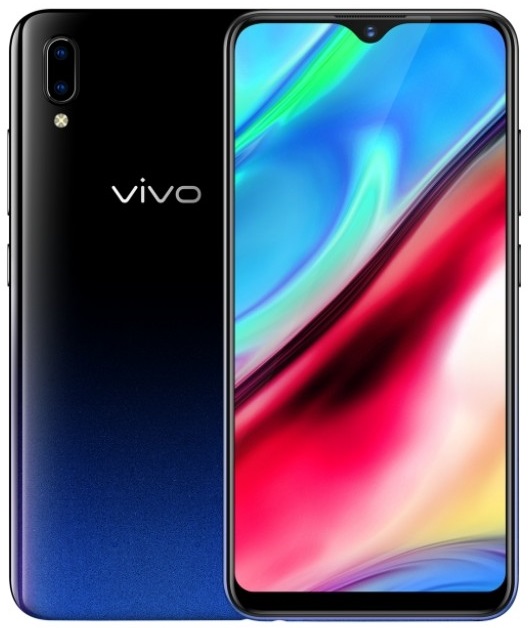 The design of this mid-ranger is reminiscent of higher end Vivo phones (like the V11 series released earlier) which is a good thing. At the front, the Y93 has a 6.2” LCD with an HD+ resolution and a 19.5:9 aspect ratio due to the waterdrop notch.

There is no fingerprint sensor of any sort on the Y93, but it does have face unlock.

As mentioned earlier, this is the first phone featuring the Snapdragon 439 SoC. It has 8 Cortex-A53 cores clocked at 1.95 GHz. Elsewhere, the phone has 4 GB RAM and 64 GB storage. Vivo didn’t say anything about a microSD card slot.

It runs Vivo’s FunTouch skin on top of Android Oreo.

There’s a single camera on the front situated in the notch. It’s an 8 MP sensor that enables a rudimentary sort of face unlock, which isn’t secure in any way.

Battery life is the one thing this phone will truly shine. Vivo Y93 comes with a 4,030 mAh battery, sans fast charging. Instead of the mainstream USB-C port, it comes with the older microUSB, which is a bummer.

The smartphone is available in two colors, Starry Black and Sunset Red, at a price of CNY 1,500 (~Rs. 28,560). Here is the link to the latest and updated Vivo Mobiles Price in Pakistan and their Specs in case you want some more info on Vivo Smartphones.