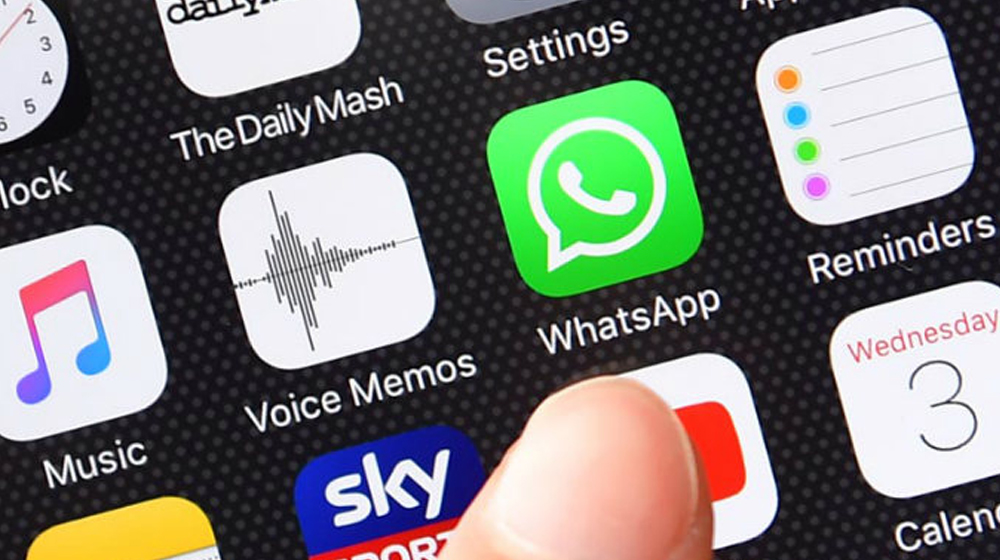 Fawad Chaudhry, the Information Minister, has urged YouTube and WhatsApp to take a cue from Facebook and Twitter and ‘combat the menace of fake news and hate mongering’.

Twitter took down Rizvi’s account amid protests over the Supreme Court’s acquittal of a Christian woman, Asia Bibi, from the blasphemy charges.

Now, the minister has urged the search giant Google, and Whatsapp, the popular messaging app also owned by Facebook, to establish mechanisms that help combat fake news and hate speech. While Google is working on AI that can find and de-rank fake news, there isn’t an easy mechanism to report hate speech and fake news.

The high court ordered the PTA to provide IP address of the fake accounts to the agency. The court gave these directions while hearing a petition by a female schoolteacher against objectionable material circulating on social media about her.

PTA May Get Powers to Manage Internet and Social Media Content

The court directed the relevant authorities to remove all such material within 15 days. It further ordered the Chairman PTA to investigate the matter, take all possible measures, and submit a comprehensive report on the issue.

The top court of the province observed that uploading defamatory material is a serious offense as it not only harms the person directly but also affects people in relation with that person.

“There must be a complete mechanism not only unearthing the culprit but to ensure immediate removal and blocking of such attempts,” the court noted.

The SHC emphasized that it was not possible to investigate the cybercrimes without due control and access to IP addresses.

It was also noted that cellular companies might have the privilege in authorizing one IP address to multiple users; however, it should not be at the cost of some person’s life. Therefore, the formation of a mechanism for IP address is inevitable.