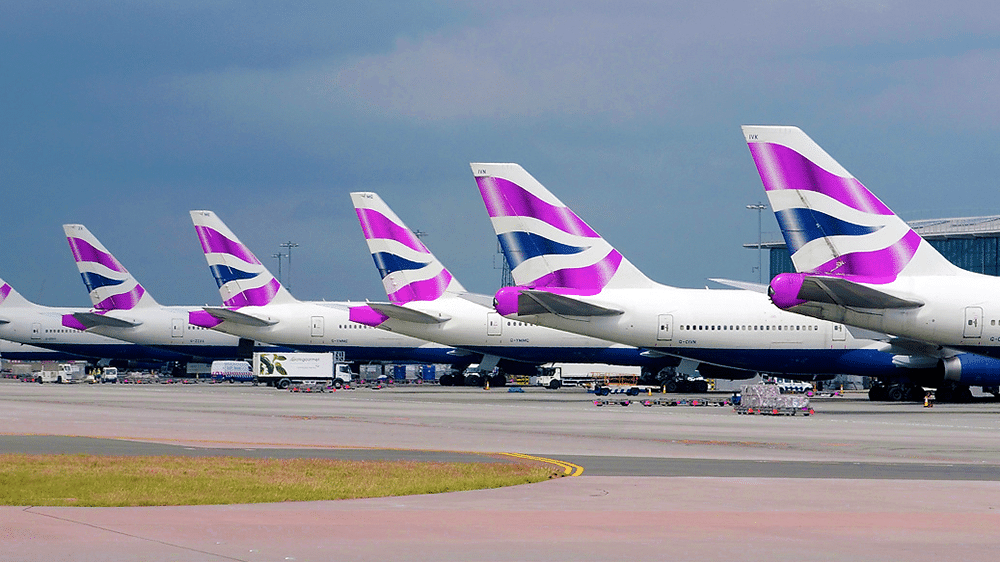 The decision was taken in the cabinet meeting that was chaired by Prime Minister Imran Khan.

Information Minister Fawad Chaudhary announced the news during a media brief after the cabinet meeting today.

Liberty Air is the first to get government’s nod among five airlines that had applied for a license to operate in Pakistan last year.

The license only allows the airline to cover domestic routes.

Earlier in October, the federal government had granted permission to SaudiGulf Airlines to start operations on a lucrative Saudi-Pakistan route.

As per data available with ProPakistani, air traffic in Pakistan has surged by over 40% within the last five years to approximately 20 million passengers.

Muhammad Afsar Malik, former Additional Director of Civil Aviation Authority (CAA), said that the current surge in demand shows that the open skies policy has been fruitful for Pakistanis.

There is no official word, but our sources are reporting that the new airline will cover these routes: